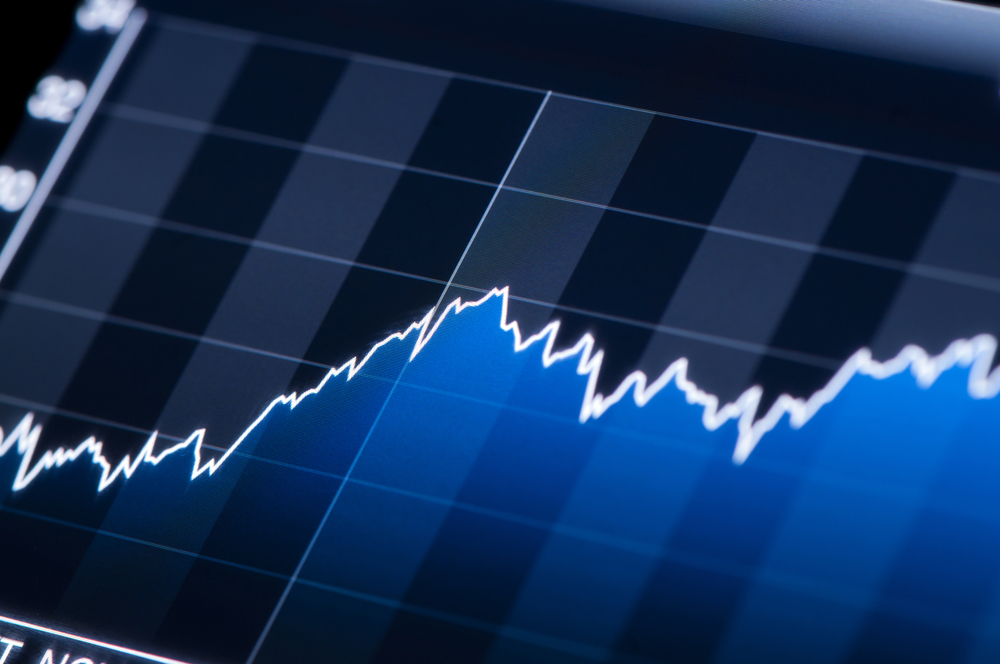 Globally, growth has slowed down largely due to trade tensions between US-China, Brexit woes and fears of an impending slowdown in the Eurozone. This has led to a slew of rate cuts in the developed markets with a majority of central banks staying committed to an accommodative policy stance. In July 2019, the US Federal Reserve reduced the policy rate by 25bps to 2.00-2.25per cent. Though the Fed has not explicitly mentioned that it is on a rate cutting path, market participants believe that there is another rate cut of 25bps on the anvil which may be announced in the September policy. This has led to an inversion of the yield curve for the first time since 2007. An inverted yield curve means that interest rates have reversed with short-term bonds paying more than long-term bonds. It’s generally regarded as a warning sign for the economy and the markets. A recession, if it comes, usually appears many months after a yield curve inversion. The global growth slowdown has impacted the emerging markets as well. The central banks are accommodative and ready to reduce rates, if the situation warrants.

In India, July retail inflation number came in at 3.15per cent against 3.18per cent in May. This was lower than the market expectation. The core inflation was marginally up at 4.24per cent against 4.14per cent in June. On the back of low inflation and subdued growth, the RBI has reduced repo rates four consecutive times since February this year. The overall repo rates have been reduced by 110bps since the first rate cut in February. The RBI has also changed its stance from neutral to accommodative indicating that any rate hike is off the table. The liquidity measures like Open Market Operations (OMOs)and USD-INR swaps have ensured that there is ample systemic liquidity. Ample liquidity along with the rate cutting cycle have ensured that the Indian 10-year g-sec rate has come off from its recent highs. Currently, the market believes that the way to tackle this slowdown is by reducing the repo rate. Lower rates generally tend to be help in consumption and thereby boost economy. However, post the four rate cuts the transmission from banks to last mile investors has remained low. The prevailing repo rate is 5.40per cent. However, the lending rate to retail investors continues to remain north of 8per cent. The expectation on the street is for another 50bps rate cut during this financial year. This would take the repo rate to 4.90per cent. Even though transmission to the consumer is delayed, lower overall rates are integral to spurring economic growth and consumption. This would help the GDP growth rate and consumption demand in the economy.

Final Norms For Regulatory Sandbox Put In Place By RBI