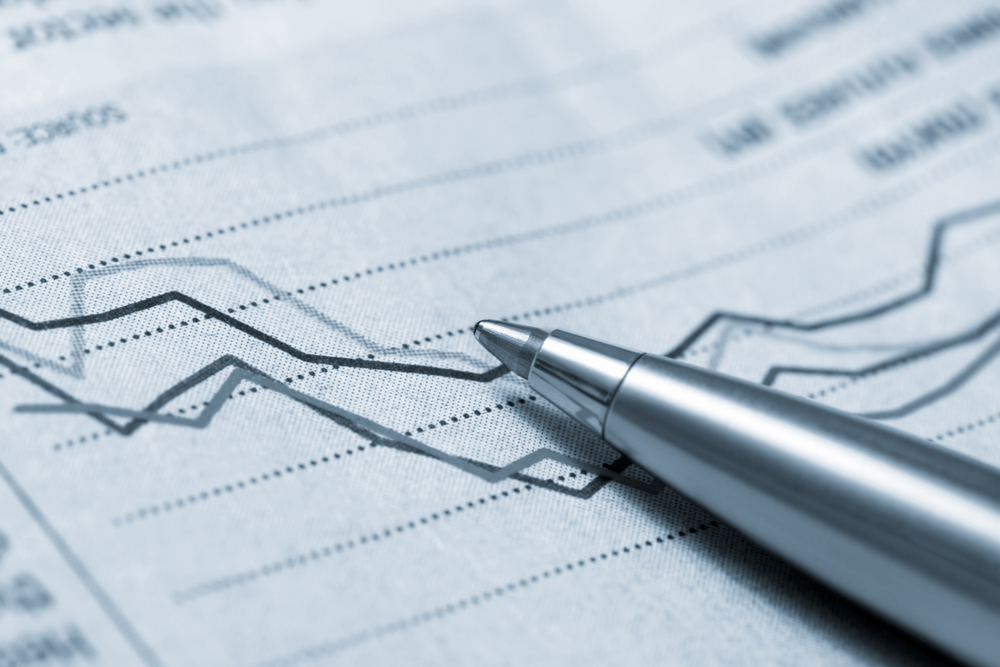 Reliance Capital’s long-term debt facilities worth Rs 15,000 crore has been downgraded to default at Care Ratings. The firm has called out this move as “biased, prejudiced and unjustified.”

“Despite the above facts, CARE has yesterday downgraded the rating to CARE D for the company’s long-term debt program, market linked debentures and subordinated debt of the Company, due to the alleged “delay” in payment of interest by ONE day. CARE has arbitrarily disregarded the above confirmation provided by third party independent parties that established the alleged delay was on account of technical glitch in bank servers, while funds had duly been arranged on the due date,” Reliance Capital noted in a letter.

“CARE has acted in a pre-meditated and prejudiced manner, and has even suppressed the above facts completely in its rating action letter, thereby making it appear as if the Company had defaulted in payment of interest by a day, whereas the reality is documents had been provided to CARE that proved funds had duly been arranged on the due date, and the alleged delay was on account of technical glitches,” it added.

However, Care ratings said, “Coupon payments of certain Non-Convertible Debentures (NCDs) of RCL were due on September 09, 2019. The Debenture Trustee for these NCDs has informed CARE (via its email dated September 11, 2019) that RCL has delayed the payment of coupon on these NCDs by one working day and paid the same on September 11, 2019. This constitutes an event of default as per CARE’s default recognition policy.”

Earlier, Reliance Capital had stated that its debt stood at whooping $5 billion as of September. It had said in an exchange filing that the delay in coupon payments was caused by a “technical glitch in bank servers.”

“The downgrade will precipitate a chain sequence of events that will gravely harm the interests of millions of retail and institutional investors having direct or indirect exposure to the securities of the company,” Reliance Capital said.

The default rating is set to worsen the credit crunch among India’s shadow lenders that was already reeling under distress with the fall of Infrastructure Leasing & Financial Services (IL&FS).

We Believe Fiscal Deficit For FY20 Will Come To 3.75 per cent of GDP: SBI 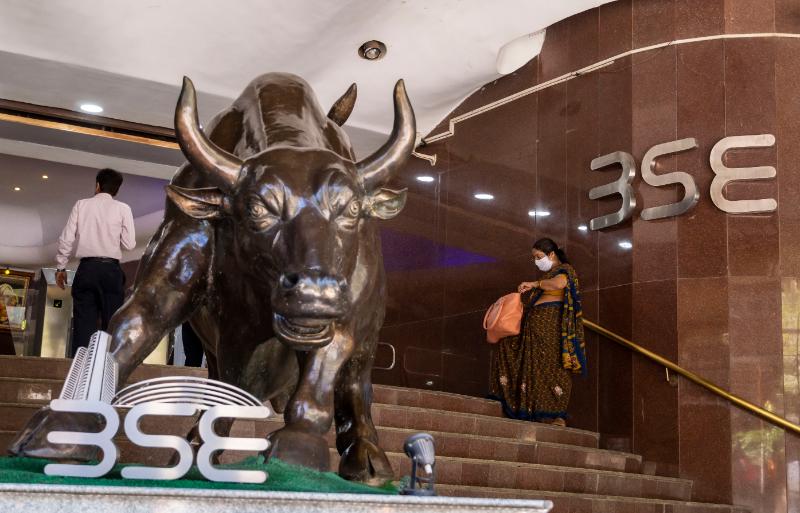