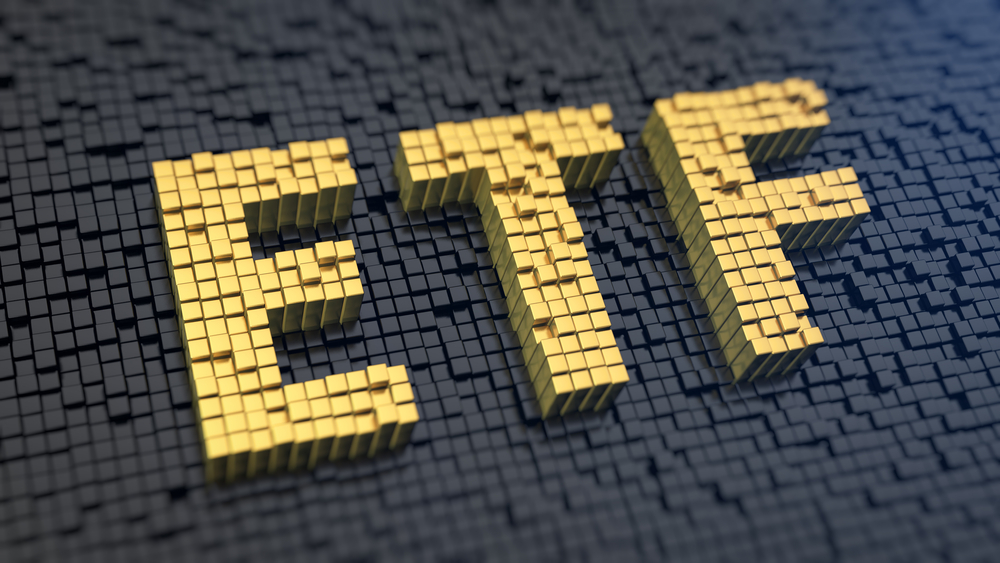 Bharat Bond ETF would track the underlying index on risk replication basis and invest in a portfolio of bonds of CPSUs, Central Public Sector Enterprises (CPSEs), Central Public Financial Institutions (CPFIs) and other government organizations, a government official said. The fund would invest in only those bonds that mature on or before the maturity date of the ETF.

The proposal was cleared by the Cabinet Committee on Economic Affairs, chaired by Prime Minister Narendra Modi. In 2014, the government had launched the first Equity ETF. With this move, the government has expanded the same to bonds as well.

Announcing the decision, Finance Minister Nirmala Sitharaman said the fund tradable on exchange would have the small unit size of Rs 1,000 with live net asset value updated during the day to ensure transparency. It will have a transparent portfolio with daily disclosure on the website.

The government said the index would be constructed by an independent index provider like the National Stock Exchange.

“Bond ETF will provide safety (as underlying bonds are issued by CPSEs and other government owned entities), liquidity (tradability on exchange) and predictable tax efficient returns (target maturity structure). It will also provide access to retail investors to invest in bonds with smaller amount thereby providing easy and low-cost access to bond markets,” it said.

Sitharaman said the idea is deepen the bond market and to increase participation of retail investors who are currently not participating in bond markets due to liquidity and accessibility constraints.

Government organisations would benefit from the move as they would get an additional source of meeting their borrowing requirements apart from bank financing.

“Since a broad debt calendar to assess the borrowing needs of the CPSEs would be prepared and approved each year, it would inculcate borrowing discipline in the CPSEs at least to the extent of this investment,” the government said.