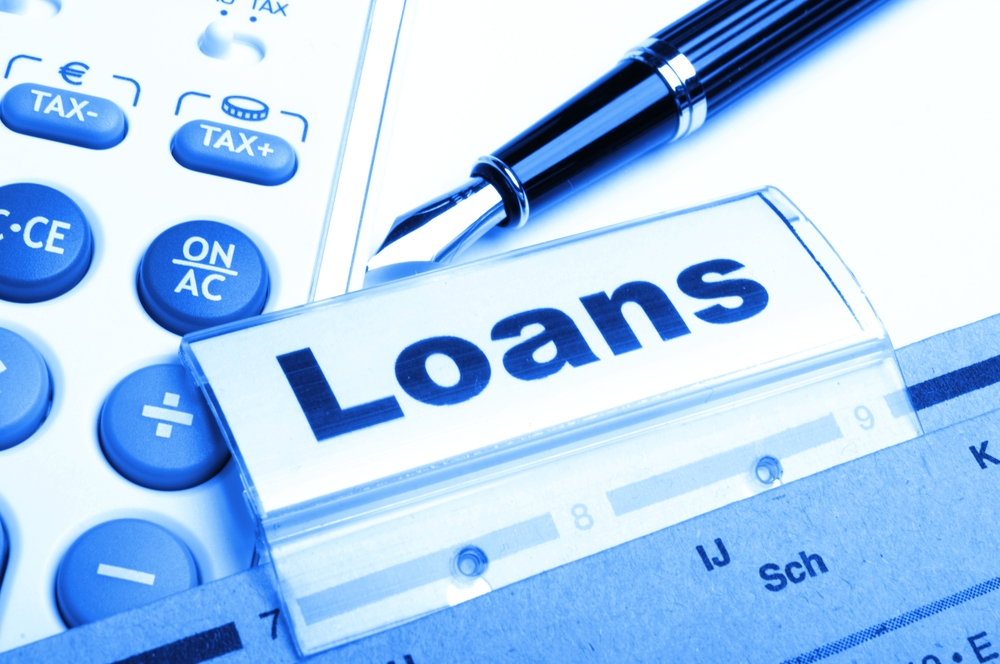 New Delhi, December 4: Amid banks roiled by a furry of scams, minister of state for finance Anurag Thakur announced in the upper house that private as well as government banks have jointly written off bad loans worth Rs 80,893 crore till September quarter of the current fiscal.

Banks evaluate the impact of write-offs as part of their regular exercise to clean up their balance sheet, avail of tax benefit and optimise capital, in accordance with RBI guidelines and policy approved by their boards. As per RBI data, State Bank of India registered the biggest reduction in NPAs due to write-offs during the April-September 2019 period worth Rs 27,535.31 crore.

State Bank of India wrote off the highest amount of loans of Rs 27,535.31 crores during the current financial year till September. Out of this, the bank has written off up to Rs 14,000 crore worth of agricultural loans over the last five years with rising Non-Performing Assets (NPAs) in the agricultural sector raising concerns of higher write-offs in the coming years. Bank of Baroda wrote off bad loans worth Rs 5,439.76 crore and Axis Bank has written off loans worth Rs 5,426.14 crore.

According to RBI guidelines, non-performing loans are removed from the balance sheet of the banks by way of write-off.

Ever since 2014-15, the Narendra Modi-led government first came to power, India’s banks have written off Rs 5.7 lakh crore worth of bad loans.

But putting a stop to all the speculations floating around, Thakur made it clear that the loans written off are not to the benefit of the borrowers. “As borrowers of written-off loans continue to liable for repayment and the process of recovery of dues from the borrower in written off loan accounts continues, write-off does not benefit the borrower,” he said. 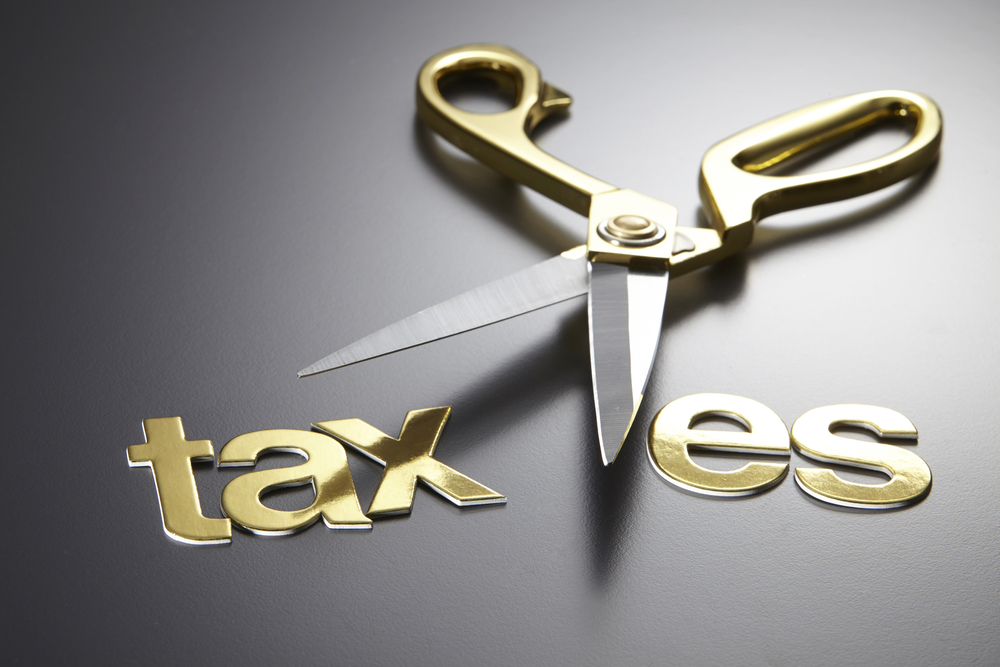 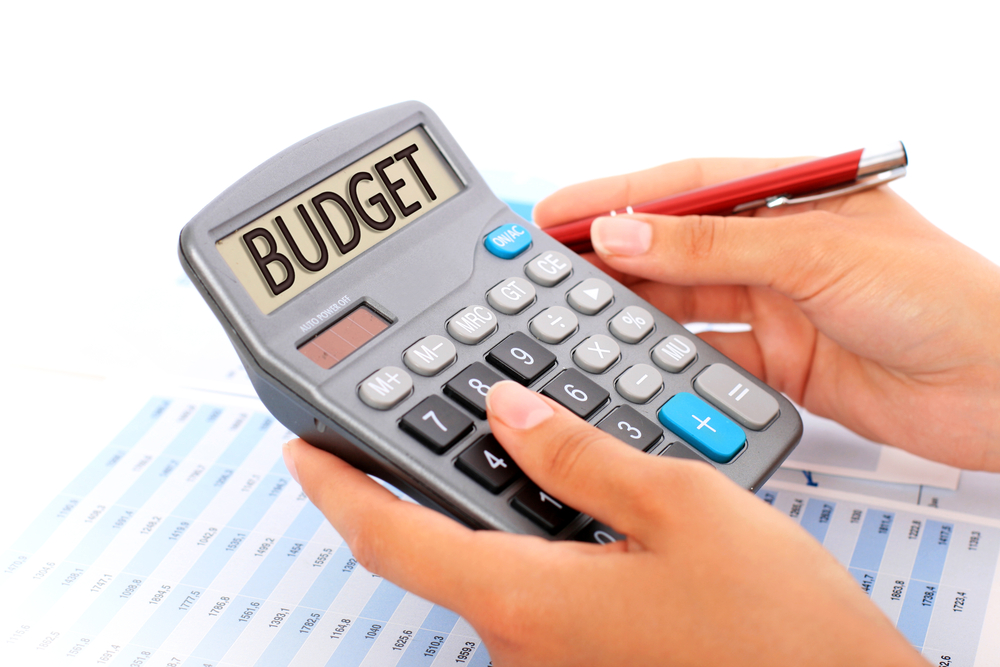