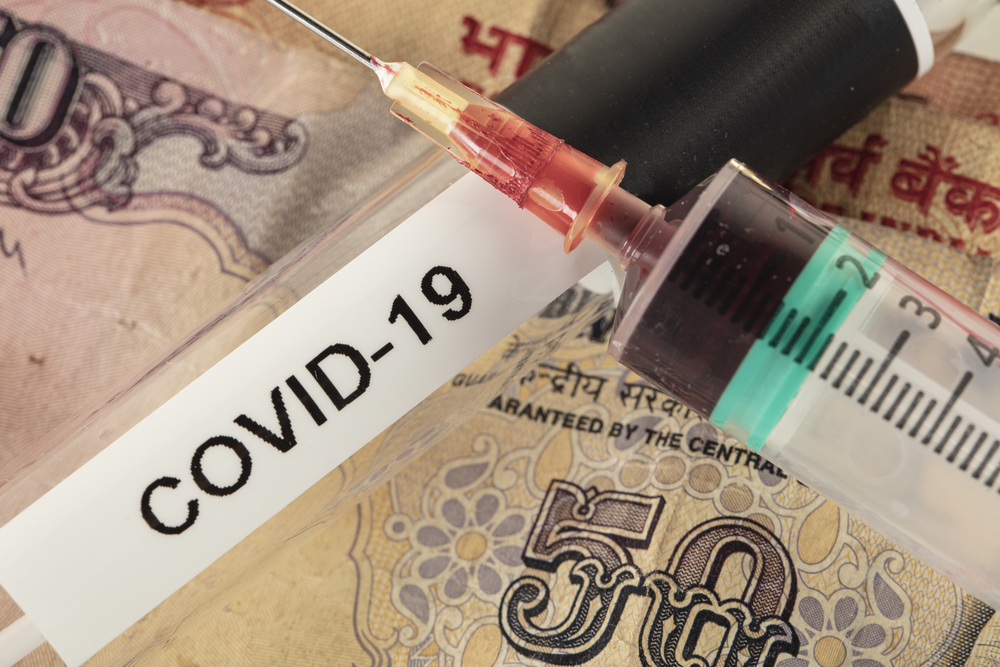 Mumbai, Jan 13: A delay in COVID-19 vaccine distribution could impact GDP growth prospects in the next fiscal year and the Reserve Bank may cut policy rates by 50 basis points by June as inflation cools down, a foreign brokerage said on Wednesday.

For the current financial year, it expects GDP to contract by 6.7 per cent as against the government's estimate of 7.7 per cent contraction. It can be noted that a slew of policy measures have been taken in the recent past including deep rate cuts, which had to be halted because of a surge in inflation to beyond the upper end of the range set for RBI.

Speaking to reporters a day after official data suggested a sharp cool-down in the consumer price inflation to 4.6 per cent in December after being consistently above 6 per cent, its India economist Indranil Sen Gupta said BofA expects the RBI to cut rates by 50 basis points by June before it starts hiking them again.

He said the pressure on the inflation has been driven more because of supply-side issues and expected the same to ease going forward, explaining that over 1.60 per cent impact on the price rise number is only because of such constraints.

The gap between the headline inflation and wholesale price inflation or the core consumer inflation points to the supply side constraints affecting the overall situation at present, he said.

From a growth perspective, the brokerage said India will be the third biggest economy in the world in the next decade.

Growth will be driven by a demographic dividend which will be driving investment, rising financial maturity and emergence of mass markets, it said.

Gupta pitched for a fiscal stimulus in the budget to address the demand side concerns, and keeping the fiscal deficit at 5 per cent of the GDP for FY22.

Specific measures can include a cut in excise duty on oil products, he said, adding that even though there has been a rally in oil prices lately, the commodity will stabilize eventually.

Other measures which the budget can look at will be a recapitalization of the state-owned banks who can in turn use the capital for lending to productive purposes in the economy and also issuance of Rs 1 lakh crore of PSU infrastructure bonds, he said.

Gupta said from an external perspective, India is at its most comfortable level for over a decade because of the accretion of forex reserves which can now last for over ten months of imports.

The rupee will not depreciate as much as it did during three episodes in the last decade, forcing policymakers to throw everything they can to arrest the fall, he said, adding that the currency manipulator tag will also go off once the volatilities in rupee are taken care of. 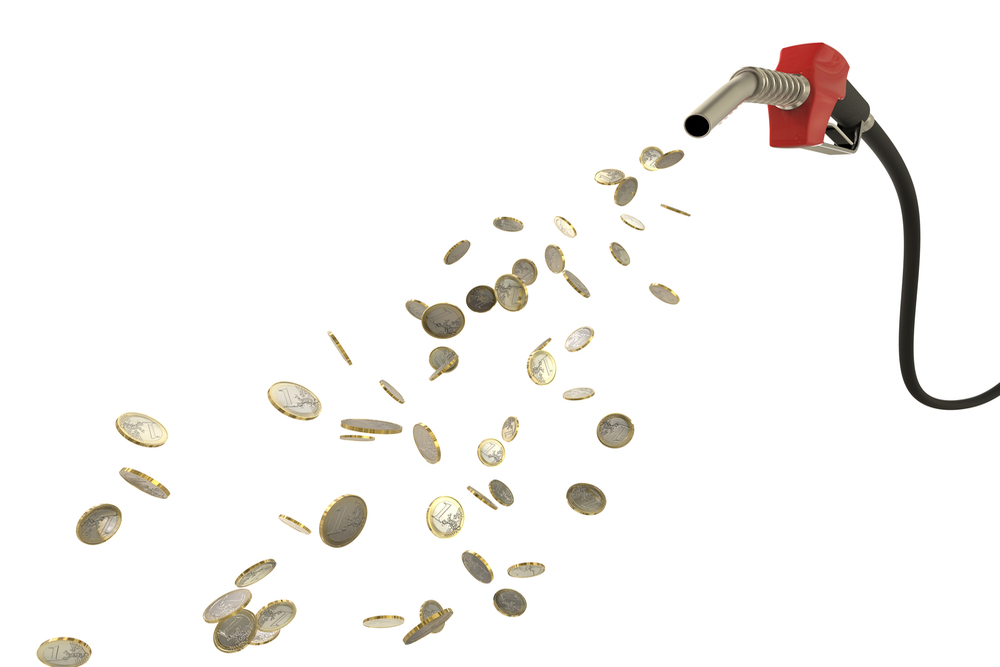 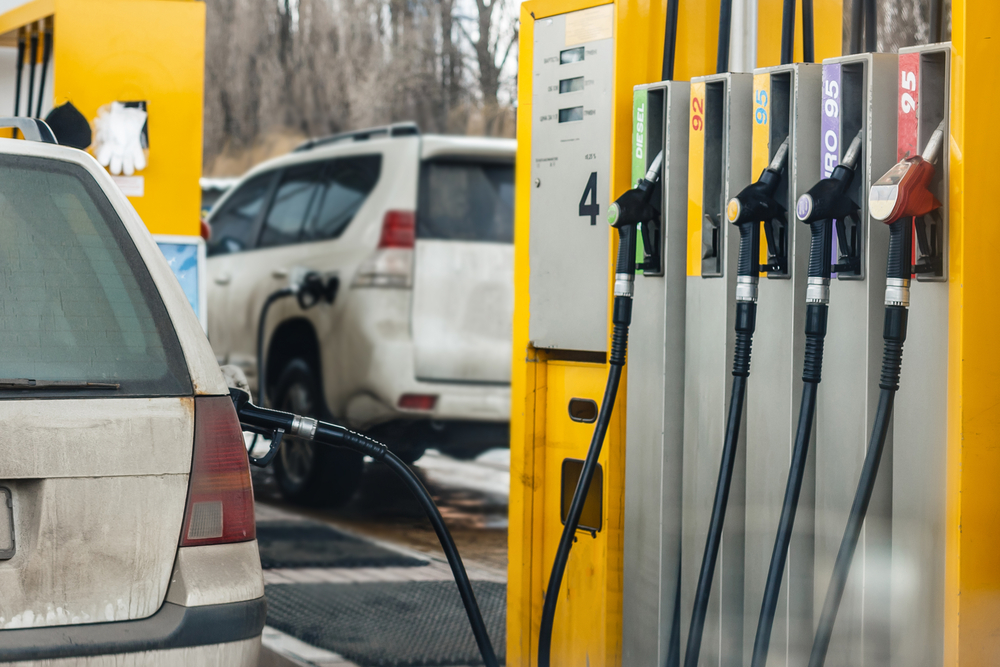 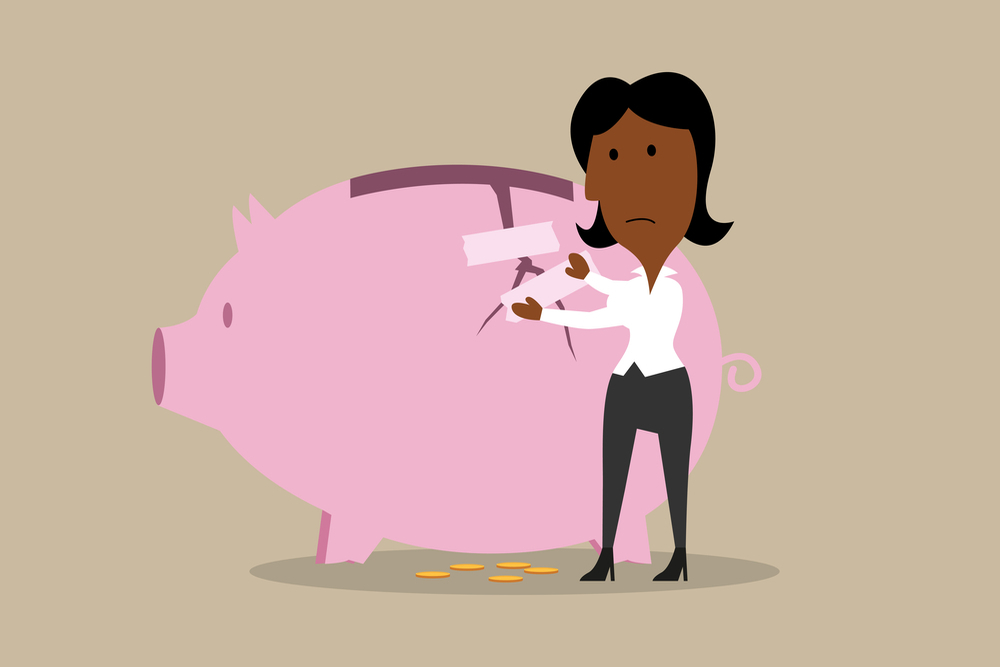