Titan Shares Fall Over 10 Per Cent On Weak Growth 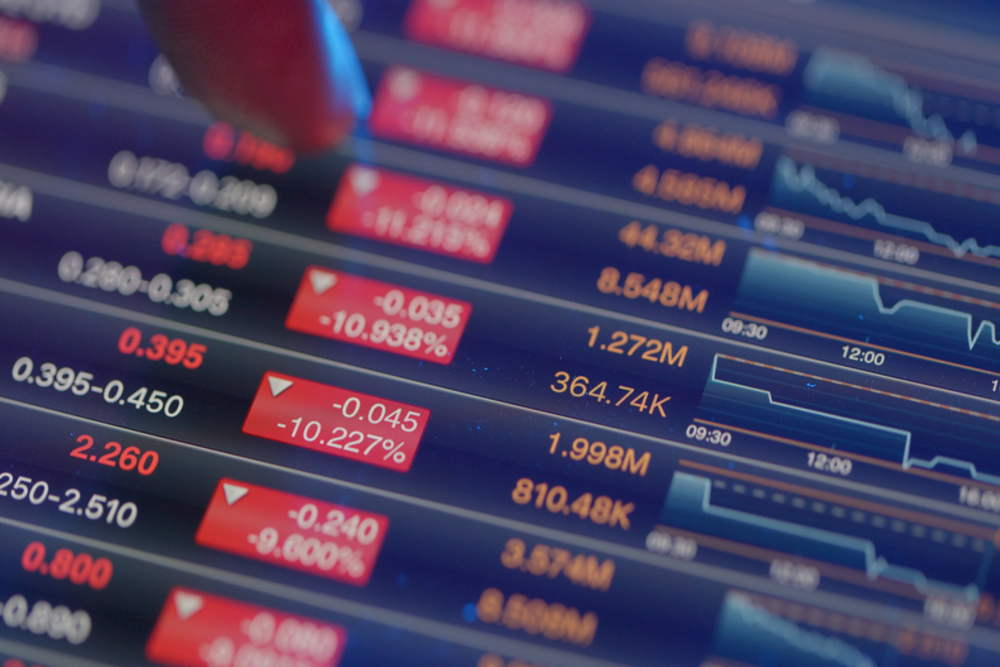 New Delhi, November 6: Stocks of Titan Company fell by over 10 per cent on Wednesday after the company reported lower-than-expected earnings and cut its estimates for jewellery sales growth down to 11-13 per cent for the second half of FY20, from 20 per cent earlier.

Soon after the announcement, several brokerage firms downgraded the stock and reduced its target price, which led to a fall in the share price in the stock market. The stock touched a low of Rs 1,150 falling over 10 per cent in a single day. It closed at Rs 1,154.30.

Brokerage firm Emkay Globaldowngraded Titan’s rating to “hold” from “buy” since weak Q2 results and lowered H2 guidance led to a nine per cent cut in their FY20-22 estimates of Earnings Per Share (EPS).

“Results were weak, with profit before taxes coming six per cent below expectations. Sales were flat at Rs 443 crore, in line with expectations,” the firm says.

Titan’s jewellery sales fell two per cent, affected by high gold prices. However, Tata reported a 1.8 per cent year-on-year rise in its net profit to Rs 320.2 crore due to high gold.

“Following the recent stock run-up, valuations at 54x FY21E EPS appear unattractive due to further downside risks to earnings from slower jewellery growth. We cut our target price to Rs 1,230 from Rs 1,385,” says a note from Emkay Global.

Santosh Meena, senior analyst at TradingBells, adds that while earnings missed the estimates and management cut guidance for the jewellery business in H2 FY20, the 10 per cent decline in share prices was a buying opportunity.

“A similar situation has occurred in the past also but at lower levels; it manages to attract investors' interest. Current fall is another buying opportunity for investors where Rs 1160-1130 is a strong demand zone, which coincides with its 200-displaced moving average of Rs 1143. Up sloping trend line support comes around Rs 1,100 level and this should be stop loss for those who have a trading view in Titan while for long-term investors any dip is a buying opportunity till Rs 1,000 level,” Meena concludes.