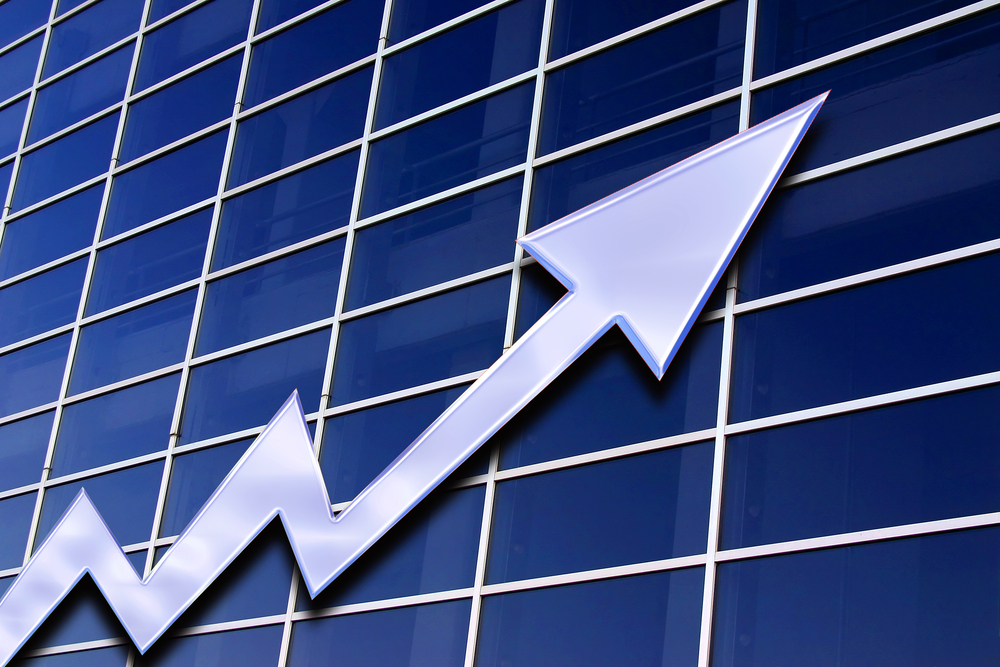 Markets may see some momentum on the back of demand

Indian bourses are expected to shortly see moderate to massive correction in the large-cap stocks that witnessed a swift run-up in prices as all good news has been factored into share prices.

Traditionally markets overreact following positive news in the short run; however, currently, there are almost no new triggers.

The excitement created around the launch of a Coronavirus vaccine died down since it is now apparent that its availability is not as close as was initially expected. The market is likely to enter into a long correction phase once the positive news flow subsides after the Indian festive season.

Nirali Shah, a senior research analyst at Samco Securities, said, “In the coming week, markets are likely to start witnessing year-end blues given that earnings performance, as well as festive mood, would be behind us. After a relatively cold Diwali, Christmas celebrations too might not intensely ignite consumerism. In the absence of any major triggers, markets might witness correction till Christmas.”

The rally during recent months in large-cap stocks and in sectors like banking, information technology (IT), pharma, defense, and fast moving consumer goods (FMCG) was fractured. It is expected to slow down. These stocks outperformed benchmark indices and touched their respective 52-week highs.

The S&P Sensex and Nifty gained 1,550 points (3.70 per cent) at 43,443 and 517 points (4.21 per cent) at12,780.25, respectively. The Indian benchmark indices comprising large-cap stocks witnessed one of the highest weekly closings in several months. These closed the week at new highs during Muhurat Trading on Saturday, November 14.

Indices rallied until recently due to many factors, including ample liquidity provided by foreign portfolio investors. It resulted in large-cap stocks reaching exuberant heights as liquidity flow remains unabated.

According to Vinod Nair, Head of Research at Geojit Financial Services, the market is currently in a stable state and is looking for new triggers. These would be the performance of WPI (Wholesale Price Index) & trade, data for which will be released next week.

India Inc. witnessed growth in Profit After Tax (PAT) during the second quarter of the current fiscal. Reduction in corporate tax rates announced in September last year had its final bearing during the second quarter on corporates, increasing profits. Reduction in operating expenses for many Indian companies added to profit growth. These, however, are not likely to sustain once the economy finally unlocks and business parameters reach their pre-COVID levels.

Shah of Samco Securities suggested investors hold their decisions until factors affecting earnings have normalised. It would help assess the inherent growth matrices of any company.

The Nifty50 index is trading near its all-time highs after gaining 1000 points. According to analysts, stocks in the index are overbought in the short term, and a profit-booking frenzy cannot be ruled out.

According to Shah, traders should keep a buy-on-dips approach.