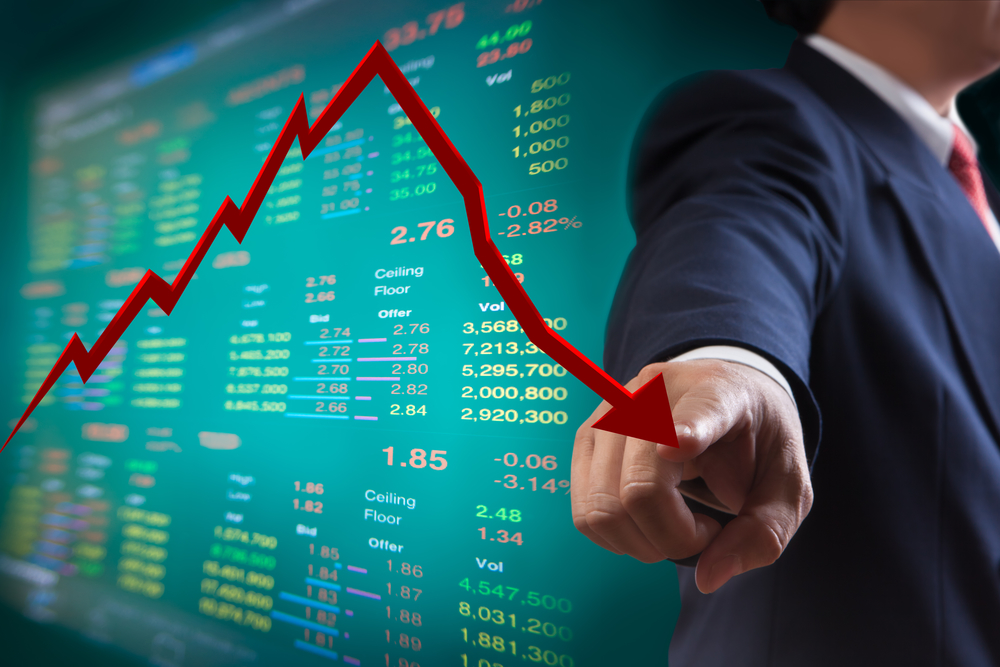 Following the announcement of Reliance Capital’s exit from lending business its scrip fell to a 52 week low at Rs 24.20 per share on BSE on Monday, a level last seen on April 24, 1999.

While speaking at the company’s annual general meeting on Monday, Group Chairman, Anil Ambani said, “Reliance Capital will not be lending anymore and has decided to take an exit from lending business.”

After falling to a 52 week low, shares of the Reliance Capital recovered a little bit to Rs 24.85 per share at 1.42pm.

He said, the move is a part of the process of 'transforming' the young company. Reliance Capital currently lends to small and medium enterprises through unit Reliance Money and to homebuyers via Reliance home finance. Both these businesses accounted for about 15 per cent of the company's revenue last financial year.

"NBFC suffered collateral damage due to a combination of factors, including reckless selling and rumour mongering over the past six months," he said.

Retail shareholders of the company have increased by 10 lakh, he said, adding that it is “unfortunate that true value of the business is not recognised amidst all the noises.”

Over last 15 months, Ambani said that his group had repaid over Rs 35,000 crore in debt. It is close to repaying another Rs 15,000 crore by March 2020, despite nil funding from any bank, NBFC or financial institution.

On Monday, Reliance Capital said it made interest and principal repayment of Rs 72.65 crore on Friday and Monday on a range of instruments, including non-convertible debentures, term loans and inter-corporate deposits.

He said that the company has completed 21.54 per cent stake sale in Reliance Nippon Life Asset Management to Nippon Life Insurance of Japan (Nippon) for Rs 3,030 crore, it said on Friday.