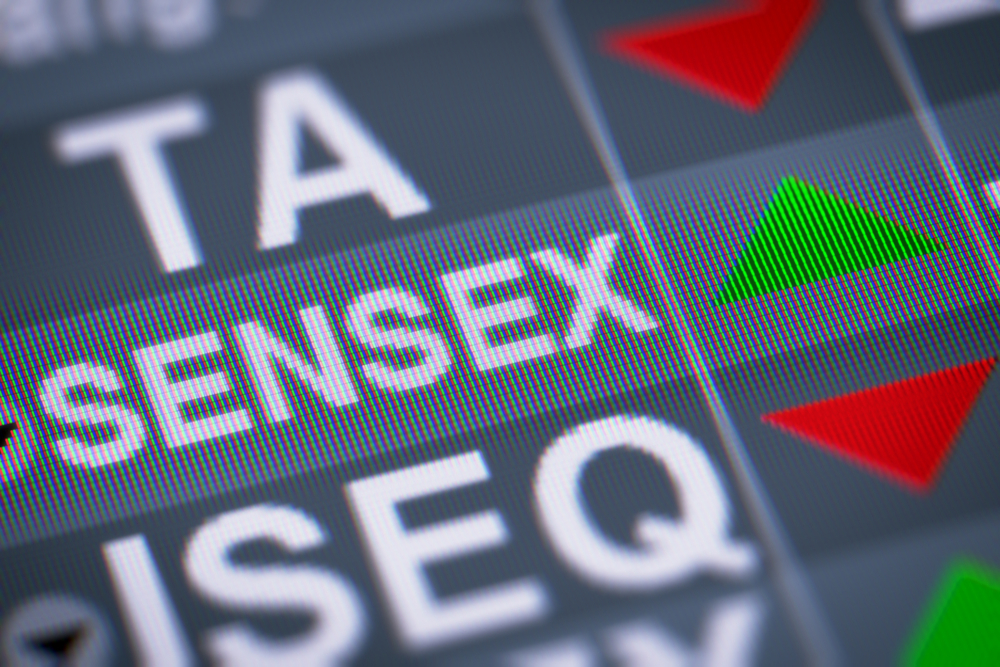 Mumbai, November 25: On the back of strong Asian markets following a positive signals emerging on the trade talks between the US and China has helped the Indian market to post handsome gains on Monday. The Asian markets opened strong as DJIA ended past week in the green. Following Chinese President Xi Jinping calling for Beijing & Washington to strengthen communication. Asian markets traded higher. China will raise penalties on intellectual property violations as it tries to smooth over one of the sticking points in US trade talks.

Indian markets hit new milestones on Monday with Sensex registering new intra-day and closing highs, tracking higher global markets. The Sensex ended 529 points higher at 40,889, a new closing high. During the day, the Sensex also hit a new intra-day high of 40,931.71. Broader index Nifty settled 1.38 per cent higher at 12,079. Nifty rose to intra-day high of 12,084.50 and is just 24 points away from its all time (intra-day) of 12,103 hit in June this year.

Dealers said another reason for the strong current in the market was MSCI rejig of emerging market index. This triggered fresh buying in some of the index heavy-weights which also forced the short sellers to cover their shorts.

Positive statements made by both Chinese and US officials last week indicating that a trade pact is likely by the end of December 2019 are being welcomed. Moreover, FIIs are preferring emerging markets such as India as the recent easy monetary stance of US Federal Reserve and the European Central Bank (ECB) has improved liquidity in world markets, they added.

S Ranganathan, Head of Research at LKP Securities SAID, “Telecom and metal stocks saw buying activity and short-covering too was seen in many heavy-weights".

Bharti Airtel was the top gainer among the Sensex stocks, up 8 per cent, its 10 year high after 2009. Steelmaker Tata Steel rose 5 per cent, after prices of metals rose on positive signals emerging from trade talks.

Vinod Nair, Head of Research at Geojit Financial Services said, "Cues that the US and China will conclude a deal by next month lifted the sentiments across the globe. Reconstruction of Sensex indices and new developments over divestment to curb fiscal deficit provided confidence in Indian market. Expectations of further cut in interest rate by RBI, gave advantage to rate sensitive stocks."

Just two stocks - Yes Bank and ONGC - among the 30 constituents of Sensex ended in the red. The market breadth was also strong with BSE mid-cap and small-cap indices rising about 1.2 per cent and 0.80 per cent respectively.