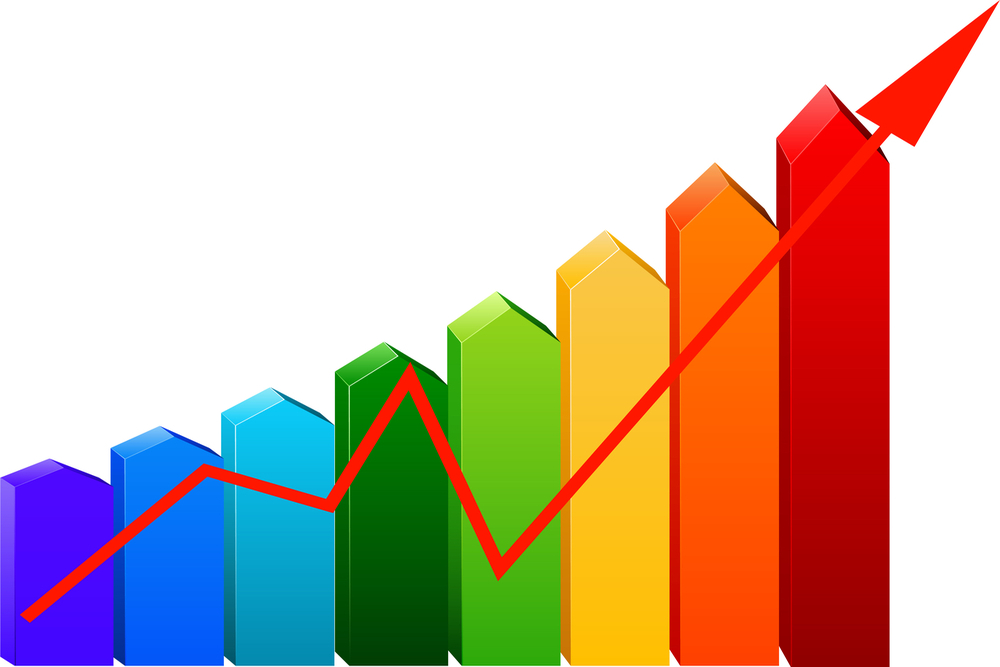 Bharti Airtel finished 3.18 per cent higher after Bharti Infratel and Indus Towers announced the completion of their merger deal to create a mega tower company.

On the other hand, Reliance Industries, IndusInd Bank, Sun Pharma, ONGC, Axis Bank, HUL and L&T were the losers, skidding up to 3.72 per cent.

Domestic equities gained amid mixed global cues. A sharp rebound in heavyweight financials on news pertaining to the government may be considering corporate and foreign bank participation in privatization of select PSBs led the market to move higher.

"Additionally, buying momentum in mid-cap and small-caps remained visible in the backdrop of improved prospects of earnings improvement. We continue to maintain our cautiously optimistic approach about the market as the underlying strength of markets remains intact," said Binod Modi, Head Strategy at Reliance Securities.

BSE telecom, consumer durables, power, finance, teck, utilities, bankex and FMCG indices rallied as much as 4.73 per cent, while BSE energy was the sole sectoral laggard.

Broader BSE midcap and smallcap indices soared up to 1.22 per cent.

Stock exchanges in Europe were trading higher in early deals.

The rupee appreciated by 11 paise to finish at 74.16 against the US dollar.

Meanwhile, foreign institutional investors remained net buyers in the capital market as they purchased shares worth Rs 1,180.61 crore on Thursday, according to provisional exchange data.