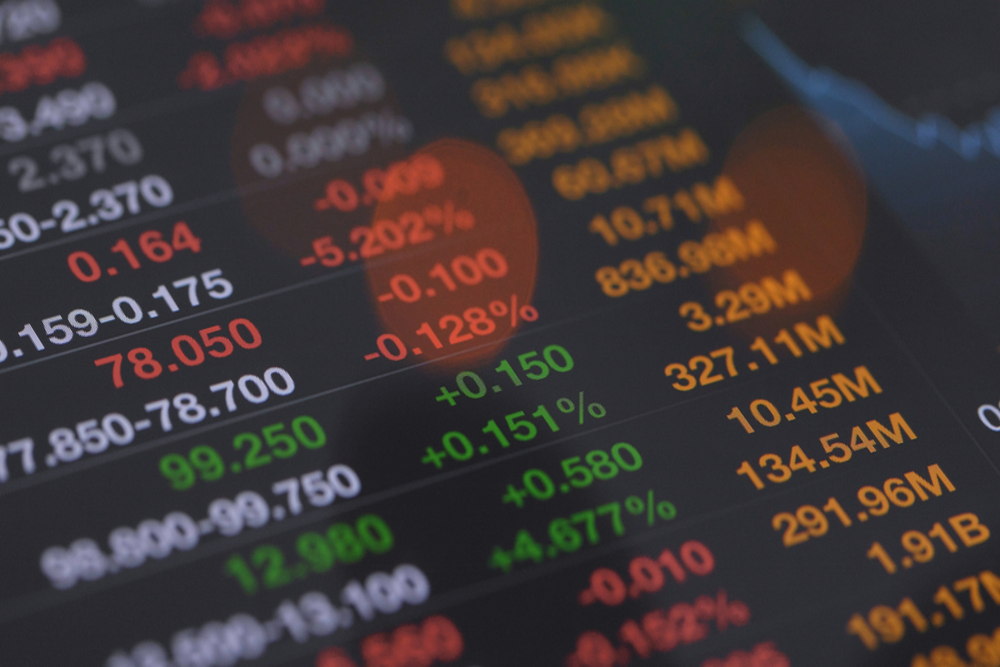 On the other hand, NTPC, Reliance Industries, Nestle India, HCL Tech and Infosys were among the laggards.

According to traders, domestic equities followed the positive trend in global markets ahead of the US presidential election.

In the forex market, the rupee settled almost flat at 74.41 against the US dollar.

Sensex Rallies Over 400 Points In Early Trade; Nifty Hovers Around 11,800