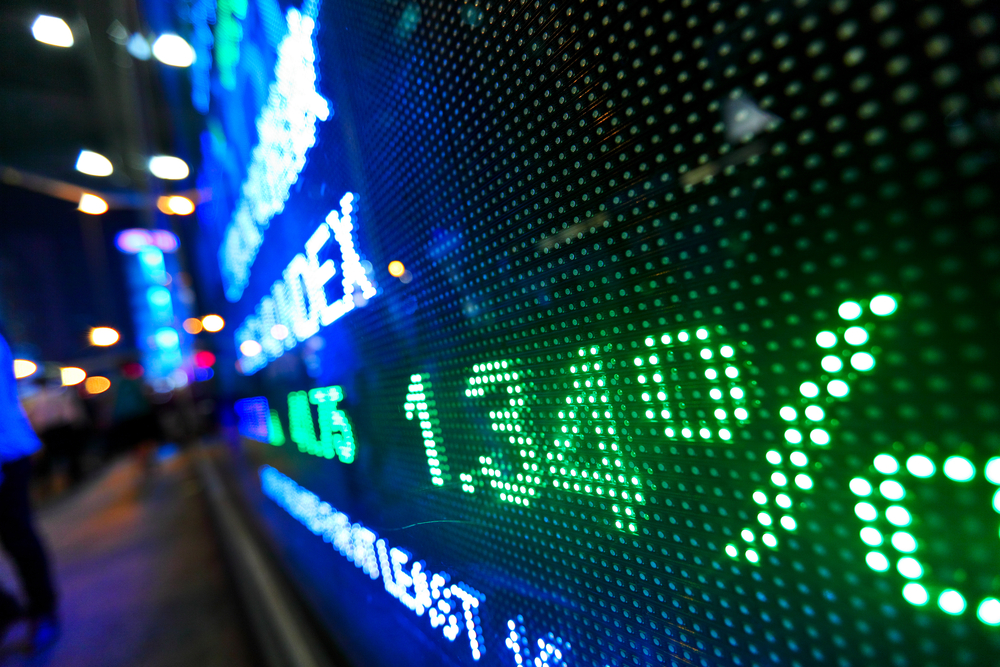 Bajaj Finance gained around four per cent as the top gainer in the Sensex pack; followed by SBI, Tata Steel, HDFC, Bajaj Finserv, HCL Tech and M&M. ONGC, Tech Mahindra, TCS, HUL and Maruti were among the laggards.

Meanwhile, bourses in Shanghai, Hong Kong, Tokyo and Seoul ended with significant gains. Stock exchanges in Europe too opened on a positive note.

Further, international oil benchmark Brent crude futures inched up 0.05 per cent to US dollar 43.31 per barrel. The rupee settled three paise higher at 74.99 against the US dollar. 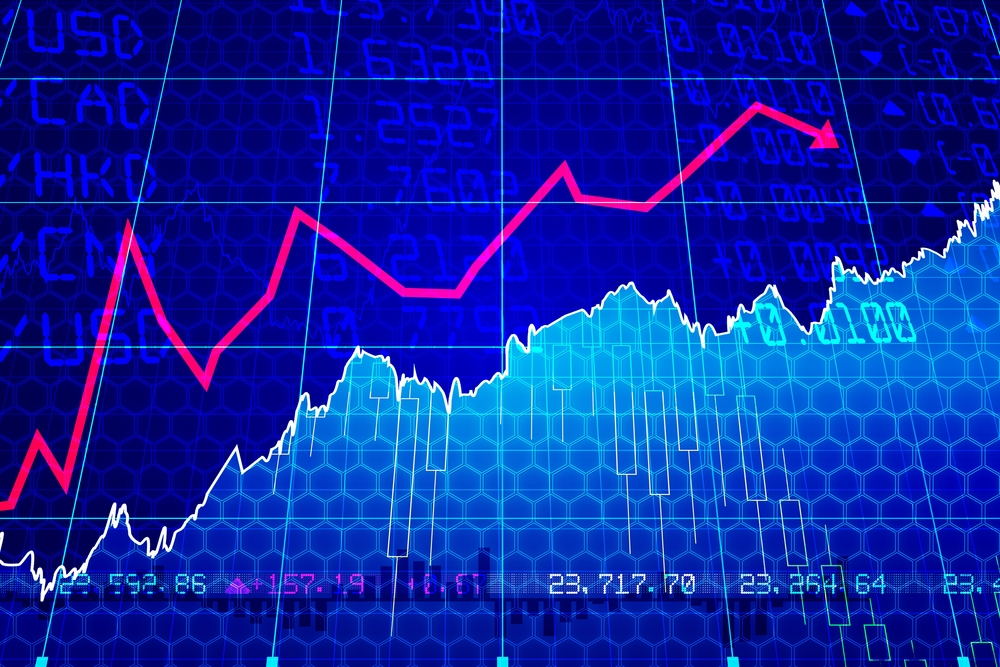