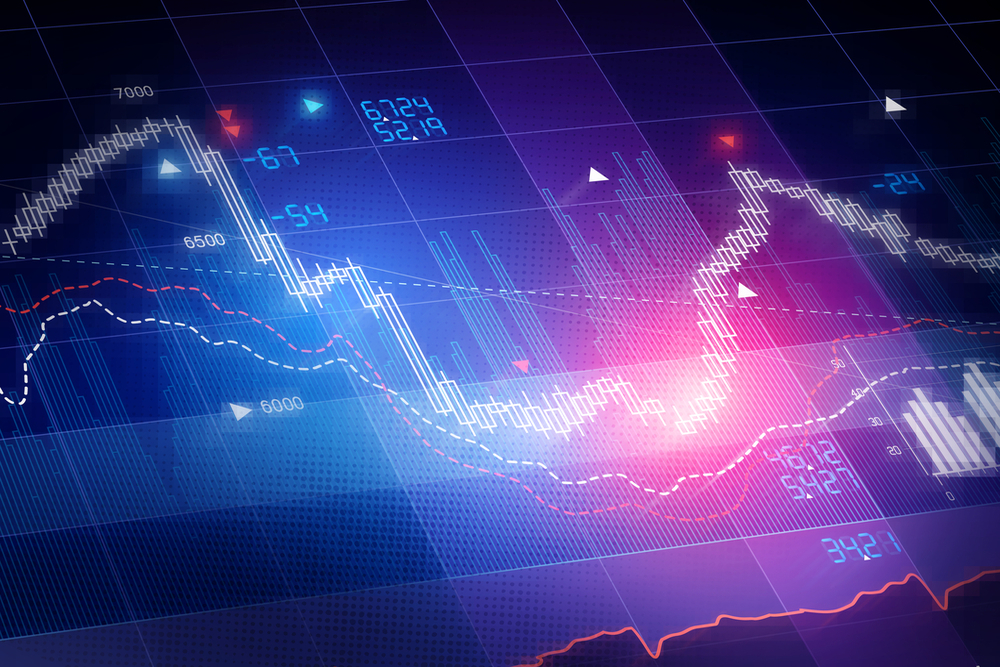 PowerGrid was the top laggard in the Sensex pack, shedding over 2 per cent, followed by Axis Bank, ICICI Bank, HDFC duo, Asian Paints and Bharti Airtel.

On the other hand, Bajaj Finserv, L&T, Tata Steel and Bajaj Finance were among the gainers.

Foreign institutional investors remained net buyers in the capital market as they purchased shares worth Rs 3,071.93 crore on Wednesday, according to provisional exchange data.

However, underlying strength in domestic markets continues to look good and any meaningful downside will be used as an opportunity to buy quality stocks, he noted.

US markets closed lower as decision to close public school system by New York City officials to contain virus dampened investors’ sentiments despite positive announcement made by Pfizer about improved efficacy of its vaccine candidate along with BioNTech.

“Decision by the New York City officials raised concerns about whether more states may opt for economic restrictions due to rapid rise in new COVID-19 cases,” said Mahajan.

Elsewhere in Asia, bourses in Hong Kong, Tokyo and Seoul were trading in the red in mid-session deals, while Shanghai was in the positive territory.

Bourses in the US ended on a negative note in overnight trade.

Meanwhile, Brent crude futures, the global oil benchmark, were trading 0.56 per cent lower at $44.09 per barrel.