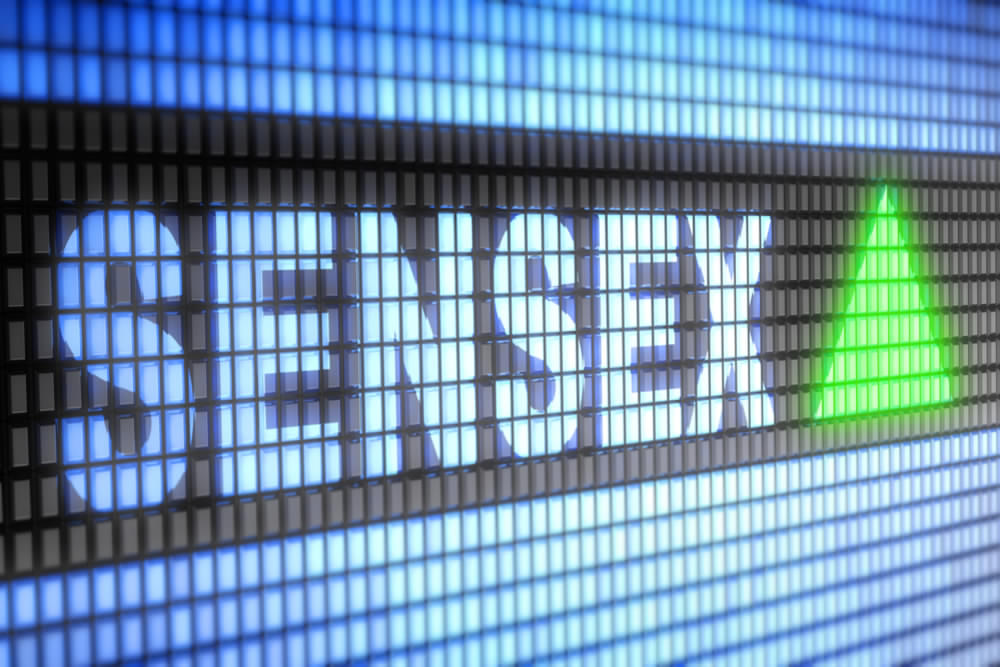 PowerGrid was the top gainer in the Sensex pack, rising over 1 per cent, followed by SBI, M&M, L&T, IndusInd Bank, ICICI Bank, Bajaj Finance and ONGC.

On the other hand, HUL, Titan, Tech Mahindra, Nestle India and TCS were among the losers.

Improved prospects of corporate earnings will continue to aid mid-cap and small-cap stocks to outperform large caps in the near term and rotational trade is also expected to remain visible, he noted.

The Supreme Court's hearing on interest on loan moratorium is scheduled for later in the day, which may have an impact on bank stocks, Mahajan added.

Elsewhere in Asia, bourses in Shanghai, Hong Kong and Seoul were trading higher in mid-session deals, while Tokyo was in the red.

Bourses in the US ended on a negative note in overnight sessions.