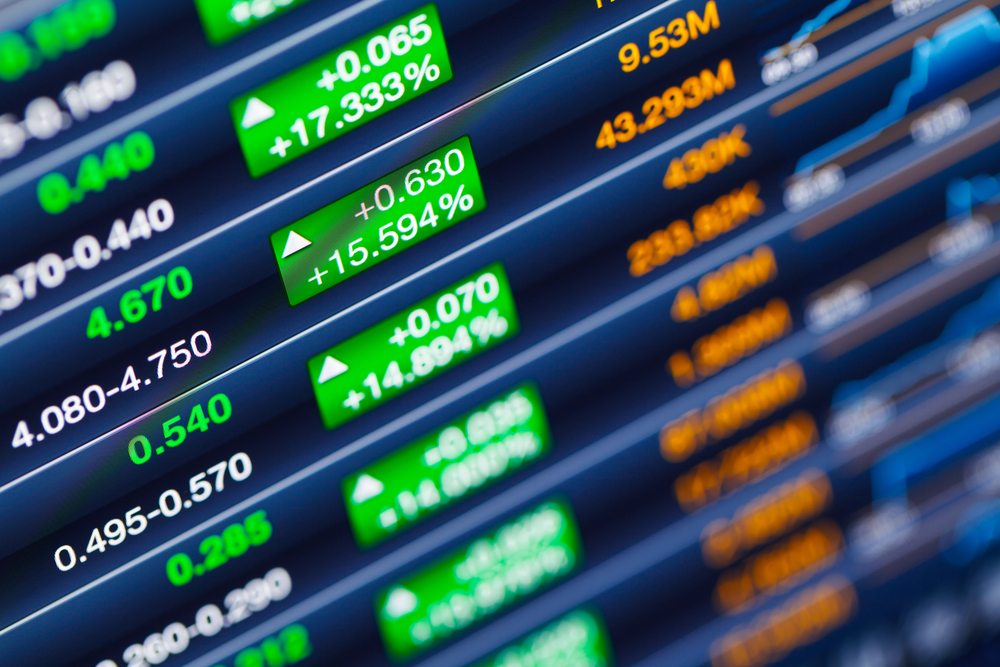 The Securities and Exchange Board of India (Sebi) in its board meeting dated June 27, has approved a framework for issuance of shares with differential voting rights (DVRs), along with amendments to the relevant Sebi regulations to give effect to the framework.

This framework is in furtherance to the comments received on the consultation paper of the DVR Group formed by the Primary Market Advisory Committee of Sebi (PMAC) and the recommendations of the PMAC.

It may be noted that DVR shares are a class of shares with fractional rights (FRs) or superior voting rights (SRs) than ordinary equity shares. Traditionally, shares with DVRs have not been an attractive source of raising capital in India. However, with the ever-growing number of tech related start-ups in India, it was the need of the hour to provide for shares with DVRs, which enable such companies to not dilute control while also raising capital.

While not all the recommendations made by PMAC were accepted by Sebi, the key proposals made in the board meeting are enlisted below:-

A company having SR shares would be permitted to do an initial public offering (IPO) of only ordinary shares to be listed on the Main Board, subject to fulfillment of the necessary provisions of the Sebi (Issue of Capital and Disclosure Requirements) Regulations, 2018 and the following conditions: -

- The issuer company is a tech company (as per the definition in Innovators Growth Platform) i.e., intensive in the use of technology, information technology, intellectual property, data analytics, bio-technology or nano-technology to provide products, services or business platforms with substantial value addition.

- The SR shareholder must only be promoters/ founders who hold an executive position in the company and whose collective net worth (excluding the investment of SR shareholders in the shares of the company) does not exceed Rs. 500 Crores.

- SR shares have been held for a period of at least 6 months prior to the filing of the Red Herring Prospectus (RHP) and have voting rights in the ratio of minimum 2:1 to maximum 10:1 compared to ordinary shares.

SR shares shall also be listed on Stock Exchanges post public issue but they shall be under lock-in until their conversion to ordinary shares. Further, their transfer amongst promoters and any pledge or lien on them shall not be permitted.

Accepting the PMAC proposal, the Board decided that SR shares shall be treated at par with ordinary shares in every respect, including dividends, except in the case of voting on resolutions. However, the total voting rights of SR shareholders (including ordinary shares) shall be capped at 74 per cent.

Accepting most of PMAC’s proposals, the Board decided that post IPO, SR shares will have only one vote in the following key management decisions:-

- Appointment or removal of independent directors and or auditor;

- In case where promoter is willingly transferring control to another entity;

- Voluntary winding up of the company;

- Changes in the company’s Article of Association or Memorandum - except any changes affecting the SR instrument;

- Initiation of a voluntary resolution plan under Insolvency and Bankruptcy Code;

- Utilization of funds for purposes other than business;

- Passing of special resolution in respect of delisting or buy-back of shares; and

- Any other provisions notified by Sebi.

The following circumstances will lead to conversion of SR shares into equity shares:-

- Time-based conversion on the fifth anniversary of listing with only one extension up to 5 years through a resolution.

- Event-based conversion on occurrence of certain specified events (such as demise and resignation of SR shareholders).

Apart from the above, the Board prohibited issue of FR shares by existing listed companies, however, the same may be reviewed once enough experience is gained with SR shares.

It is worth noting that the above changes will come into effect once necessary amendments are made in the relevant legislations and regulations of SEBI. Nevertheless, with Sebi proposing the aforesaid amendments for tech startups, India seems to be following the norms prevailing in the international arena where tech companies like Facebook, Google and Twitter. have introduced shares of different classes to raise capital. This effort of Sebi will certainly spurt the growth of start-ups in India and is a welcome move.