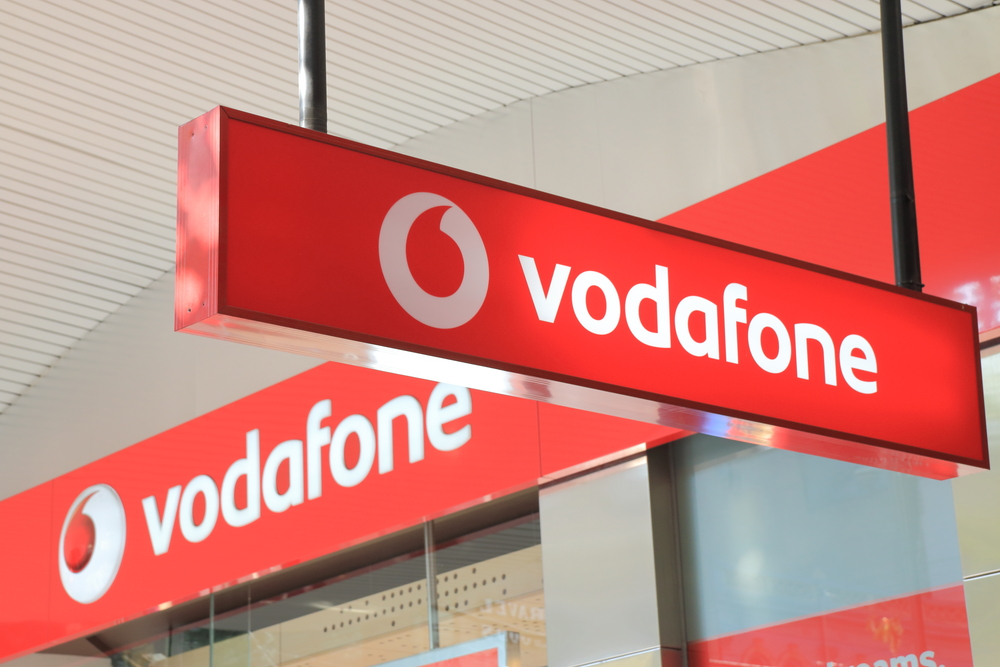 Mumbai, November 14: The Supreme Court’s (SC) order on Adjusted Gross Revenue (AGR) and Department of Telecom (DoT)’s missive to defaulting telecom companies –Vodafone Idea, Bharti Airtel and MTNL—to pay up the AGR charges together amounting to Rs 1.35 lakh crore, took its toll on the share prices of these companies heavily. Vodafone Idea stock was the biggest loser among the three stocks affected by the SC ruling. Dealers said, the statement made by the senior management with respect to the liquidation of the company and the subsequent displeasure by the government also played its role for the counter. Vodafone Idea stock also clocked one of the highest trading volume.
Selling pressure on the Vodafone Idea counter was huge as 58.57 crore shares changed hands on the National Stock Exchange (NSE). The stock price touched a new 52-week low of Rs 2.85. It closed at Rs 3 per share down by Rs 0.70 or 19 per cent.
Bharti Airtel counter also clocked trading volume of 2.11 crore shares on NSE, where it lost Rs 3 per share, down by 0.81 per cent to close the day at Rs 358.31. Dealers said, the news of Bharti Airtel posting its second quarterly loss in excess of Rs 23,000 crore in Q2 of FY20 was disclosed to the market after the trading hours.
The loss was on account of heavy provisioning made by the company against spectrum usage charges, penalty and interest on the delay in paying the penalty.
Bharti Airtel’s net loss exceeded its consolidated revenue from operations which grew 4.9 per cent year on year to Rs 21,131 crore in the September quarter. The counter may react to this disclosure negatively on during Friday’s trade, they added.
The MTNL stock was down Rs 0.55 (-4.93 per cent) at Rs 10.60. This stock was down following the news that along with the private sector telecom players, the Government owned telecom service providers BSENL-MTNL together have to pay Rs 10,675.18 crore as charges within next three months to DoT.
It is estimated that the government is expected to use the money received as penalty and other charges in revival of BSNL-MTNL and VRS of its employees.

Sensex CAGR Between FY17-19 Was Second Only To NASDAQ: KPMG