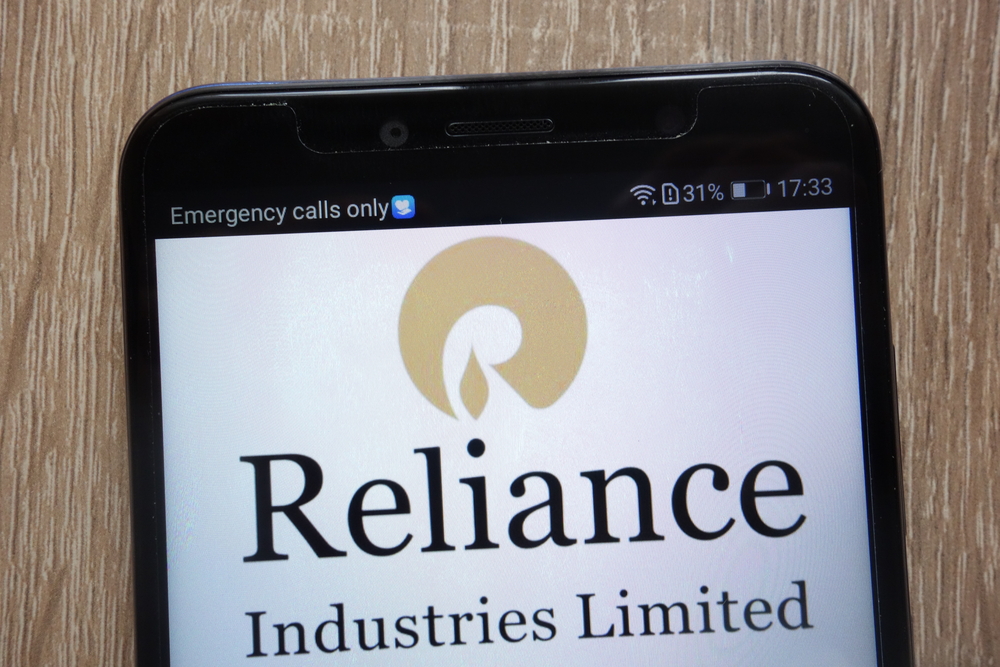 Bajaj Finance was the top gainer in the pack, soaring around 7 per cent, followed by Reliance Industries (RIL) which ended over 6 per cent higher.

RIL spurted to its record high of Rs 1,788.60 during the day after Mukesh Ambani said his flagship firm is now net-debt free after a record Rs 1.69 lakh crore fundraising in under two months. The stock ended at Rs 1,759.50.

On the other hand, IndusInd Bank, HCL Tech, ITC, M&M and HDFC were among the laggards.

"It has been good week for the global markets as positive sentiment on reopening the economies overshadowed reports of fresh COVID-19 cases in the US and China," said Sanjeev Zarbade, VP PCG Research, Kotak Securities.

Market mood was supported by a gradual resumption in business activities and an earlier-than-expected normalisation in certain consumption sectors, he noted.

Bourses in Shanghai, Hong Kong, Seoul and Tokyo ended on a firm note.

On the currency front, the rupee settled 6 paise lower at 76.20 against the US dollar.

HDFC's Board Approves Raising Up To Rs 14,000 Crore Via Equity Shares, Bonds 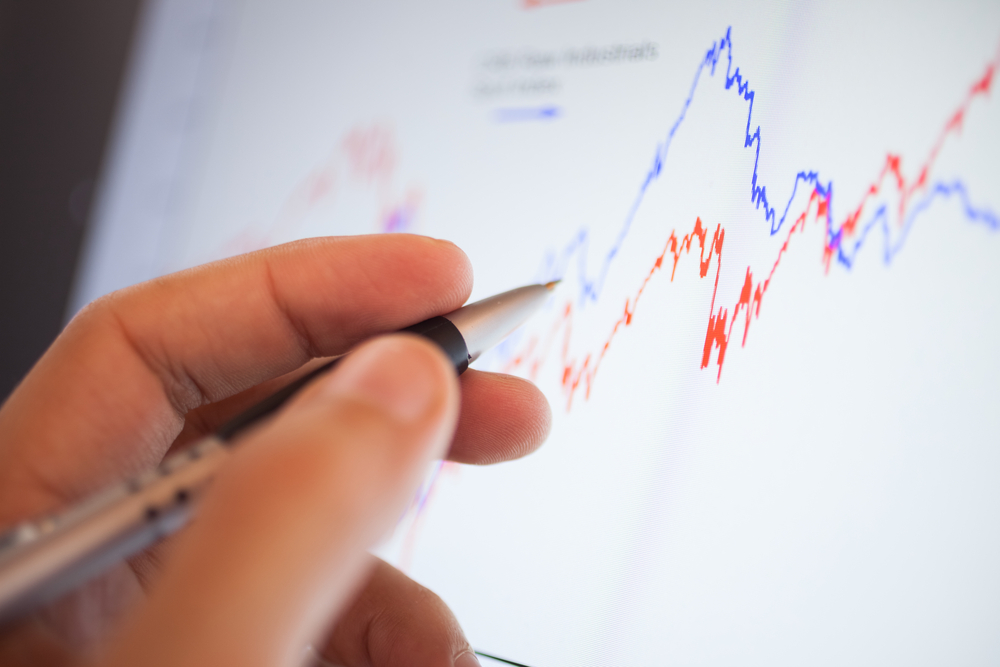 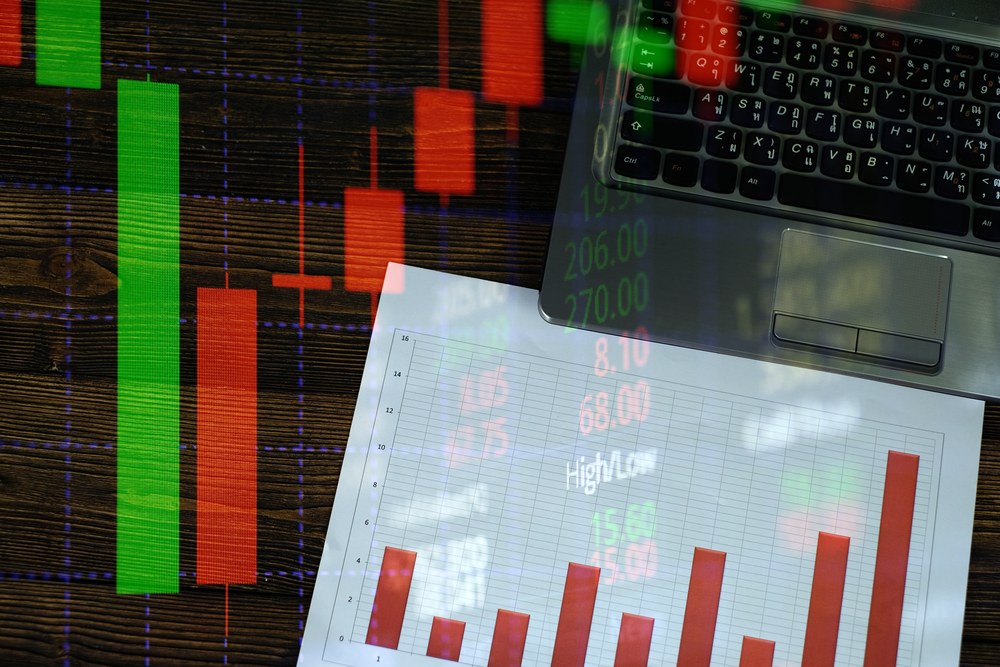