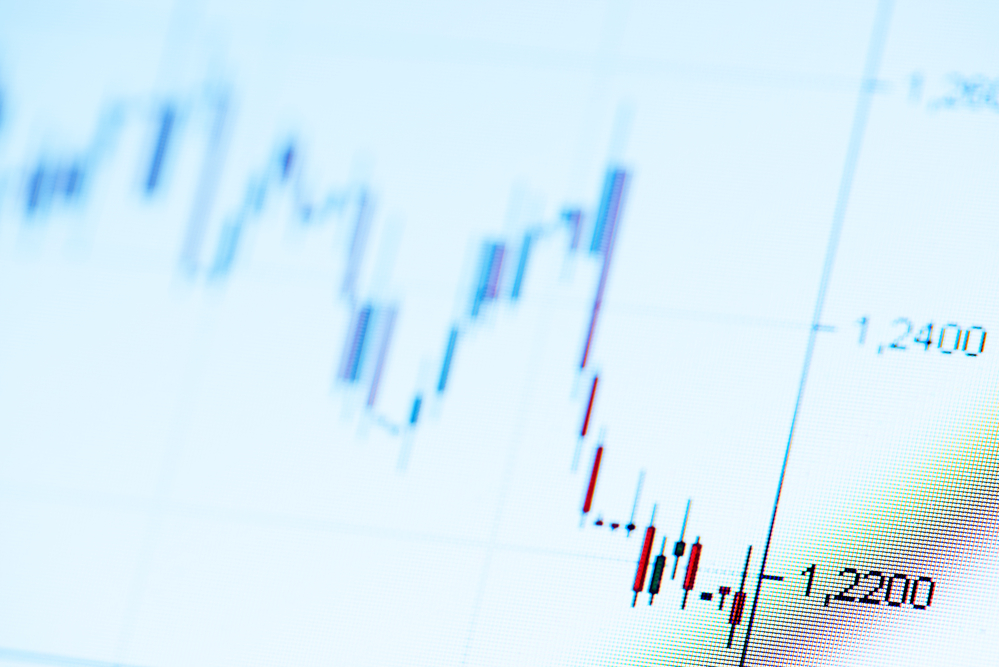 Mumbai, November 28: Billionaire Mukesh Ambani-led Reliance Industries Ltd (RIL) on Thursday became the first Indian company to hit the Rs 10 lakh crore milestone in the market capitalisation, after its shares rose to a record high of Rs 1,581 apiece. The broader markets also hit a new high. Sensex, the benchmark 30-share index, was trading at 41,050.92 up over 25 points at 13.54 hrs while Nifty was trading at record high of 12,117.65 up almost 16 points in the afternoon trade.

According to Mustafa Nadeem, CEO, Epic Research, there are two important factors that should be seen as a catalyst for the rise in the share process. Firstly, the Reliance Jio disruption. “This company has seen a stellar growth with a market share of 30 plus per cent and is on the rise. Second is the stake sale to Aramco has further made its valuation going forward attractive since their aim to achieve the debt-free balance sheet is likely to be seen in FY20-21,” he said.

On the other hand, we have seen very concentrated buying in equity markets, especially when we look at quality blue chips. Reliance is the stock that is carrying much of its weight to in fact lift the index up and these are a handful of stocks which are in Nifty 50 or Sensex. It is more of a value play where everyone from retail to portfolio managers wants this to be in the portfolio since it is also outperforming from the last few months.

“We believe the stock can continue to go north. There was a recent consolidation and that was fairly utilized as a minor dip. These dips may be seen in the future and any correction in stock to 3-4 per cent should rather be seen as an opportunity,” Nadeem added. Investors or traders should also put risk-reward into play while buying any stock and stock like reliance should be added but on any minor dips towards lower levels of Rs 1,440 – Rs 1,460.

According to Siddhartha Khemka, Head - Retail Research, Motilal Oswal Financial Services Private Ltd, equity markets closed at yet another record levels ahead of the monthly F&O expiry. On Wednesday markets gained momentum in the last hour of trade after being range-bound during the day. BSE Sensex gained 199 points or 0.49 per cent to close at 41,020 – its first closing above 41,000 levels. Similarly, NSE Nifty 50 was up 63 points or 0.52 per cent to close at 12,100. Banking, FMCG, Pharma, Auto and Cement stocks were major gainers while media and Realty stocks were laggards.

“Market sentiments remain positive on the global front with the likely settlement of first phase one deal between US and China. On the domestic side, strong FII inflows have provided the much needed support to the market in the absence of any major triggers,” Khemka said. While the current momentum is likely to continue for a while, we expect some volatility ahead of the monthly F&O expiry on Thursday and Q2 GDP data to be released on Friday.

Technically, Nifty formed a small green body candle on the daily chart and is above the breakout of Bullish Pennant pattern. Till the time Nifty sustains above 12,000 zone, we maintain our bullish stance on the market for an upward move towards 12,200-12,300 levels; while on the downside support remains intact at 11,920 -11,850 levels, Khemka said.