More Chasms Revealed In The Markets 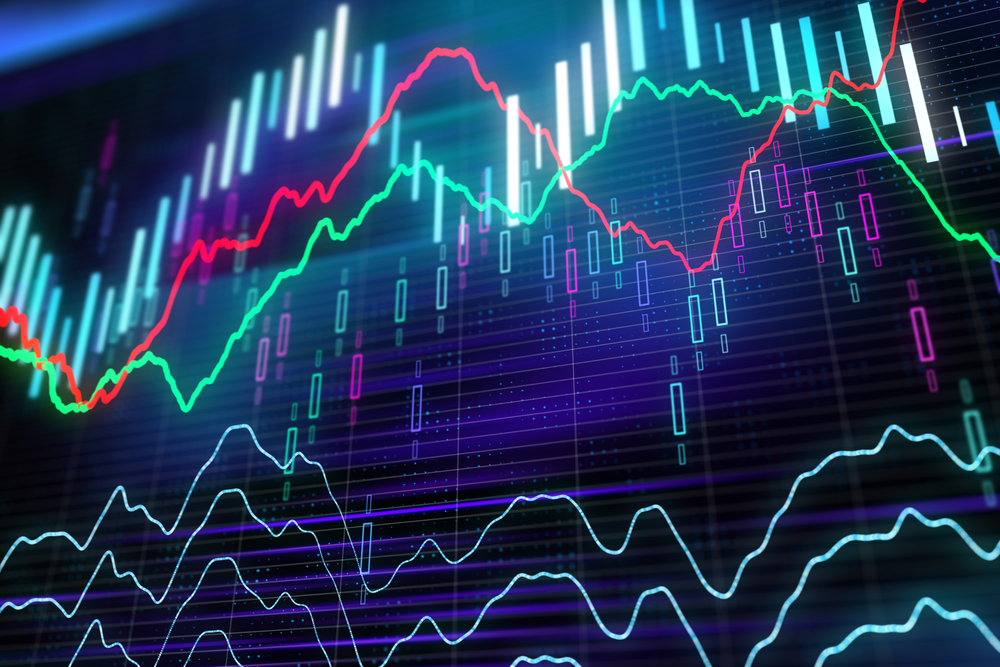 In a nod to the prevailing environment, stock markets in India continued to trade on a volatile note. While the week started on a positive note as investors expected another set of relief measures to be announced by the government, markets eventually succumbed to selling pressure by the end of the week. Contributing to the negative sentiments were a host of factors including weak global cues, renewed liquidity concerns in the Indian debt markets and mounting Covid 19 cases in the country. For the period April 17 to 23r 2020, foreign portfolio investors (FPIs) net sold Indian equities worth Rs 594 crore while domestic institutional investors (DIIs) net bought Indian equities worth Rs 880 crore, in the same time period.

The Indian economy continues to reel under the impact of the lock down as economic activity comes to a virtual standstill. Considering that the future remains uncertain in terms on when the lockdown will be completely lifted, businesses are losing confidence as their hopes of a near-term recovery get dashed. The Confidence index of India Inc. fell to the lowest level in the fourth quarter of 2019-20, according to a survey done by the FICCI. The index fell to 42.9 in the quarter, against 59 in the previous quarter. At the time of the last financial crisis, the index had stood at 37.8 in the second quarter of 2008-09. Additionally, the Willis Towers Watson survey revealed that 46 per cent of the organisations surveyed expect the pandemic impact to last over a 12- month period, while 19 per cent expect such an adverse impact to last over a two-year period. Only 5 per cent of organisations expect a positive business impact within the next 12 to 24 months.

Echoing these concerns, Fitch Solutions cut India's economic growth forecast for FY20-21 to 1.8 per cent citing a fall in private consumption due to large-scale loss of income in the face of worsening domestic outbreak of COVID-19 as one of the main reasons for the negative outlook. As per their report, “the forecasts remain fluid and, even despite the recent downward revisions, we believe that the risks remain skewed to the downside.”

Oil prices saw some respite after suffering a deep fall in the previous week. Brent crude prices rebounded from two days of losses and US futures surged in the wake of tentative talksof additional supply cuts from OPEC producers. Additionally, reports of US inventory builds being less dire than was expected lent some support to prices.

How Have Equity And Bond Markets Fared Since The Lockdown?