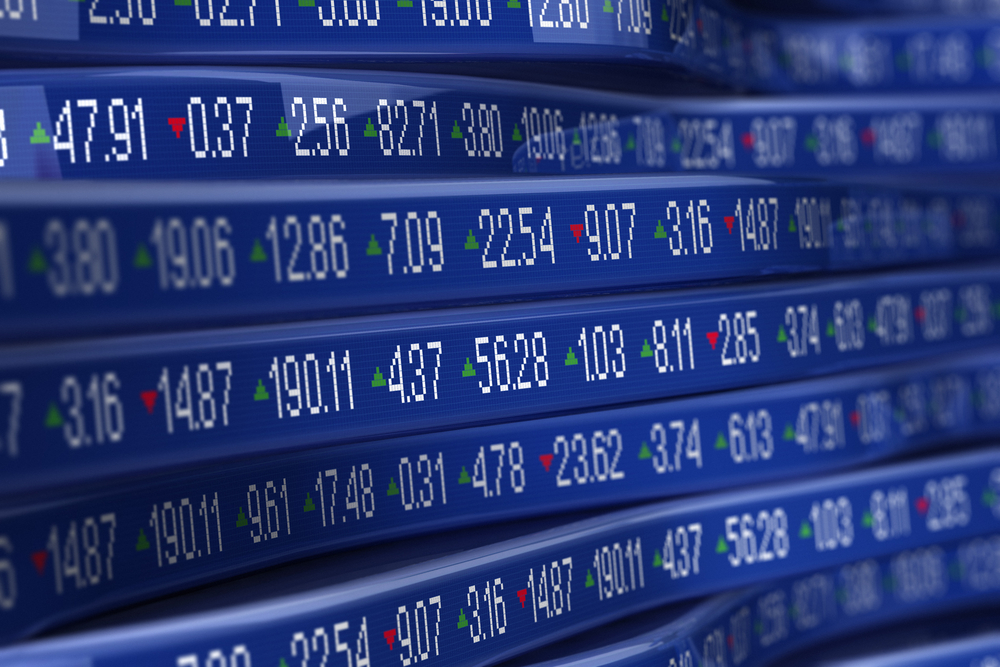 Mumbai, December 2: On Monday, equity markets recorded a lacklustre performance on the bourses with the benchmark 30-share Sensex closing almost flat at 40,802 which was up merely 8 points or 0.021 per cent. Nifty too ended almost flat with the Nifty 50 index closing at 12,048, which was slightly down near 8 points or 0.065 per cent. Lower GDP data and weak auto sales for the month of November weighed on the indices. In the morning when markets opened, traders were unaffected by the disappointing macroeconomic data released on Friday. In the early trade on Monday Sensex was up 124 points at 40,917 levels while Nifty was trading up by 33 over points at 12,089 levels.

According to Siddhartha Khemka, Head - Retail Research, Motilal Oswal Financial Services, equity markets saw lackluster and range-bound trading today, on account of weak GDP data and subdued auto sales numbers. Investors were also cautious ahead of RBI monetary policy to be held this Friday. Thus Nifty declined marginally by 8 points to close at 12,048. “On the sectoral front, IT was the biggest loser, followed by Auto, Banking and Pharma while Telecom, Metal and Cement were gainers,” Khemka said. Metal stocks gained on the back of decent manufacturing data in China and renewed optimism over a trade deal. Telecom stocks surged post the announcement of increased tariff plans. Banking stocks witnessed profit booking ahead of RBI credit policy.

Auto monthly sales during the month of November reported mixed bag. Maruti, Bajaj Auto, Tata Motors, Ashok Leyland and Escorts reported impressive November volume growth while Eicher Motor, Hero Motocorp and TVS Motors announced lower than expected November sales. “Going ahead, market is cautiously awaiting RBI monetary policy especially post weak GDP data. Given the concerns on the growth side, investors would watch out for the measures that would pull up the economy from its current slump,” Khemka added. On the global front, investors would watch out for further development on the US-China trade deal and currency and crude price movement.

Technically, Nifty concluded Monday’s session with negligible loss and formed a red body candle on daily chart. However, it is sustaining well above the breakout level of bullish pennant pattern on daily chart and thus, we maintain our positive stance on market for an upward move towards 12,250 levels, Khemka said. On the flipside, immediate support is placed in the zone of 12,000 – 11,980. 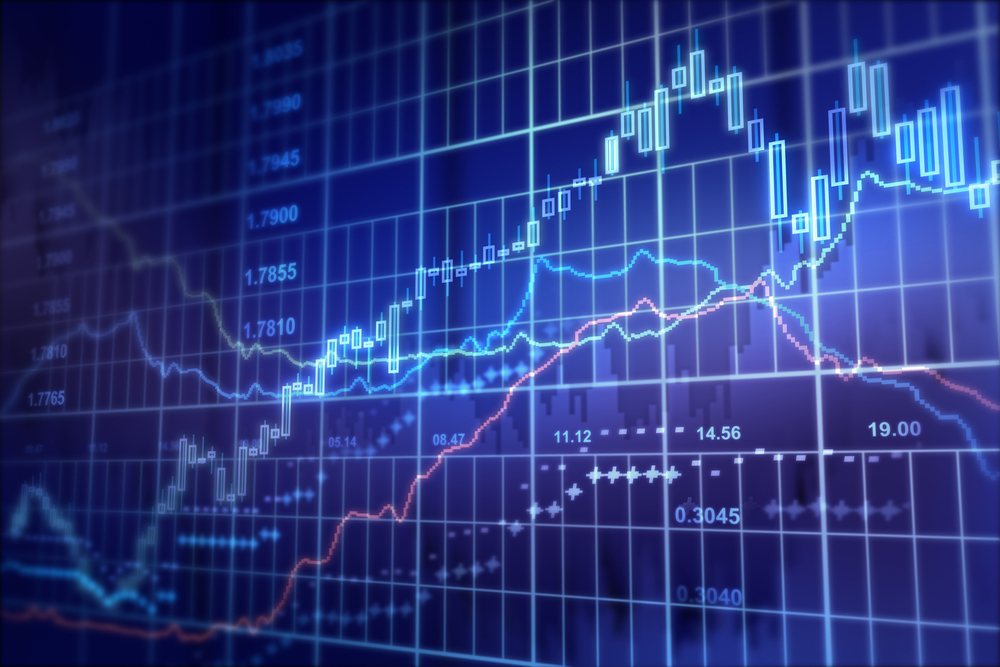 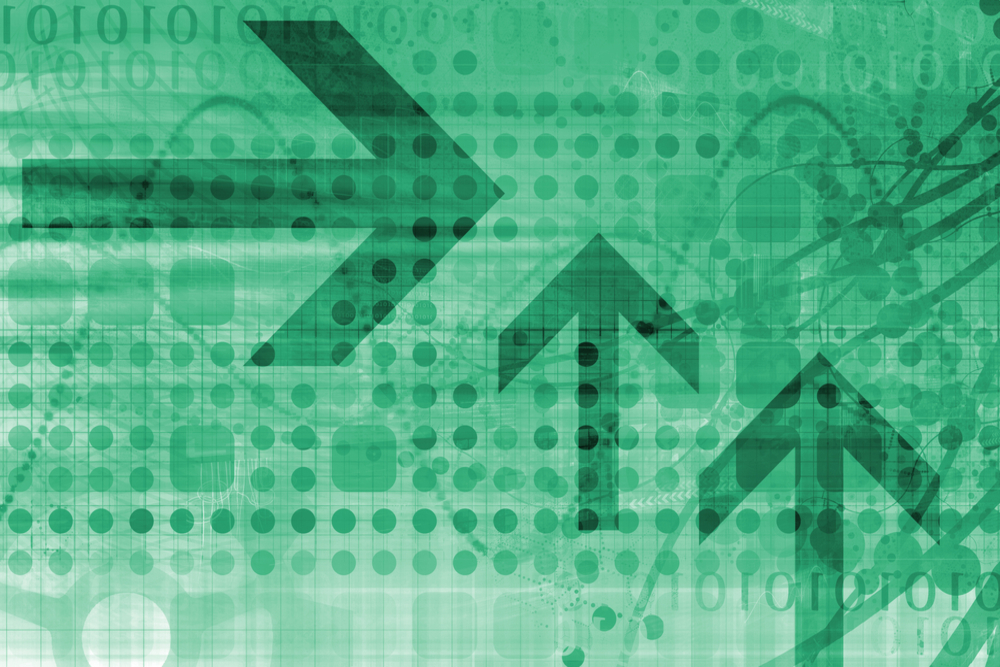