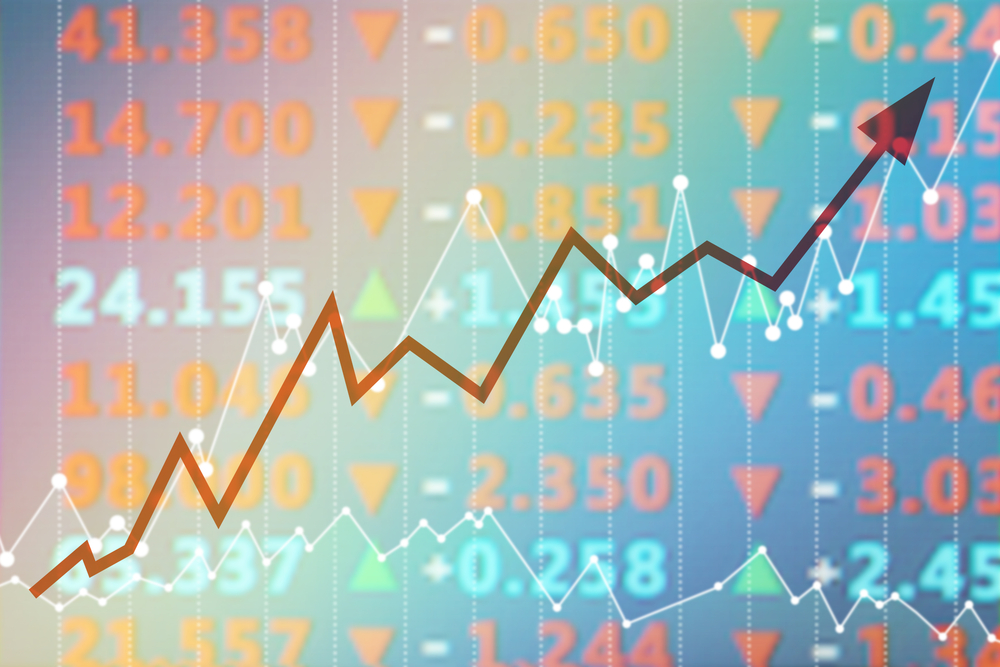 Mumbai, Oct 5: Equity benchmark Sensex darted up for the third consecutive session on Monday, buoyed by robust gains in IT and banking stocks amid a broad up move in global markets.

TCS soared over 7 per cent after the IT major said it will consider a share buyback proposal later this week.

TCS was the top performer on the Sensex chart, rallying 7.30 per cent.

In the process, the IT giant became the second Indian firm after Reliance Industries to cross the Rs 10 lakh crore market valuation mark.

On the other hand, Bajaj Finserv, Bajaj Finance, Bharti Airtel, Bajaj Auto, PowerGrid, and ITC were among the major laggards, shedding as much as 2.70 per cent.

With the global markets' focus turning to US President Donald Trump’s COVID-19 treatment, reports of an improvement in his health boosted investor sentiment, analysts said.

Indian indices had a very positive start taking cues from the global market and in anticipation of the Supreme Court verdict of the compounding of loans during the moratorium period. Gains came off when the decision was deferred to next week, this delay is unlikely to change the framework for small borrowers and the banking sector as the government and RBI are expected to maintain the buoyancy of the matter.

"In the near-term, the market is expected to maintain its optimism based on Trump's recovery, development of stimulus in US and India, upcoming Q2 FY21 results in India and Supreme Court final verdict," said Vinod Nair, Head of Research at Geojit Financial Services.

Sectorally, the BSE IT index rose 4.06 per cent, followed by teck, metal, healthcare, and bankex.

In the broader market, the BSE midcap index shed 0.18 per cent, while the smallcap gauge rose 0.38 per cent, underperforming the benchmark.

On the forex market front, the rupee closed 16 paise lower at 73.29 against the US dollar.

Analysts further said that going ahead, the market's focus will shift to corporate earnings announcements, with the results season beginning this week. 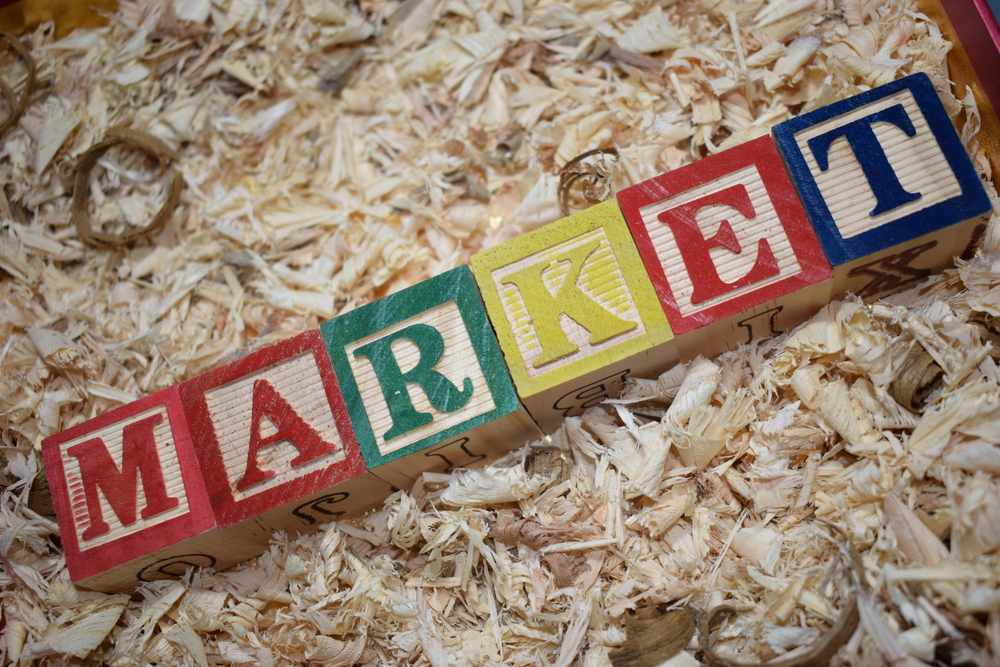 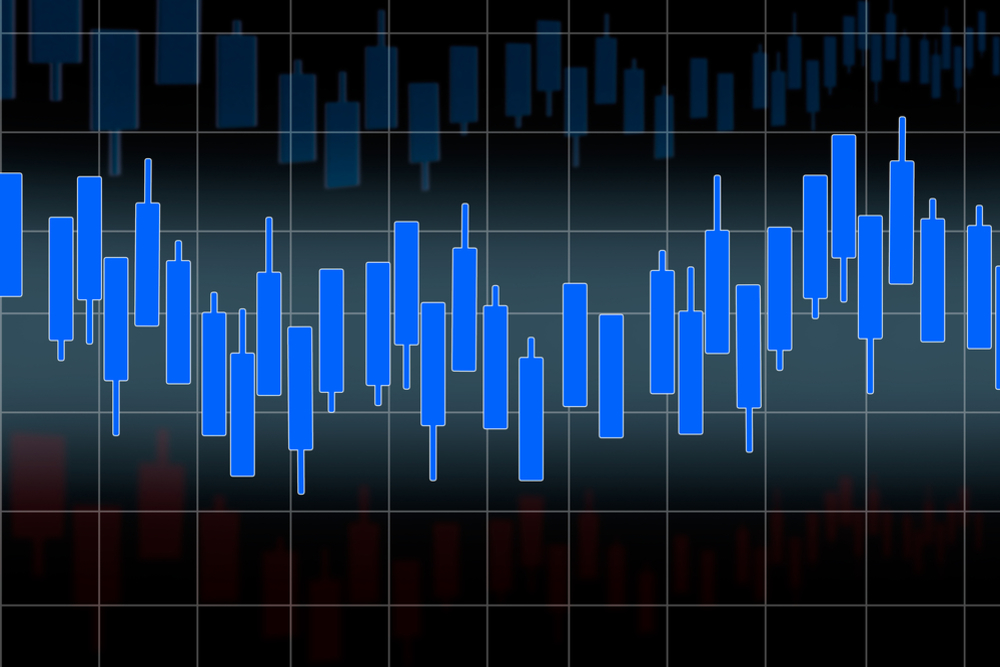