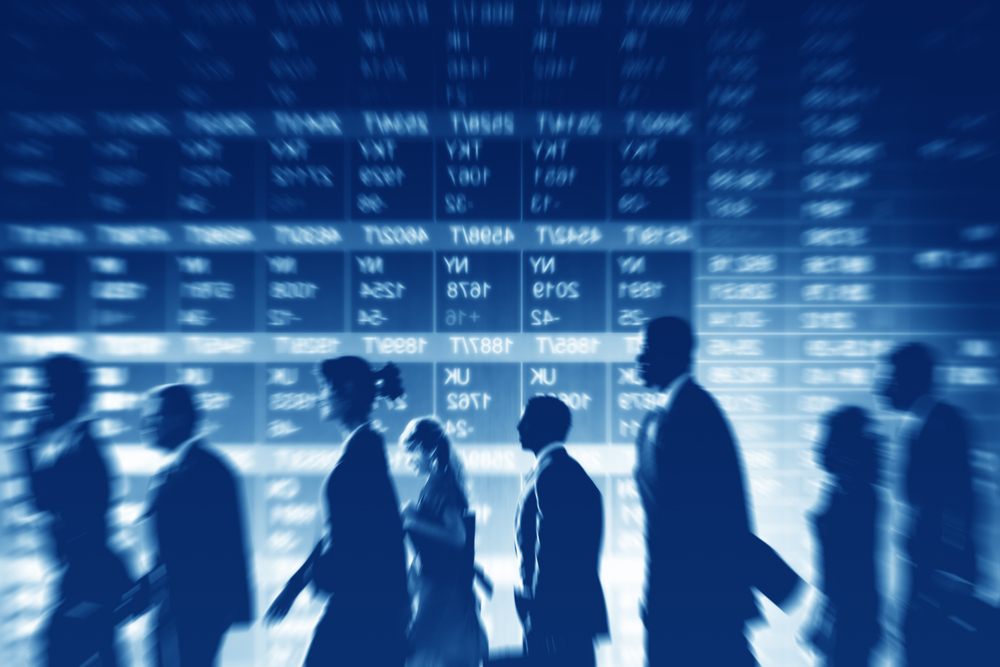 M&M was the top gainer in the Sensex pack, soaring 10.76 per cent, followed by L&T, IndusInd Bank, Bajaj Finserv, SBI, Bajaj Finance, ICICI Bank, Kotak Bank and Axis Bank.On the other hand, HUL, ITC, Titan, TCS, Bharti Airtel and Infosys were among the losers, shedding up to 2.07 per cent.

"A healthy improvement in earnings outlook of financials and visibility over asset quality continued to support financial stocks. Rotational trade also remained visible where IT, FMCG and Pharma remained laggards and cyclical and beaten down stocks witnessed sharp upmove," he said.

BSE capital goods, auto, industrials, realty, bankex and finance indices surged up to 3.72 per cent, while FMCG, IT, teck, telecom and healthcare closed with losses.

Lakshmi Vilas Bank slumped 20 per cent to hit its lower circuit after the cash-strapped lender was put under moratorium due to its precarious financial health.

T N Manoharan, the RBI-appointed administrator of Lakshmi Vilas Bank, on Wednesday said depositors' money is safe and expressed confidence of completing the lender's merger with DBS Bank India within the deadline set by the regulator.

Meanwhile, the broader BSE midcap and smallcap indices rallied as much as 1.22 per cent.

Brent crude futures, the global oil benchmark, was trading 0.85 per cent higher at $44.12 per barrel.

The rupee continued its winning momentum for the third session in a row on Wednesday, rising 27 paise to settle at 74.19 against the US dollar.