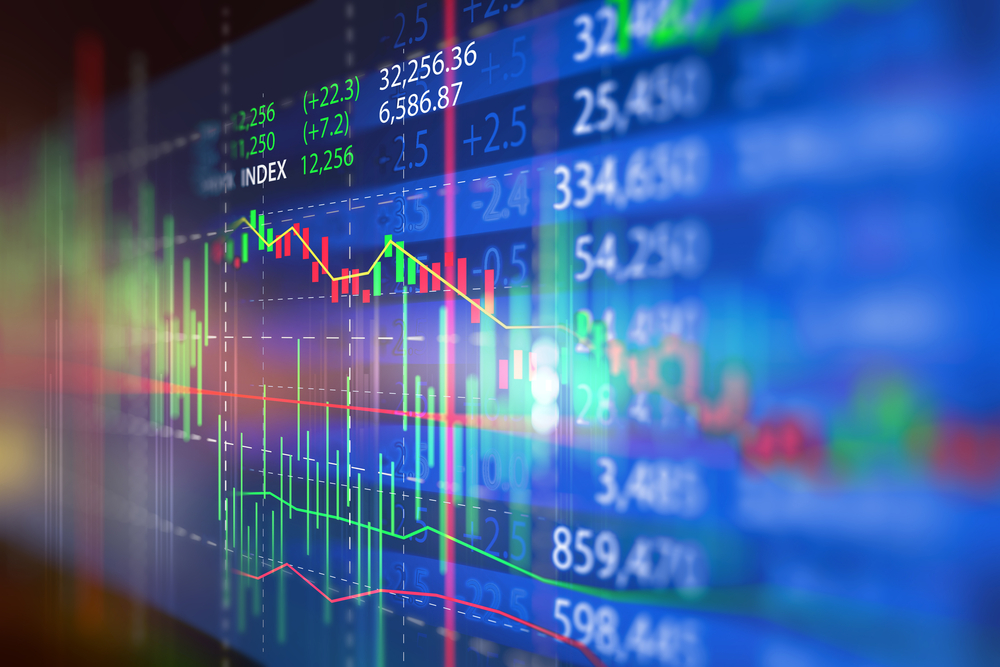 Stock markets in India nosedived at the beginning of the week and continued to trade with a negative bias through the week. With coronavirus cases being reported beyond China, participants across the globe adopted a risk-off sentiment. Consequently, investors gravitated towards safe assets, pushing the yield on the 10-year US Treasury bond to its lowest point ever. Additionally, volatility came to the fore as traders and investors rolled over their futures and options positions from February 2020 to March 2020. The week witnessed sharp selling pressure from Foreign Portfolio Investors (FPIs) who net sold Indian equity worth Rs 9,939 crore during the period of Feb 24 – 27 2020. So far this month, FPIs have net sold Indian equity worth Rs 11,255 crore.

There was a lot of focus during the week on US President, Donald Trump’s 36-hour visit to India, which resulted in the signing of three agreements in the health and oil sectors, a defence deal for helicopters and a discussion on technology transfer. However, there was a bit of disappointment stemming from the absence of a concrete trade deal between the two countries.

From a growth perspective, a Reuters poll indicated that India’s economic growth may likely accelerate a touch in Q3 FY20 after its weakest expansion in over six years in the previous quarter with a small rebound in rural demand and private consumption expected. Annual GDP growth is likely to rise to 4.7 per cent from 4.5 per cent the previous quarter.

Sentiment across the globe was beaten down after reports emerged that South Korea had put the country on high alert after the number of infections hit more than 700 and deaths rose to seven and Italy reported sharp spike in the number of reported cases from just three, last week to over 150 now. Oil prices tumbled through the week to hit their lowest level since December 2018. Major indices across the globe traded on a volatile note as investors and traders tried to assess the economic impact of the coronavirus outbreak. The VIX index, a measure of stock market volatility, spiked to its highest level in two years. After recently scaling record highs, the S&P 500 index dropped by ~3.4 per cent in a day during the week, its worst daily performance in two years and was down by 8% from the record high that it had recently scaled. The European and Japanese markets were not immune either registering sharp falls during the week. and an overall weakness.