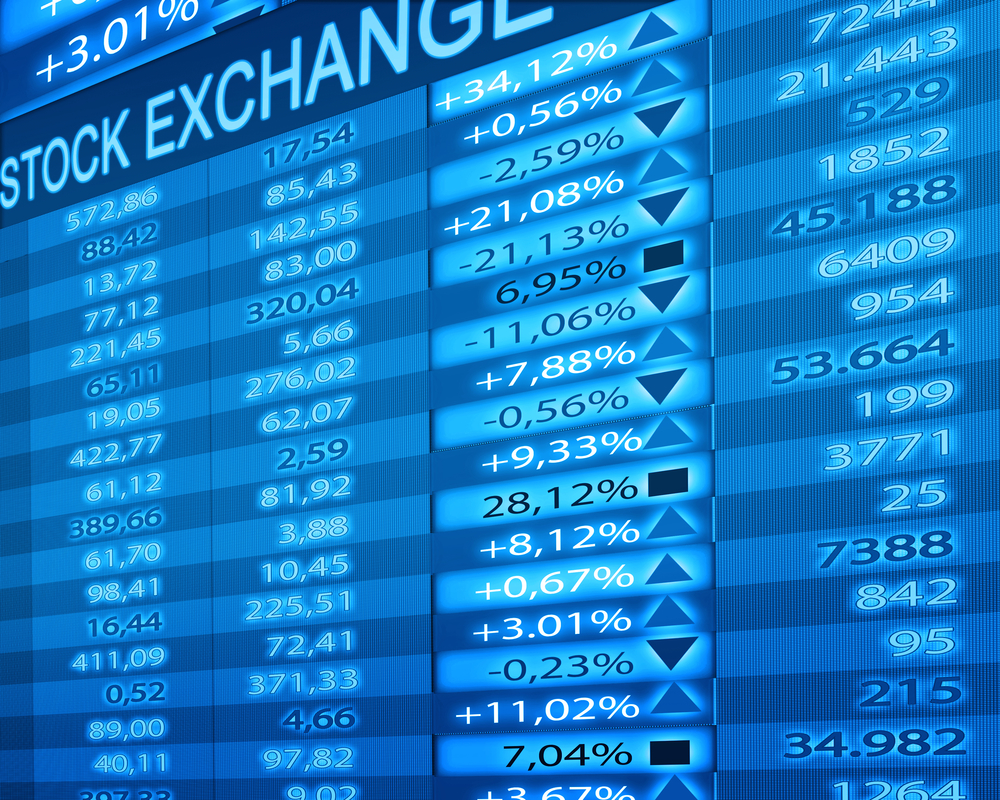 Mumbai, October 9: The Indian bourses saw a bounce back on October 9, 2019. S&P BSE Sensex saw a high of 794.01 points during the intraday, while NSE Nifty 50 rallied upto 231.45 points high during the day.
The 30-share BSE Sensex closed at 38,177.95 and 645.97 points up or 1.72 per cent, whereas the broader Nifty 50 Index closed at 186.90 points up and ended at 11,313.30. “Markets bounced back smartly on Wednesday after six sessions of losses. The gains came on the back of bargain hunting. Sentiments also turned positive after the government on Wednesday hiked the dearness allowance (DA) by 5 per cent from 12 per cent to 17 per cent entailing an outgo of Rs.16000 crore. This move will benefit at least 50 lakh government employees and 65 lakh pensioners,” said Deepak Jasani, head of Retail Research, HDFC Securities.
However, the broader markets underperformed with BSE Midcap and Smallcap ending with gains of 1.4 per cent and 0.7 per cent. Most of the sectoral indices ended with gains wherein Banking, Metal and Realty being the top gainers, except IT and Consumer Durables. “The bulls staged a smart comeback led by short covering and stable global cues. Going forward, we believe the upcoming earnings season would dictate the trend for the Indian markets. We expect that more than the earnings announcement, investors and traders would focus on the outlook provided by the management especially for consumption driven companies. On the global front, market participants would keep a close watch on trade talks between US-China," said Ajit Mishra Vice President, Research, Religare Broking.
On Wednesday the emerging market stocks were down for a third day on account of United States and China showed little signs of backing off their trade dispute ahead of a crucial round of negotiations. “European shares moved sharply higher later during the day and also the Chinese currency in the offshore market jumped on Wednesday after a Bloomberg report said China was still open to agreeing a partial trade deal with the United States,” pointed out Jasani.
Market Sensex Equity Nifty