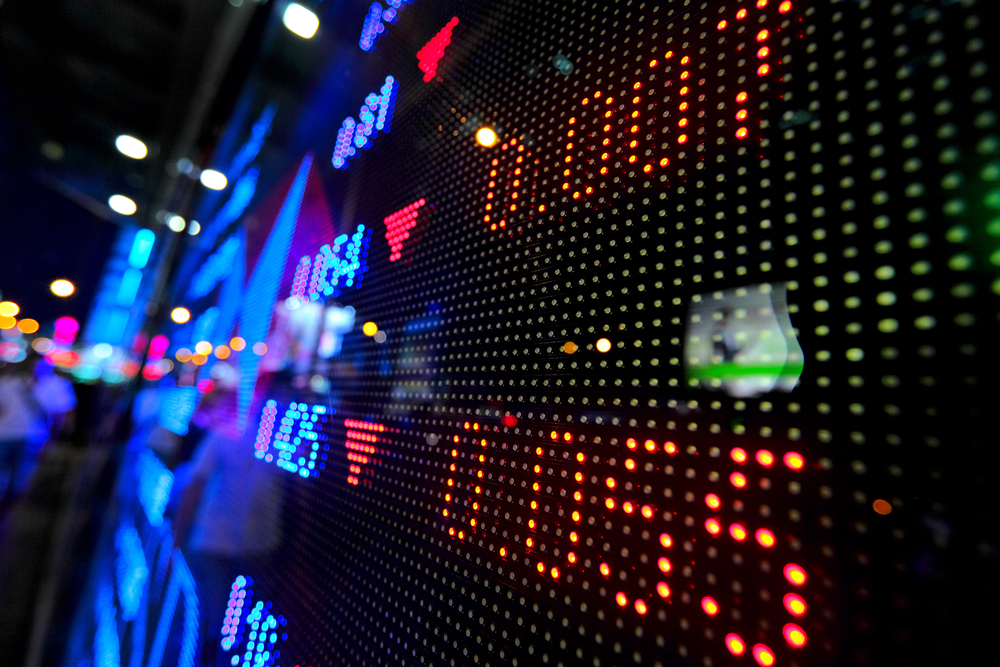 The Indian bourses as on October 1, 2019, continued losing their streak as S&P BSE Sensex fell 737.44 points during the intraday, while NSE Nifty plunged by 226.55 points to 11,247.90. The sharp fall, mainly witnessed in banking stocks were due to rising fears of their exposure to the troubled real estate/ housing finance companies. Some of the banking stocks that were trading in the red were YES Bank, RBL Bank, IndusInd Bank and Bank of Baroda.

Since last few days rumours were circulating on the closure of some banks, for which RBI released a statement on Twitter. “There are rumours in some locations about certain banks including cooperative banks, resulting in anxiety among the depositors. RBI would like to assure the general public that Indian banking system is safe and stable and there is no need to panic on the basis of such rumours," the RBI statement said.

Some other factors which continued to be negative for the markets were muted auto sales and disappointing macro data. “Amongst the broader market indices, both ‘BSE Midcap and BSE Smallcap’ ended lower by 1.5 per cent and 1.6 per cent respectively. All the sectoral indices witnessed selling pressure led by realty, banks, IT and metals, which fell in the range of 1.6 to 3.9 per cent. We expect that weak macro data points as well as disappointing auto sales numbers may also weigh on the investor sentiments in the near term,” said Ajit Mishra Vice President, Research, Religare Broking.

Market experts envisage 25 bps rate cut in the RBI’s monetary policy, which may further provide the direction to the markets. “We envisage a 25 bps rate cut in the policy. However, the Central Bank’s outlook on inflation and growth would be a key monitorable. Further, global developments such as US-China trade war as well as crude oil price movement amongst rising tension between Saudi Arabia and Iran would keep the market participants on edge,” explained Mishra.