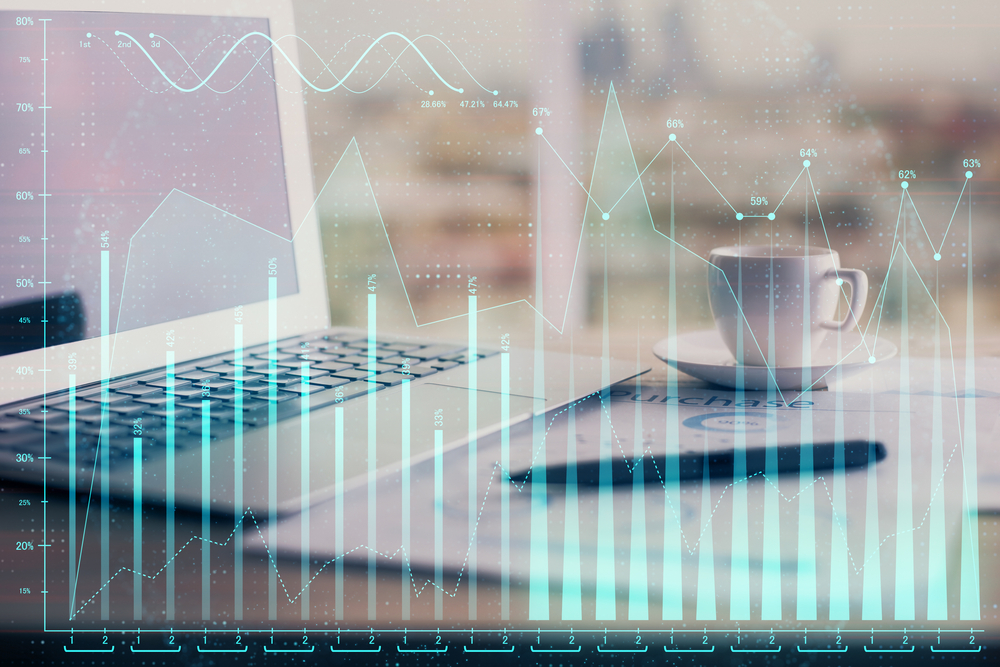 The sentiment across the globe improved slightly after it was announced that antiviral agent Remdesivir could be an effective COVID treatment. Additionally, a slight flattening of the infection curve in some parts of the world along with a partial opening up on lockdowns in Italy, United States and even India gave a boost to investor sentiment. Stock markets traded on a positive note despite underlying weakness. However, the consensus is that this is just a bear market rally and the equity markets will sooner rather than later resume their downward trend. Macroeconomic numbers released during the week clearly indicate the adverse impact of COVID-19 on the economic activity in the country.

The Manufacturing PMI for April 2020 plummeted to a life-time low of 27.4, dropping by nearly 50 per cent from its February 2020 levels. To put this in perspective of the most recent crisis - the 2008 global financial crisis (GFC), the PMI at that time fell to 44.4 in December 2008. The PMI numbers released last week also revealed that output has collapsed to a life-time low of 11.1 in April 2020 from 53.5 in March 2020. Additionally, forward looking components have been dismal as well - new orders declined to 12.4 (from 52.5 in March) and new export orders declined to 10.2 (from 46.9 in March and 54.2 in February). Additionally, the IHS Markit Services PMI plunged to 5.4 in April 2020 from 49.3 in March 2020, an unprecedented contraction since the survey first began over 14 years ago. The pandemic has brought all activity to a standstill with the effect more pronounced in the services sector.

India’s core sector output contracted 6.5 per cent in March 2020, reversing sharply from the 7.2 per cent growth witnessed in February 2020. According to a survey by Confederation of Indian Industry (CII), 65 per cent firms said that they expected revenue to fall by more than 40 per cent in the April-June quarter. Considering the bleak macro-economic environment rating agencies have been considering downgrading India. ICRA has estimated that India’s GDP might contract by as much as 20 per cent in the June quarter. The agency believes that the country should be able to overcome some lost ground in the remainder of the year but still close 2020-21 down by up to 2 per cent.

With the partial lifting of lockdown in certain parts of the country, it is expected that economic activity will slowly pick up.

Investing During The Market Crash Of 2020