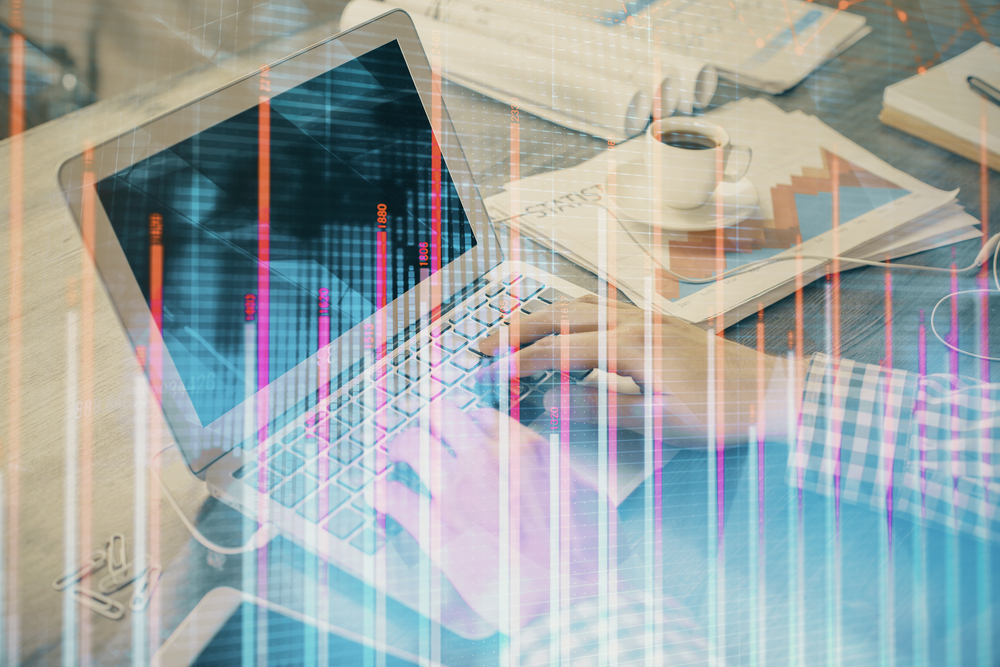 Mumbai: According to latest data released by S&P Indices Versus Active (SPIVA) India Scorecard, the Indian Equity Large Cap funds, Equity-linked saving scheme (ELSS) funds and Indian Equity mid/small cap funds over the last five-year period ending December 2019, have underperformed in their indices by 82.29 per cent, 78.38 per cent and 40.91 per cent respectively. Further over the one-year period ending December 2019, the S&P BSE 100 surged 10.92 per cent as 40 per cent of the Indian Equity Large-Cap funds underperforming the benchmark.

Sharing his views on the same, Akash Jain, Associate Director, Global Research & Design, S&P Dow Jones Indices says, “Over longer horizons, majority of the actively managed large-cap equity funds in India underperformed the S&P BSE 100 with 64.80 per cent large-cap funds underperforming over the 10-year ending in December 2019. During this period the large-cap funds witnessed a low survivorship rate of 68.80 per cent.”

On the flip side, among all the categories evaluated in SPIVA, India Scorecard, the Mid-/Small-category fared the best for active funds and managed to beat the S&P BSE 400 Mid Small Cap Index across different time horizons studied in the report.

The asset-weighted return for large-cap equity funds was 36 basis points(bps) higher as compared to equal-weighted return over the10- year period. “For the same period, in the mid/small cap equity funds category, the asset-weighted fund return was 26 bps lower than the equal-weighted fund return, and the return spread between the first and the third quartile break points of the fund performance was 3.64 per cent,” notes the SPIVA India Scorecard.