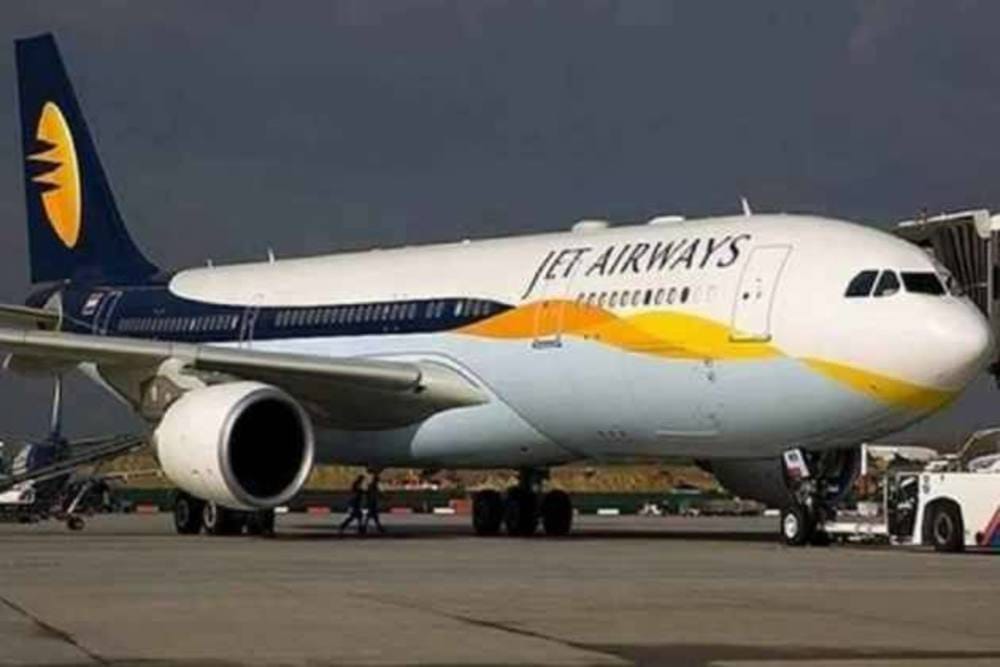 Shares of the defunct airline, Jet Airways, were locked in a 5 percent upper circuit for the eighth consecutive session at stock exchanges on Monday after lenders finally zeroed in on a multi-million dollar resolution plan (RP) for the company's revival. The plan was announced on Saturday.

The stock was locked in a 5 per cent upper circuit at ₹42.15 per share on the Bombay Stock Exchange (BSE) and ₹42.20 on the National Stock Exchange (NSE). It gained nearly 50 per cent over the last eight sessions.

A resolution plan submitted by the consortium of UK-based Kalrock Capital and UAE-based entrepreneur Murarilal Jalan secured over 99 per cent of the votes from the committee of creditors.

The Kalrock-Jalan consortium offered ₹380 crore to financial creditors and an additional ₹391 crore in the form of non-convertible debentures (NCDs). It also offered equity to the lenders in both Jet Airways and Jet Privilege Pvt. Ltd (JPPL).

"The e-voting concluded today, ie. October 17, and the resolution plan submitted by Murari Lal Jalan and Florian Fritsch has been duly approved by the CoC (Committee of Creditors)," resolution professional Ashish Chhawchharia told the exchanges in an announcement later on Saturday.

Jet Airways was grounded on April 17, 2019, due to a massive liquidity issue. Various creditors collectively filed a ₹40,259.12 crore claim against it at the National Company Law Tribunal (NCLT).

The company had earlier received two bids, one from a consortium comprising Kalrock Capital and Jalan and the other, jointly from Haryana-based Flight Simulation Technique Centre, Mumbai-based Big Charter, and Abu Dhabi's Imperial Capital Investments LLC.

The Jet Airways stock is placed under Z category at the stock exchanges. Scrips placed under this category are considered highly volatile and riskier for normal investors. The counter is highly illiquid. Hardly 12,000 shares were traded on the counter before it hit the circuit on Monday.

The stock has been hitting circuits within minutes of opening of trade for the last 8-10 days. However, it cannot rise or fall beyond 5 per cent before the counter is locked as the stock is placed under Z category,

Under normal circumstances, stocks do not attract any circuit limits on either side, particularly when placed under a category on which derivatives trading is available.

Dealers said that informed buying was witnessed at the counter for more than one week. With high optimism of revival of the company and its returning on track within the next two to three quarters, investors' interest in the scrip may also return