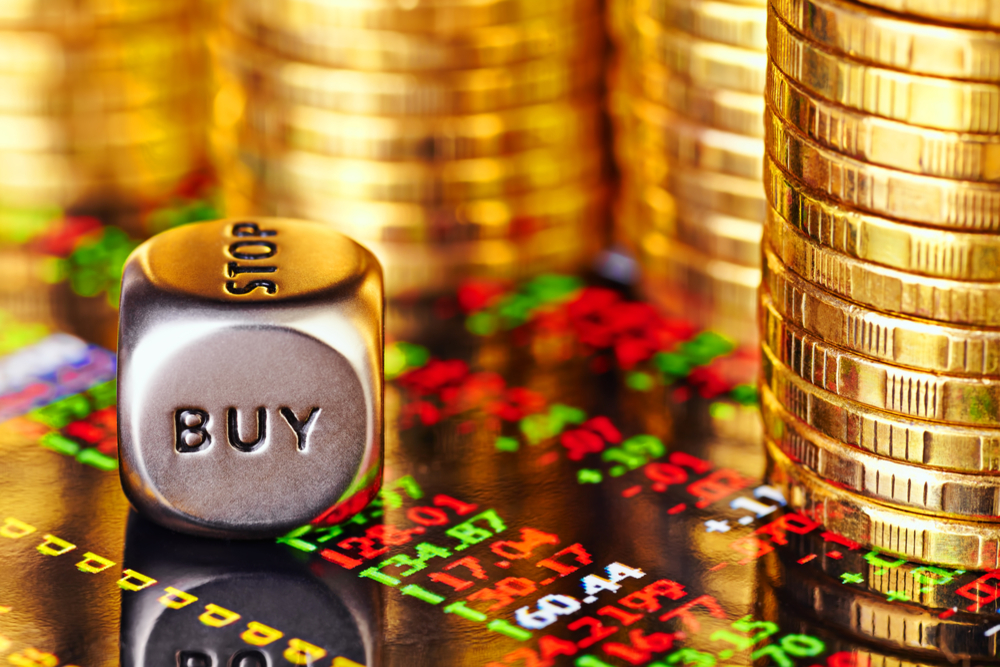 Both the benchmark indices S&P Sensex of the Bombay Stock Exchange (BSE) and Nifty of the National Stock Exchange (NSE) hit new highs in the special one-hour Muhurat trading session on Diwali.

Indian stock markets entered Vikram Samvat 2077, according to the Hindu Calendar, on a positive note, as benchmark indices gained closer to half a percentage point and ended an hour-long special trading session called ‘Muhurat Trading session’ carried out at both the Stock Exchanges (SEs) on Saturday evening.

However, one of the striking features of Muhurat Trading was that broader markets continued to outperform the benchmark measures. BSE SmallCap and BSE MidCap indices outperformed Sensex and closed with gains of 0.84 per cent and 0.62 per cent, respectively.

Among Sensex stocks, Bharti Airtel, Tata Steel, Sun Pharma, Bajaj Finserv, ITC and Infosys rose about one per cent each. Market breadth was positive, with 1,836 stocks advancing and 612 declining on BSE.

Samvat 2076 delivered more than adequate returns for investors, with Sensex gaining 11 per cent when the entire world was suffering due to pandemic woes. Earlier during the week, the markets zoomed past its all-time highs aided by the news of a successful vaccine after Pfizer and BioNTech SE said that their COVID-19 vaccines were more than 90 per cent effective based on initial trial results.

The next weekly session will be truncated as it begins on Tuesday. Indian stock markets will be closed on Monday on account of Bhai-Dooj.

“The Muhurat trading session trend does not determine the trend for the whole year, but it gives a good feeling to start on a positive note. Volumes remained high even for the short session. SmallCap indices did even better, taking cues from the Russel 2000 index in the US, which outperformed the other indices last week,” he said.

Most stock markets in the US and Europe had ended the week on an upbeat note on Friday as coronavirus vaccine hopes outweighed worries over spiking infections in Europe and the United States. In New York, the Dow index ended up 1.4 per cent on Friday while the S&P 500 finished at a record high and gained 1.4 per cent. Most European markets ended with minor gains.

“With recent news on the progress of an effective vaccine against covid-19, we appear closer to the end of a difficult period for society at large. As the combination of fiscal and monetary stimulus kicks in along with a broad re-opening of the economy, we can expect earnings growth in the coming couple of years to be robust.” Said, S Hariharan, Head - Sales Trading, Emkay Global Financial Services.

“During FY20, Nifty EPS had grown at 4 per cent compounded annual growth rate (CAGR) over the previous seven years, FY20-23 earnings CAGR is estimated to be 15-16 per cent. With contained inflationary pressures, we expect Rupee to have a strengthening bias and act as a headwind against export-oriented sectors like IT Services,” said Hariharan.

For the year gone by, Samvat 2076, shares from sectors such as pharmaceuticals, information technology (IT), automobiles, telecom, consumer durables, and chemical companies were among the top performers for investors.

Scrips such as Laurus Labs, Alkyl Amines Chemicals, Granules India, JB Chemicals from the pharma sector, Dixon Technologies, Tata Communications, Vodafone Idea from IT and communications were among 24 stocks from the S&P BSE500 index saw their values double during Samvat 2076. Some of the other scrips from this group were Deepak Nitrite, Amber Enterprises and Escorts.

Out of BSE500 index constituents, less than half or 195 stocks outperformed the S&P BSE Sensex. These gained 11 per cent during the session. As many as 238 shares reported negative returns. Of this, 95 stocks slipped over 25 per cent. Financial, retail, hotels, air transport services, and refineries sectors were laggards.