In A Historic Volatile Session Circuit Breakers Applied In 12 Years 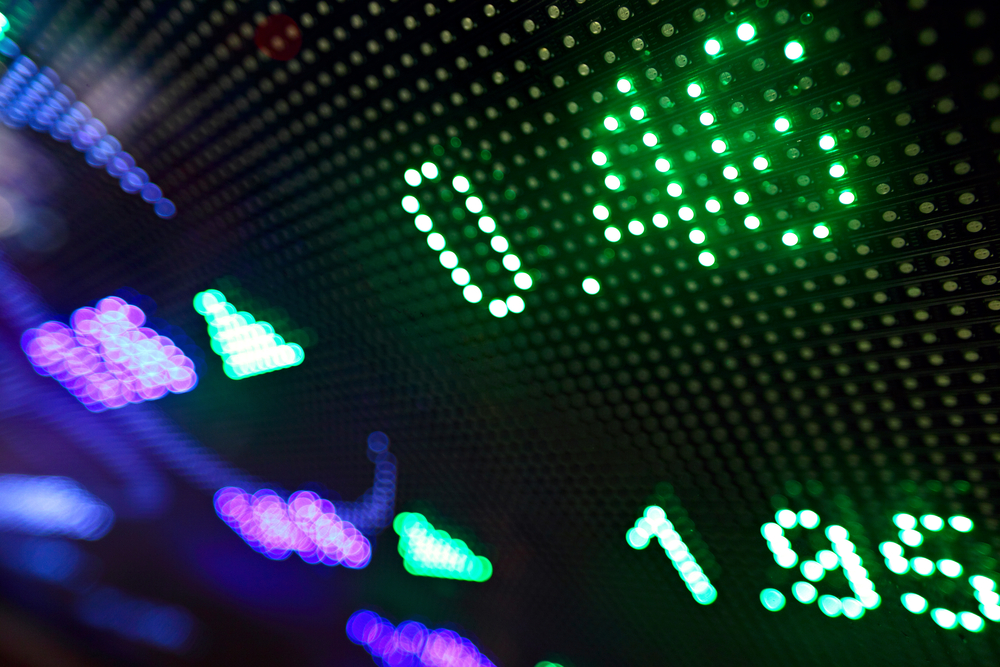 Mumbai, 13 March 2020: Indian stock markets saw its one of the severest volatile session on Friday. The frontline Indian benchmark indices namely Nifty-50 and S&P Sensex moved 1,604 points and 5,381 points intra-day and closed significantly higher at the end. But before that trading on BSE and NSE had to be halted for 45 minutes after benchmark index Nifty 50 fell 10 per cent a few minutes into today's trading as widespread panic over the coronavirus pandemic gripped global markets. This is first time in 12 years trading in Indian markets had to be halted.

But as trading on the exchanges resumed after the halt Indian markets regained some poise with Sensex closing 1325 points higher at 34,103, after falling to 29,388 earlier in the session. On NSE, Nifty50 index jumped closed about 3 per cent higher, after hitting 8,555 at day's low. The broader markets also joined the benchmarks in the upmove. The S&P BSE MidCap index closed 258 points, or 2.09 per cent, higher and the S&P BSE SmallCap index gained 146 points, or 1.26 per cent.

The India VIX index or volatility index, commonly referred to as fear gauge, also cooled off a bit after surging 44 per cent to its highest in over a decade. On a weekly basis, however, the Sensex posted worst week in over a decade -- down 11.35 per cent while the Nifty50 index slipped 11.6 per cent in the week.

S Ranganathan, head of research at LKP Securities said, “Indian markets reached capitulation on Friday amidst mayhem as exchanges were forced to shut down markets on hitting the circuit filter. Markets after reopening displayed a highly spirited recovery in anticipation of a stimulus today post market by the GOI. The intraday swing in indices witnessed today was truly unnerving but provided a tremendous buying opportunity for those under allocated towards equities”.

Earlier in the day, on the Wall Street, Dow futures were up over 800 points, erasing earlier losses while European markets were sharply higher. Overnight, the Wall Street had suffered its worst sell-off since 1987.

"Incessant fall in stock prices can be attributed to forced technical selling on account of deleveraging of long derivatives and margin funding positions," HDFC Securities said in a note, referring to the recent selloff in global markets.

Vinod Nair, Head of Research at Geojit Financial Services said, “Sharp recovery in global markets on hopes that US is considering economic stimulus helped domestic market to bounce back from losses with index heavyweights contributing to gains. Increase in recovery rates of virus-infected apart from those in Italy has been considered positive. If there are any further fresh coronavirus cases over the weekend the market could turn volatile.”

What Is Index-based Marketwide Circuit Breaker And How It Is Applied? 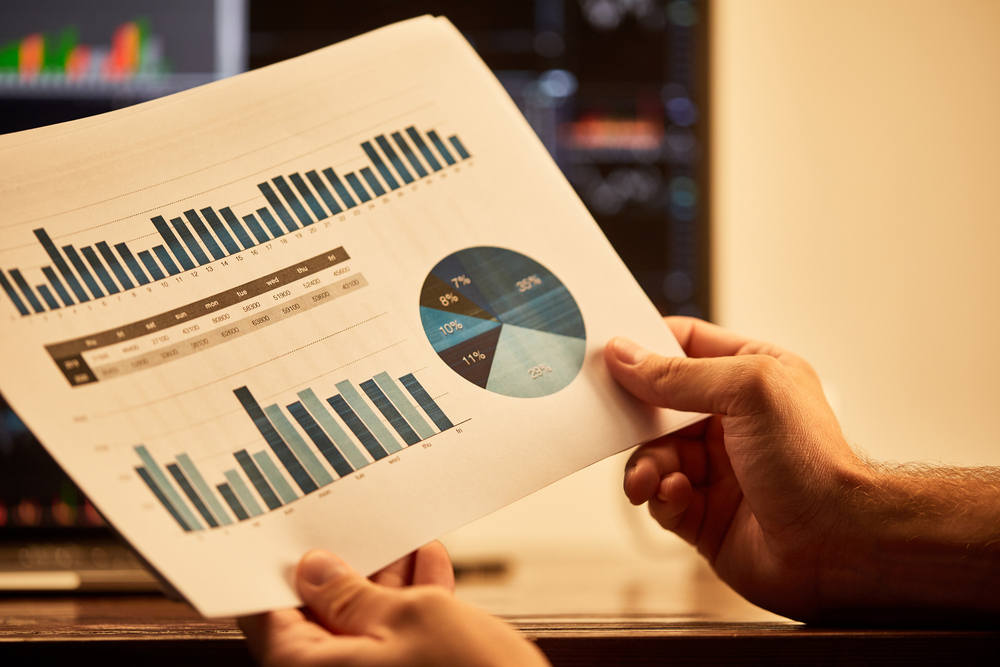