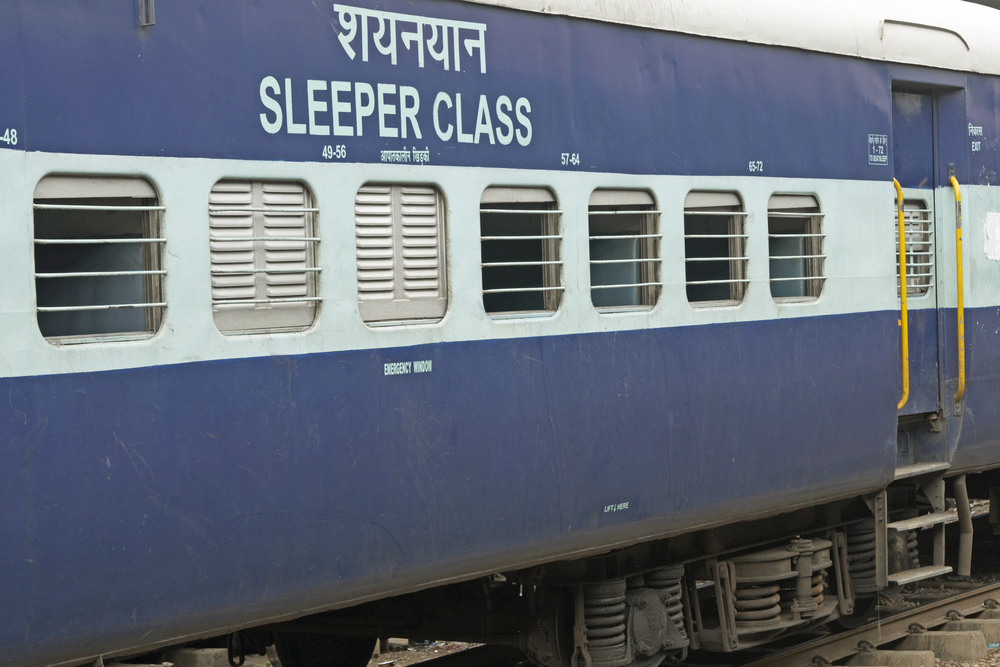 The government is all set to raise additional revenue through the initial public offering (IPO) of the state-owned Indian Railway Catering and Tourism Corpoartion (IRCTC), an online ticketing, tourism and the catering arm of the Indian Railway, which is indicative of the disinvestment target plan of the government, experts opine.

IRCTC will launch the subscription of its IPO come September 30 and close on October 3. According to people aware of the development, the government is planning to sell up to 20 million shares via IRCTC’s IPO, with price band fixed at Rs 315 to Rs 320 per equity share. The government’s stake will come down 12.5 per cent after the stake sale.

Commenting on the prospects of the railway public sector undertaking’s (PSUs) IPO, Madan Sabnavis, chief economist, CARE Rating said, “IRCTC’s IPO is indicative of the disinvestment target plan of the government of India to generate additional revenue. I’d say, all this fits into an overall game plan that railways is something the government would be willing to sell to the public in course of time.”

The government is reportedly planning to raise additional Rs 52,000 crore from disinvestment of 24 PSUs, whose names have already been recommended by policy think tank Niti Aayog. The government plans disinvestment target of Rs 1.05 lakh crore for 2019-20.

IRCTC operates mainly through four segments: online ticketing, catering, packaged drinking water, and travel and tourism. In fiscal 2019, its sales rose 25 per cent to Rs 1,899 crore and profit grew 23.5 per cent to Rs 272.5 crore over the previous year, according to its regulatory filings in August.

Sharing his views on the same, Sunil Damania, chief investment officer, MarketsMojo, said, “Sensing better sentiments IRCTC is making an IPO to ride better sentiments. Last two IPOs merely managed to get one time subscription and if IRCTC issue receives good response then it can encourage other promoters to tap the primary market.”