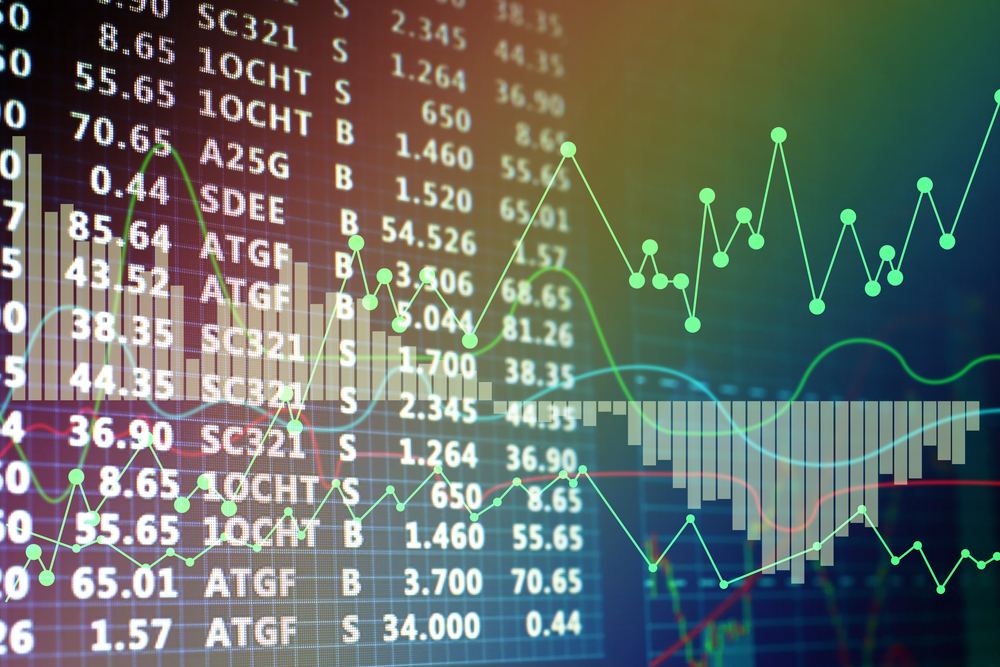 New Delhi, Sep 13: Investors in the coming week will closely follow developments surrounding India-China border tensions, which have been a worrying factor for the equity market as well, besides focusing on key macro data release and global cues, according to analysts.

Both benchmarks Sensex and Nifty saw a good recovery last week after correction of over 2.5 per cent in the previous week.

"With the lack of any official statements from the high-level talks to defuse border tensions, investors need to be prepared for slow progress in this regard. As such, this uncertainty will keep worrying the markets for the short term," Vinod Nair, Head of Research at Geojit Financial Services, said.

Both India and China last week agreed on a five-point plan to resolve the border tensions in eastern Ladakh, and now all eyes will be on the actual disengagement of forces on the Line of Actual Control.

Nair further said the lack of any fresh domestic triggers will mean that investors will continue to watch global cues for any directional trend for the next week. "Many small-cap companies are declaring their results over the weekend. Stock specific moves can be expected."

Analysts also see the US Fed interest rate decision and release of inflation data at home giving some directional cues for investors.

Consumer Price Index (CPI) inflation in July shot up to 6.93 per cent due to a rise in food and fuel prices.

Industrial production shrank by 10.4 per cent in July, mainly due to lower output of manufacturing, mining, and power generation sectors, official data showed on Friday.

On the COVID-19 front, the rising infection cases and the death toll remained a key reason for market volatility, though the rate of fatality from the disease has dropped further.

India's COVID-19 tally of cases sprinted past 47 lakh with 94,372 new infections being reported in a day, while 37,02,595 people have recuperated taking the national recovery rate to 77.88 per cent on Sunday, according to the Union Health Ministry data. The total coronavirus cases mounted to 47,54,356, while the death toll climbed to 78,586 with 1,114 people succumbing to the infection in a span of 24 hours, the data showed.

Nirali Shah, a Senior Research Analyst, Samco Securities, said, "Given no major occurrence, domestic markets would be majorly driven by heavyweights. RIL is one example which is experiencing a second wave of fundraising and this could keep the sentiment positive in the coming weeks." 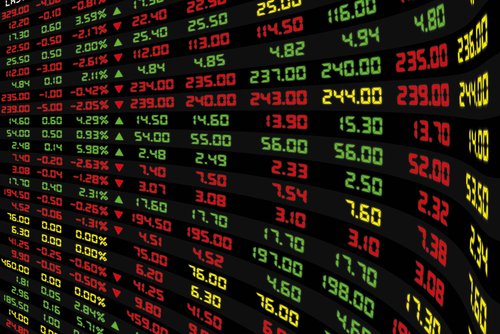 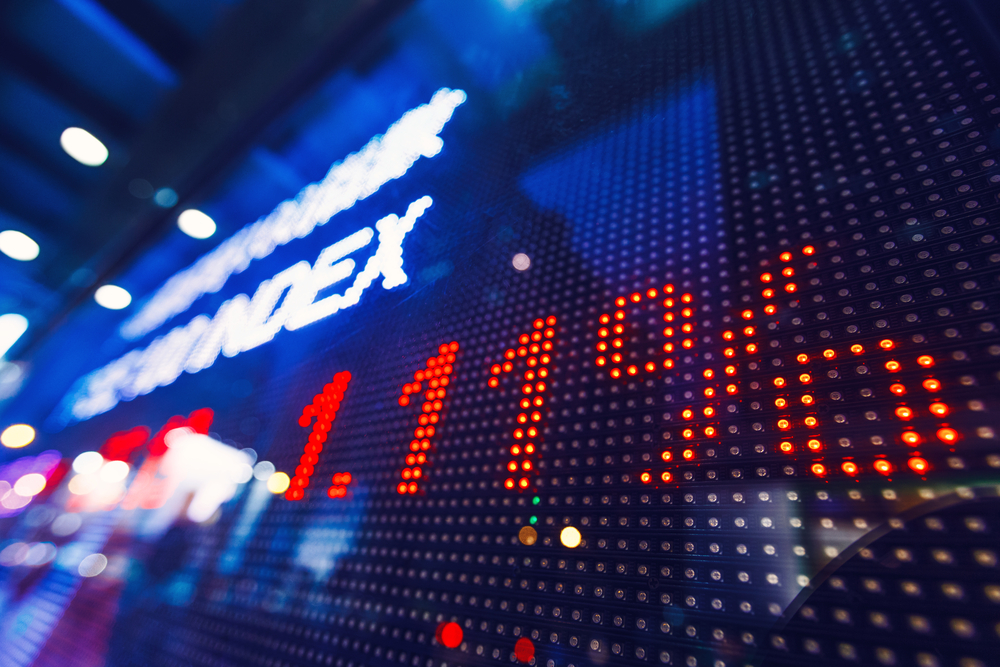