Mumbai, 25th May 2020: The trading week beginning Tuesday May 26, is expected to be highly volatile for two reasons. The trading week will be a truncated one as Indian markets were closed for trading on Monday in the wake of Ramadan Eid. Second, on May 28 being the last Thursday of the month and being the expiry of the current month contract in the futures and options (F&O) segment, the volatility may peak, traders explained.

It’s being the third consecutive week wherein the benchmark indices headed southward and settled with a cut of over a per cent. The markets suffered sharp cut at the beginning of the last week itself as participants showed their disappointment over the Rs 20 lakh crore economic stimulus package announced by Prime Minister Narendra Modi on May 12. However, the mood improved during the middle of the week, thanks to news of positive developments on coronavirus vaccine trials but limited participation was witnessed on the sectoral front.

In the final trades, the brewing tension between the US and China over the COVID-19 again pushed the bulls slightly on the back foot. Further, the announcements made by RBI failed to provide respite to investors. Finally, the Nifty index settled at 9039.25; down by 1.07 per cent, while 30-share S&P Sensex of the BSE also ended slightly over 1 per cent on weekly basis to end the week at 30,673.

DIIs have started to hammer the sell button on the back of domestic redemption pressures and have sold to the tune of Rs 7,965.50 crore in April alone, highest since March 2016.

This is expected to further accelerate in times to come as domestic investors may require liquidity to restart their normal life/ operations post easing of lockdown, which most likely is expected from June 1, 2020.

FPIs too were seen selling aggressively which is in divergence to their stand in developed markets; since US markets on the back of liquidity and stimulus is attracting global capital for risky assets. The firm stance taken by governments across the world against China may lead to further deterioration in economic relations, which would keep markets under pressure in the medium term. Non-occurrence of good news in the horizon may take markets lower with a soft landing and market is expected to reach 8500 levels in the near term.

On the earnings front, Bata India, HDFC ltd, Jindal Steel and Power, Dabur, Sun Pharma, Lupin, TVS Motor and Voltas are some of the prominent companies that will be announcing their results during the week along with several others. The earning season has not thrown any major positive surprise so far and the management commentary in most of the cases also lacked conviction, citing the prevailing uncertainty due to the COVID-19 threat.

Ajit Mishra, VP - Research, Religare Broking said, “Markets are under tremendous pressure largely due to weak domestic sentiment and majority sectors are feeling burnt but banking and financials are the worst hit. Participants were hoping some relief after the announcement of the economic package but it fell flat and we’ve seen the same reaction after the RBI’s meet”.

Nifty50 is now on a declining streak for the last three weeks, after a brief rally of 30 per cent from the lows, which is now trading 20 per cent off from the lows. However, the banking index remained relatively weaker and is just 8 per cent off the lows. Indian indices have decoupled from global markets and underperformed since last couple of weeks. Support and resistance have now shifted to 8,700 and 9,200 respectively on Nifty50.

Mishra said, “Markets may see some respite next week due to oversold positions especially in the banking space but sustainability would be tough at the higher levels. The critical levels on the lower side could be around 8,800-8,650 in Nifty while it would face hurdles at 9,250-9,450.” levels.

In the wake of rising recession concerns in our economy, the central bank tried to give its best in terms of monetary easing by slashing the repo rate by 40bps and extending the moratorium by another three months.

Jimeet Modi, Founder & CEO, SAMCO Securities said, “This move without-a-doubt would ease ground level gridlock but is perceived negative for banks and NBFCs operating in the listed space. However, the extension may lead to higher possibility of delinquency rates - crippling their balance sheets which in turn would impact banks’ profitability”.

Higher inflation in the short term due to supply side shocks is a big worry and though RBI is expecting this to cool down in second half, this may not happen given that a good part of the supply chain would take a long time to normalise. Therefore, higher inflation and lower interest rates will reduce the purchasing power of consumers/investors further reducing consumption in the economy. Modi said, “At best, it can be hoped that things should normalize by next two quarters. However, we are keeping our fingers crosse.”

However, looking at the weakness in the banking space, which holds a substantial weight in Nifty, it seems both the benchmark indices are going to slide lower. “We maintain a mildly bearish outlook going ahead and any weakness in global indices will only add difficulty for the bulls to hold the market”, Modi indicated.

Quarterly numbers in developed markets such as the US are almost over and the commentary from US CEOs, even the Fed Governor are all pointing towards the worst which may still be ahead of us. Therefore, Indian bourses going ahead will mirror their economic trajectory. Investors are advised to stay away from deploying new funds and conserve cash. 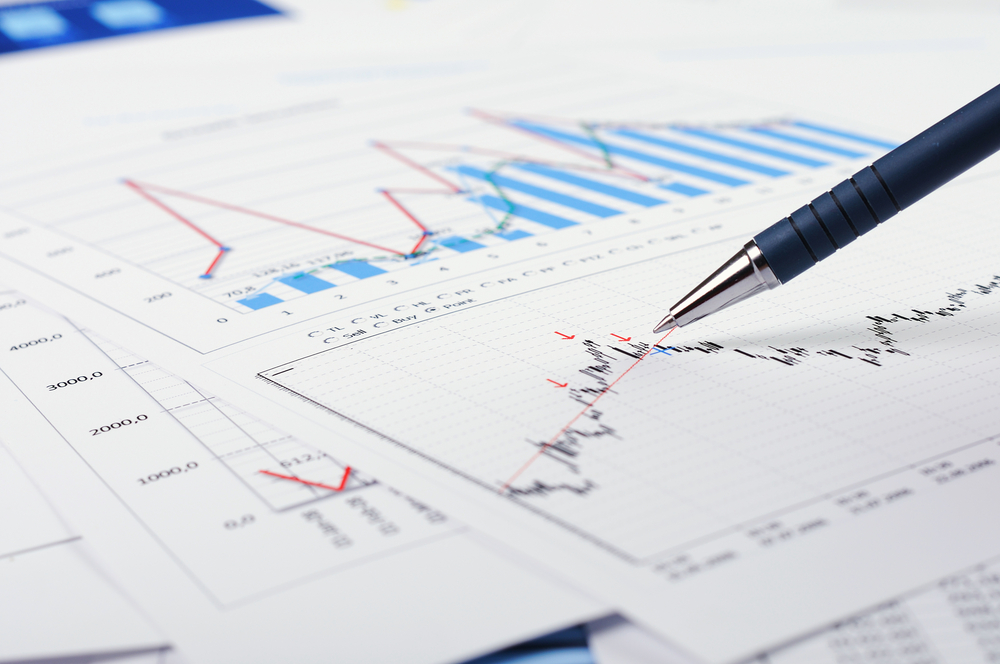 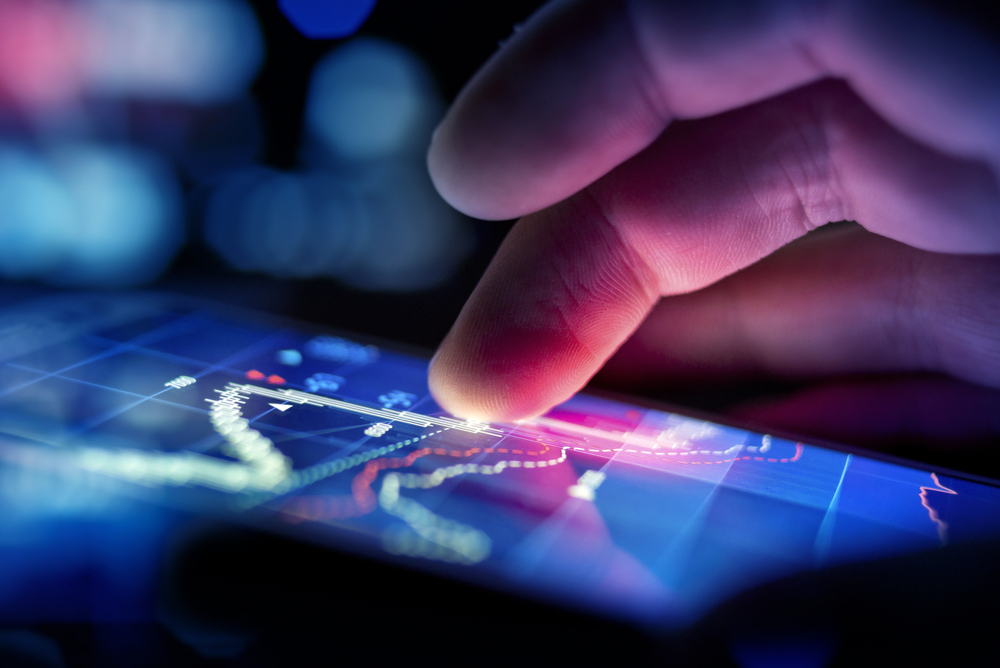