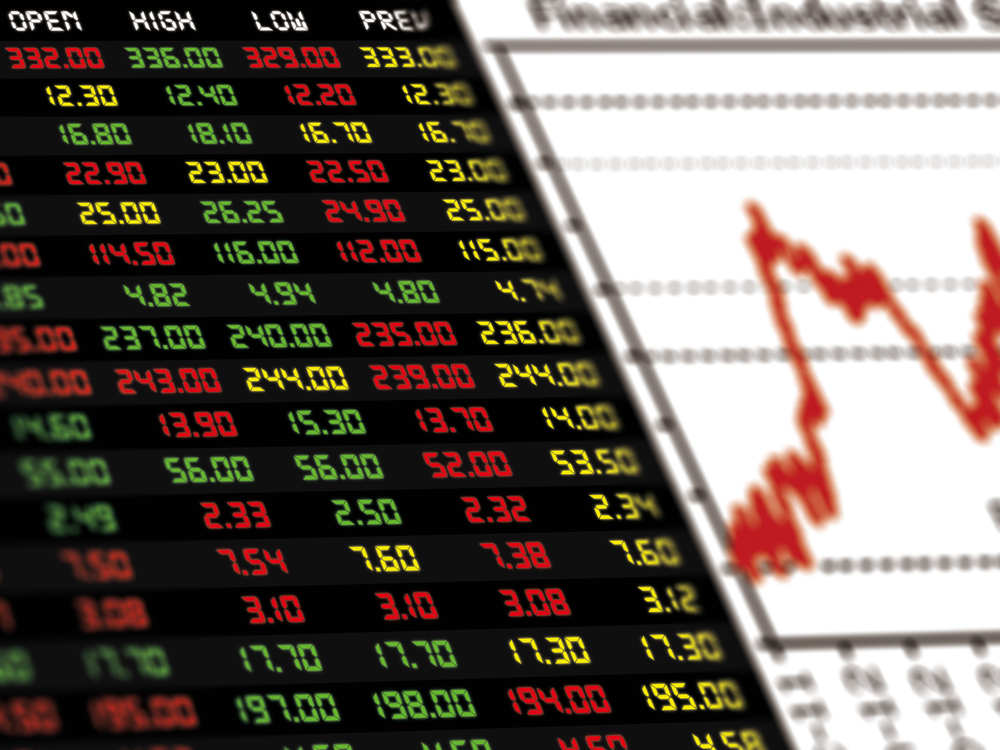 After a massive drop of Monday, when Sensex shed over 2,000 points and Nifty also dropped by over 5.7 per cent in a single day, the equity markets saw further correction on Tuesday struggling to maintain higher levels and approaching crucial support levels. Following a good bump in the morning with Sensex opening over 450 points above Monday's levels, the market erased all gains and closed at 31,453 points, down 262 points, whereas NSE's benchmark index Nifty closed below 9,250 level.

According to Sameet Chavan, Chief Analyst-Technical and Derivatives, Angel Broking, Monday’s massive cut was followed by a good bump up at the opening, courtesy some relief move in global peers. However, in the latter half of the day, the selling momentum aggravated across the board and as a result, the markets not only pared down all gains but also went on to close with a cut of nearly one percent.

"Clearly, our markets are struggling at higher levels and today, despite global peers suggesting some strength, we completely shrugged them off towards the latter part of the session," he said.

The major culprit in the late sell off was the financial stocks with some of the marquee banking names along with NBFC stocks falling ferociously and weighing down heavily on the market, Chavan said.

"Now, with today’s move, the bears have put up a sturdy wall around 9400-9450 and till the time we are trading below it, things are going to be a bit difficult for the optimists. Before this, the intraday resistance can be seen at 9300-9350. On the downside, we have now reached crucial support zone at 9200. A follow through selling below this would extend the correction back to 9100-9000," he said.

According to Deepak Jasani, Head Retail Research, HDFC Securities, with the Nifty correcting further after a sharp correction seen in the previous session, the bears remain in control for the near term.

"Further downsides are likely once the immediate support of 9,191 is broken towards 8,909. Any pullback rallies could find resistance at 9,396," he said.

Since the market is struggling at this moment, Chavan advised traders not to take aggressive longs till Nifty surpasses 9400-9450.

"At present, one needs to stay light and can keep focusing on stock specific moves in both directions,” Chavan added.