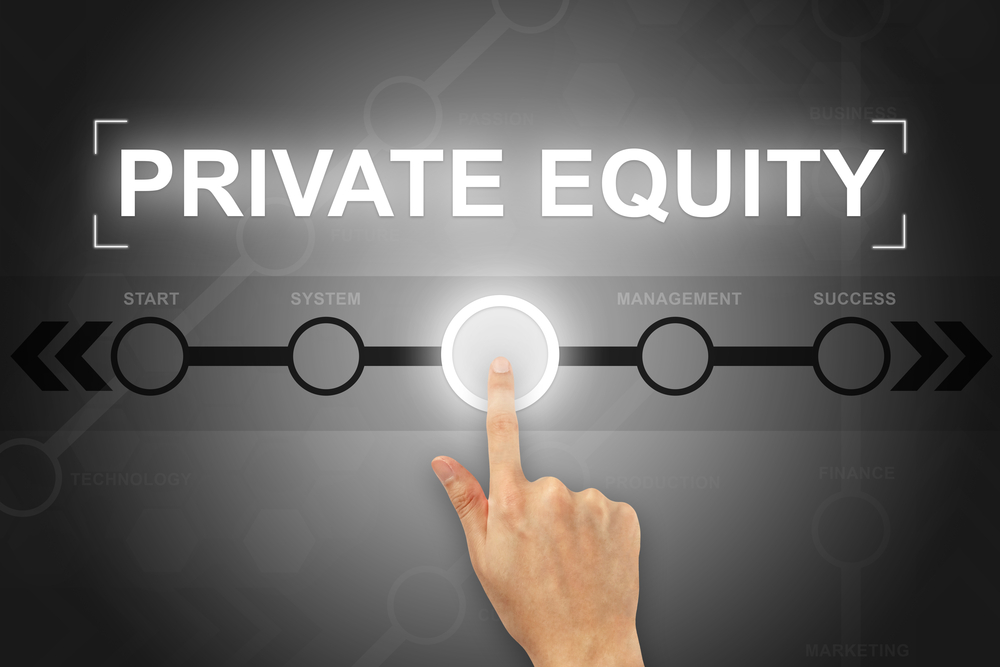 While commercial offices topped the funding charts, the retail sector witnessed the second-highest investments from various PE funds in 2019.

According to Shobhit Agarwal, MD and CEO, Anarock Capital, Compared to 2018, total PE inflows into Indian retail saw an almost three-fold jump in investments – from $355 million in 2018 to over $970 million in 2019.

Interestingly, in 2019, Delhi-NCR received the maximum PE inflows of about $610 million – a massive 63 per cent share of the total retail funds into Indian realty during this period. Between 2015 and 2019, it received retail-focused inflows at over $750 million. MMR was second with $410 million, followed by Pune at nearly $150 million.

Agarwal added that investors are betting big on selected Grade-A mall projects which have high scope of business profitability.

“Despite the consumption slump, many malls are doing excellent business today - and investors are keenly vying for such projects. PE funds see the ongoing consumerism slump in India as a seasonal phenomenon and that the enthusiastic government backing to the retail sector will cause the tide to turn in the near future,” he explained.

Apart from the top cities, Tier 2 & 3 cities are also on the radar of many PE funds which see these cities actively driving retail going forward. At least 36 per cent (nearly $1 billion) retail-focused funds went to cities like Ahmedabad, Amritsar, Bhubaneshwar, Chandigarh, Nagpur and Mohali.

Overall PE inflows in Indian retail touched $2.8 billion in the five years between 2015 and 2019. 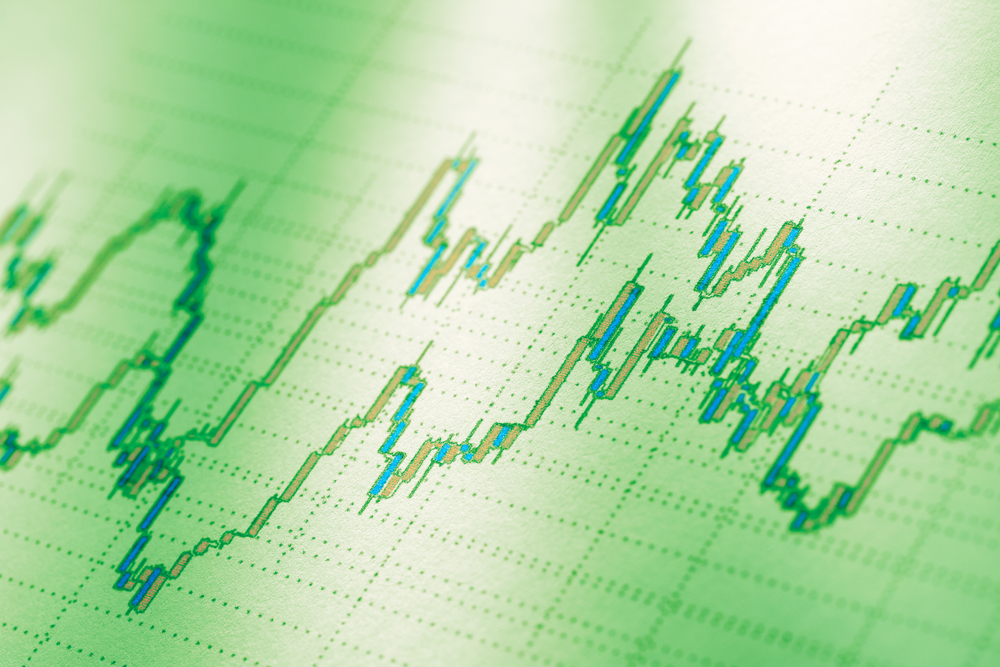 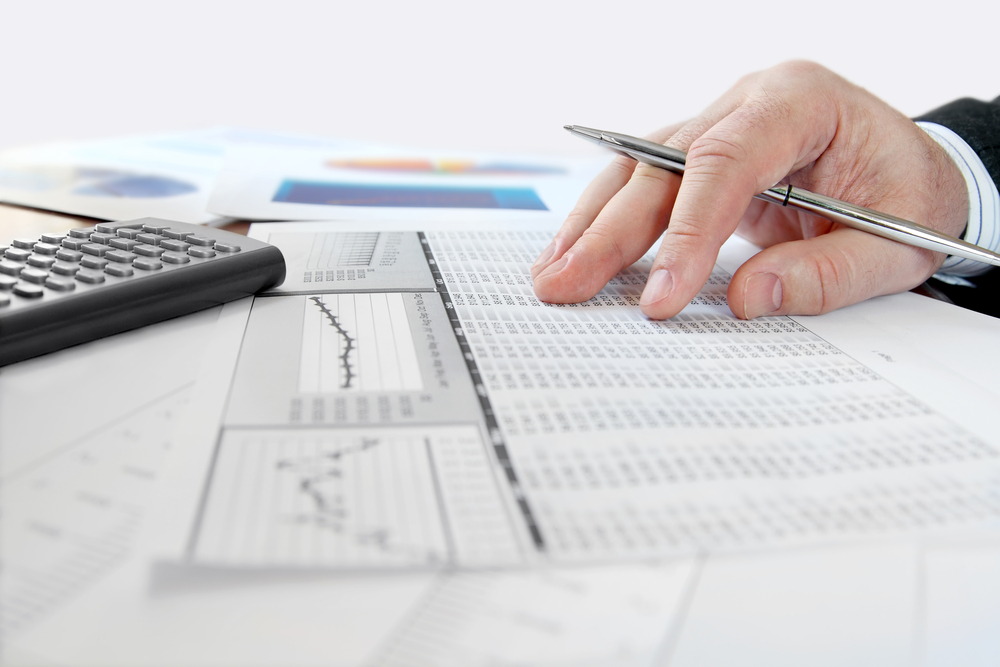