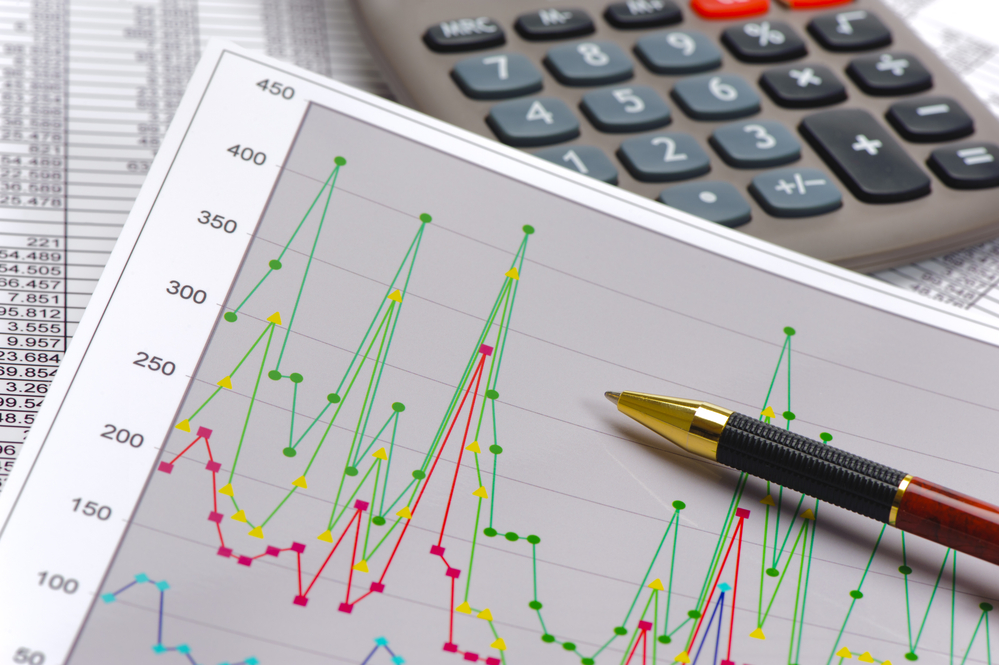 Equity markets have shrugged off the threatening signals of US-Iran tension and bounced back from lows with marginal positive gains during the trading week ended on Friday last. After a long time for the first time Nifty-500 and Nifty Mid-cap index has outperformed benchmark Nifty and Bank Nifty on weekly basis, indicating a strong foundation is being laid ahead for the broader market.
With ease in geopolitical tensions between US-Iran, market focus has shifted towards the upcoming budget. Given strong pull back in markets, it appeared that market was factoring strong measures to be adopted by the government to prop-up the economy in the near future.
Sanjeev Zarbade, VP PCG Research, Kotak Securities said, “The major development during the week was the spike in geopolitical tensions between the US and Iran, prompting the markets to nosedive in the first half of the week. However, as the tension between the two warring nations subsided over the next few days, the Sensex rebounded sharply thereafter from initial slump. Further, crude prices too cooled off after rising to as high as $70 per barrel”.
Benchmark Nifty formed a fresh high at 12,311 after 15 days, post slipping to a higher bottom at 11,929. However, Sensex failed to rejoice the same due to underperformance in top index heavyweights.
Vinod Nair, Head of Research, Geojit Financial Services, “In the short-term the market will be careful given limited room to grow due to premium valuation and miniscule improvement in business. While the budget and Q3 results will give clear cut direction for the market. The global risk has reduced in 2020 with likely trade deal between US-China, Brexit and in anticipation of improvement in the world economy”.
ONGC, Hero Motocorp and Bajaj Finance were among the top losers in the BSE-30 Index, while Ultratech Cement, TCS and HCL Technologies bucked the trend and emerged top gainers. On the economy front, the NSO expects FY2020 real GDP growth to decelerate to 5 per cent from 6.8 per cent in FY2019. FPIs bought equities worth $105 million over the past five trading sessions while DIIs sold $26 million worth of shares in the same period.
Shrikant Chouhan, Senior Vice-President, Equity Technical Research, Kotak Securities, “Based on the current formation of the market, Nifty could move to 12,500 in next few weeks. The Indian rupee was trading at 71.05 a dollar when stock markets closed on Friday last and Brent crude price moderated to $65.25 per barrel after exhibiting sharp volatility during the week. These are positive developments for the domestic economy that would help the markets to rally further”.
Expectation on Q3 earnings is also influencing the market due to healthy outlook with regard to low base effect & mild improvement in economy. While the first advance estimates for FY20 GDP by Mospi was on expected line at 5 per cent, which was already factored by the market.
Chouhan said, “On weekly basis, broader indices like Nifty 500 and Nifty Mid Cap 50 indices, outperformed benchmark indices Nifty and Bank Nifty, after a long time, which is positive and traders should focus more on the same. Technically, the market is having a major support at 12,220 and 12,150 levels. The strategy should be to buy on every dip closer to the mentioned levels.”
Investors may use this opportunity to look at broad based themes/stock including cyclic sectors which is likely to provide strong returns going ahead. For the week ahead, investors will closely watch CPI data, consensus is showing inflation to spike further to 6.7 per cent in December due to oil prices and vegetable prices, concluded Nair.
Budget 2020 Stock market Equity 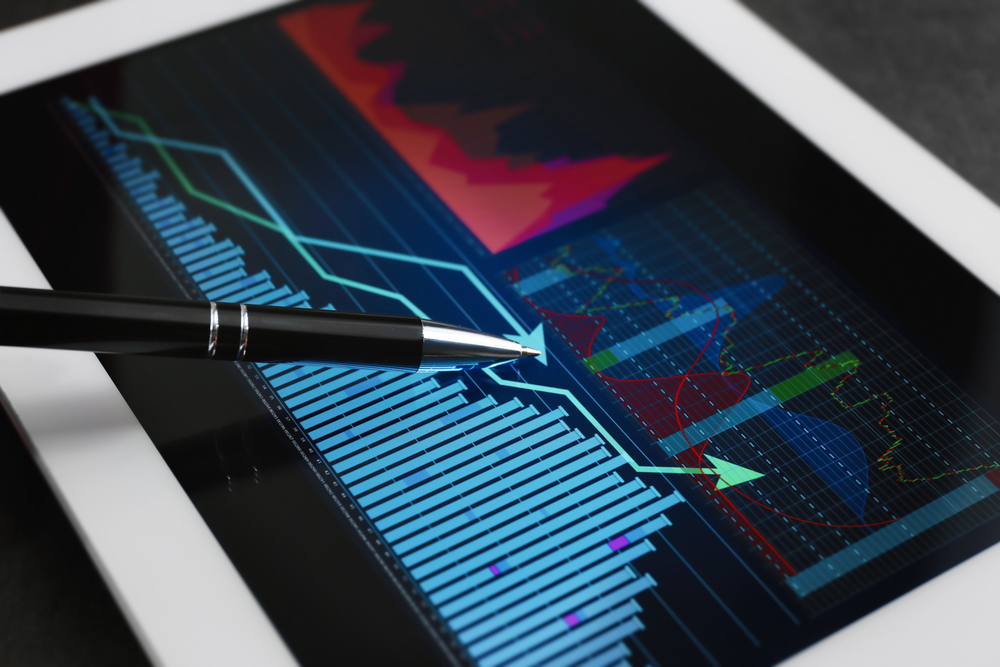 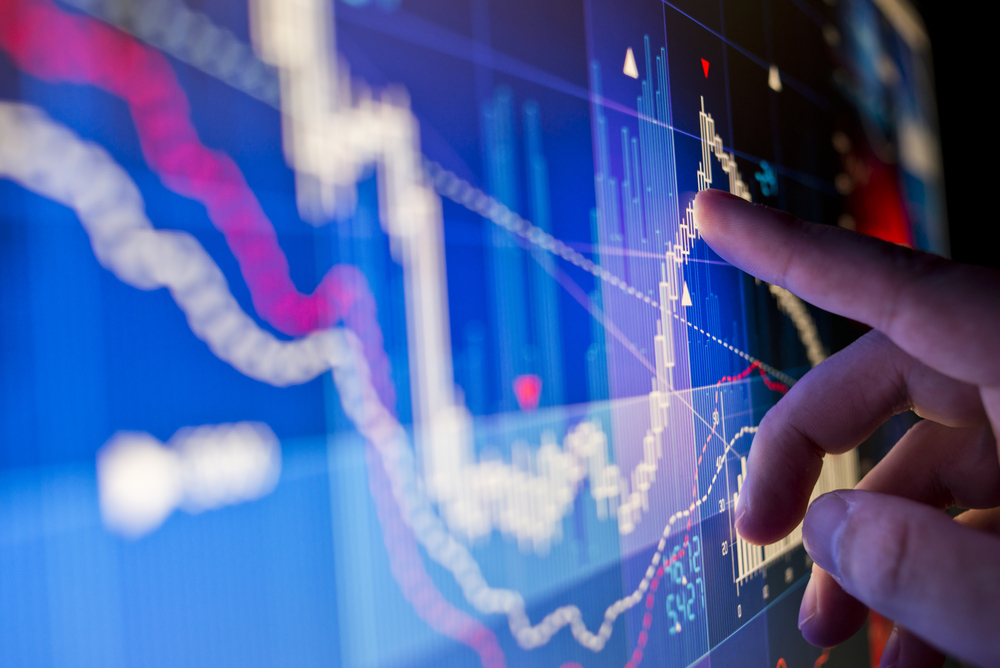