All You Need To Know About Off Market Trading

Home »  Equity »  All You Need To Know About Off Market Trading 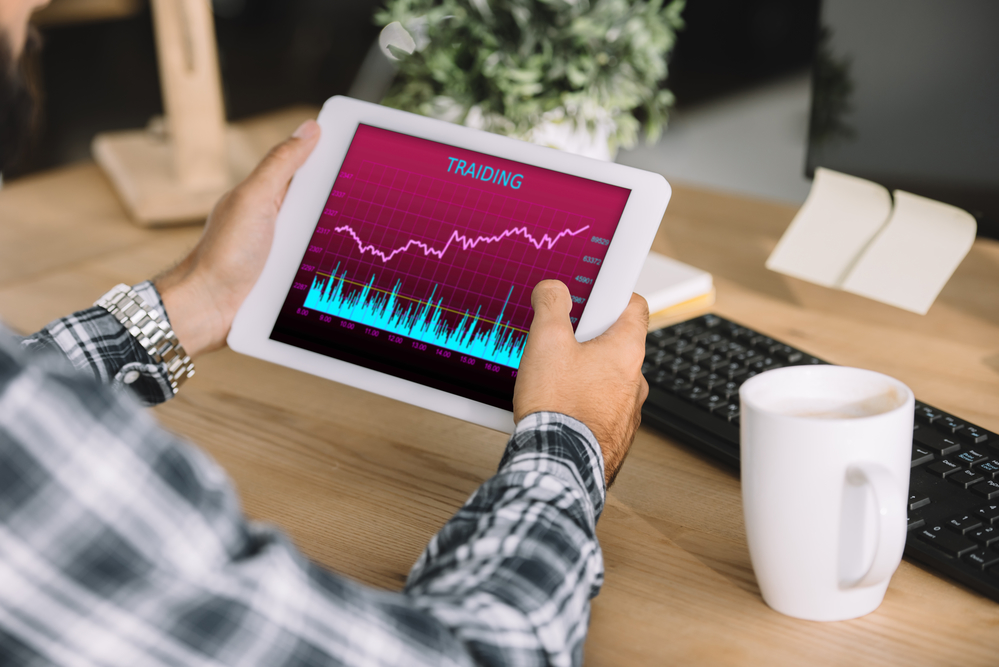 The trade that settles through a Clearing Corporation or Clearing House of exchange is classified as "Market Trades." These trades are done through stockbrokers on a stock exchange. 'Off Market Trade' is one, which settles directly between two parties without the involvement of clearing corporation.

In simple words, off-market trading is a way of transferring shares to a second party through the off-market route. It is a way to transfer the ownership of shares owned by one individual to another.

Off-market trading can be used to gift shares to family members, to carry out bulk deals between institutions, and others. The payment is settled privately between the parties involved. The payment aspect is handled outside the National Securities Depository Limited (NSDL) environment between the selling and buying clients. In the case of a gift, no transaction is involved.

Some of the common reasons for carrying out off-market trade are mentioned below:

- Transferring shares between two Demat accounts.
- Transferring ownership of shares owned by one person to another Individual or entity.
- Gifting shares to family members.
- Shifting of shares between a client and sub-broker.
- Carrying out transactions in unlisted securities.
- In case of transferring of shares through the off-market route, payment is settled privately between the transferor and transferee. In case, the shares have been gifted to the family members, and no transaction is involved.

Just like any other transaction, the taxes on the off-market trading generally depend upon the period for which they are held. If the shares have been gifted, say from father to son, then there is no tax liability. If the shares have been held for more than 12 months before the sale, it will not attract any tax but eligible for the long–term capital gains (LTCG). Otherwise, short-term capital gains tax will be applicable.

Earlier, there was no need to provide reasons for such trades. However, now, to curb money laundering and other such activities, one is required to give a satisfactory reason for such trades. If you don't give a reason, after scrutinizing the trade may be canceled, if found suspicious. All depository participants have been issued instructions by both clearinghouses, Central Depository Services and National Securities Depository, to gather all relevant information about such trades.