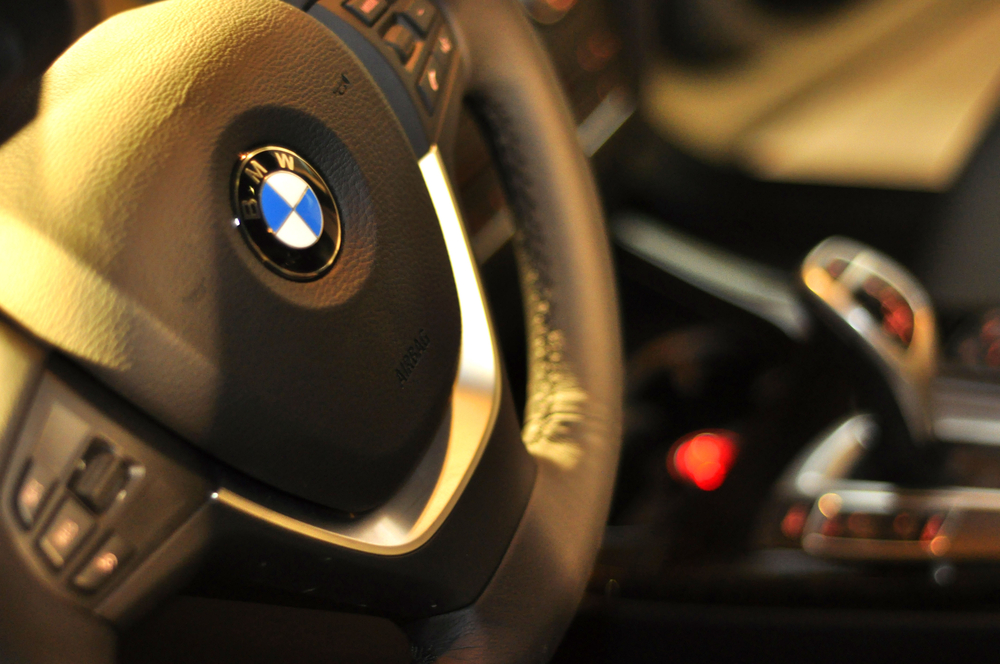 German luxury carmaker BMW on Thursday said it has launched the updated version of the 6 Series sedan in India with a price starting at Rs 67.9 lakh (ex-showroom).

The model has the practicality of a crossover, the dynamics of a sports car, the silhouette of a fastback, and the luxury of a sedan, he added.

"The personality of the BMW 6 Series distinguishes it clearly from the crowd and is the reason for its long-lasting success. It is the vehicle of choice for modern leaders who expect the best luxury and comfort when they are at the rear," Pawah noted.

The company will roll out the model from its Chennai-based manufacturing plant.

Similarly, the 3-litre 6-cylinder in-line diesel engine of 630d produces maximum output of 265hp with 0-100 kmph acceleration in 6.1 seconds, making it the quickest car in its segment, the automaker said.

The 6 Series sedan comes with eight-speed automatic transmission and various luxury features like air suspension and a rear-seat entertainment module. 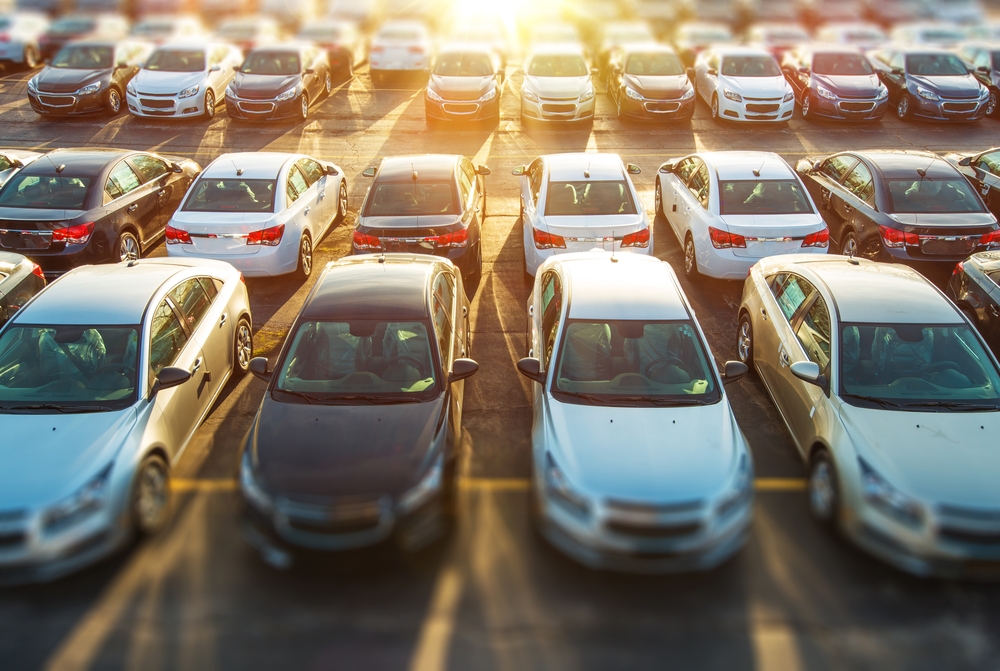 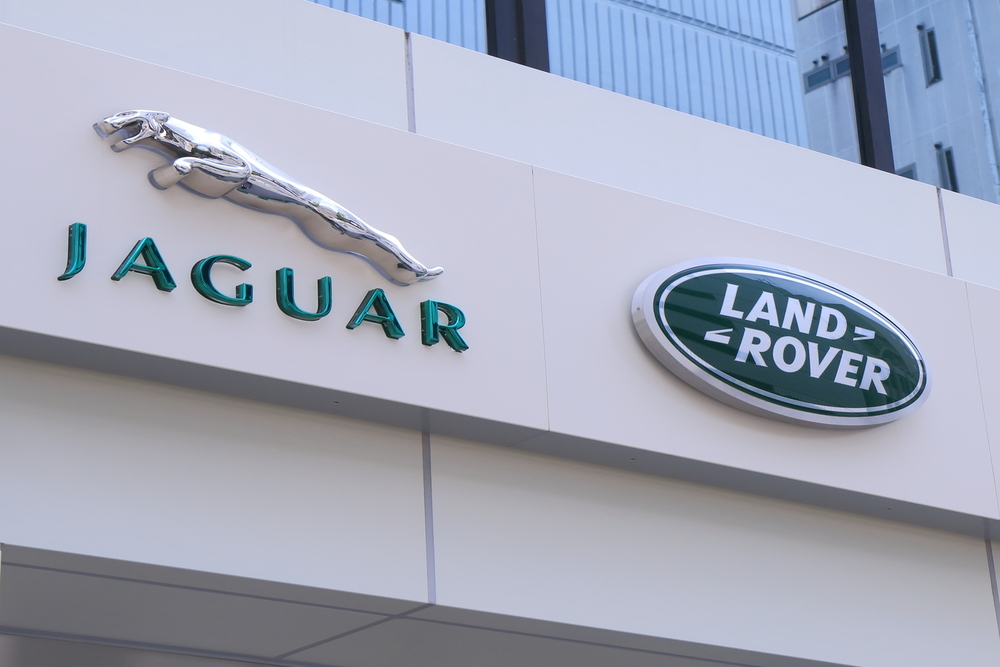 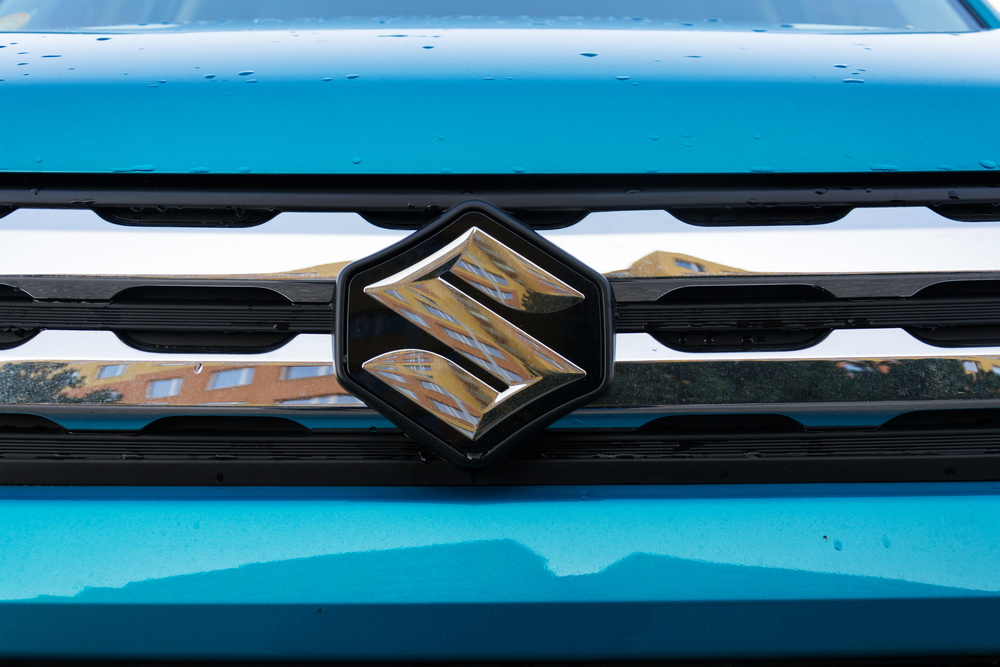