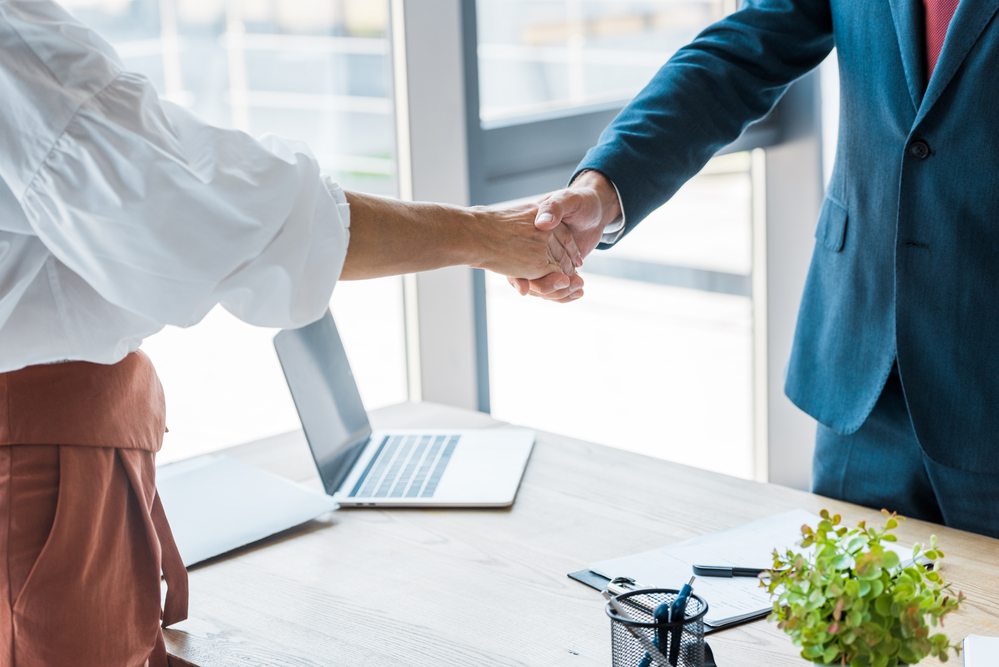 As the second Covid wave begins to haunt us, the retail industry witnesses a robust revival in hiring. It saw an uptick of more than 15 per cent in March.

Amid the wave of digital transformation, the IT-software sector once again remained shielded and hiring continued to grow by 11 per cent in the sector in March over February.

Overall across industries, the Naukri JobSpeak Index for March witnessed an uptick of more than 3 per cent in hiring activity as compared to the previous month.

"Overall, hiring activity shows a robust growth of 23 per cent in the January-March quarter as compared to the fourth quarter of 2020. The IT sector has been at the forefront of fuelling this growth and it is encouraging to see sectors like retail and accounting/finance also showing promising recovery over the past few months," said Pawan Goyal, Chief Business Officer, Naukri.com.

All six metros and key Tier-2 cities witnessed sequential growth in hiring in March, barring Kolkata (-3 per cent) and Vadodara (-2 per cent) that saw a slight decline in hiring.

Within metros, Bengaluru and Mumbai led the sequential growth, respectively followed by Hyderabad and Chennai.

"With the economy opening up, recruiters are ready to hire again, and 83 per cent confirmed this in our latest survey," Goyal said.

Demand for IT-software professionals saw a leap of more than 53 per cent in March versus the previous year.

In addition, hiring for roles in marketing/advertising, and HR/administration domains showed a notable uptick, said the report.

The figures came as India registered 1,26,789 fresh Covid cases, setting another grim one-day record, and 685 deaths in the last 24 hours. 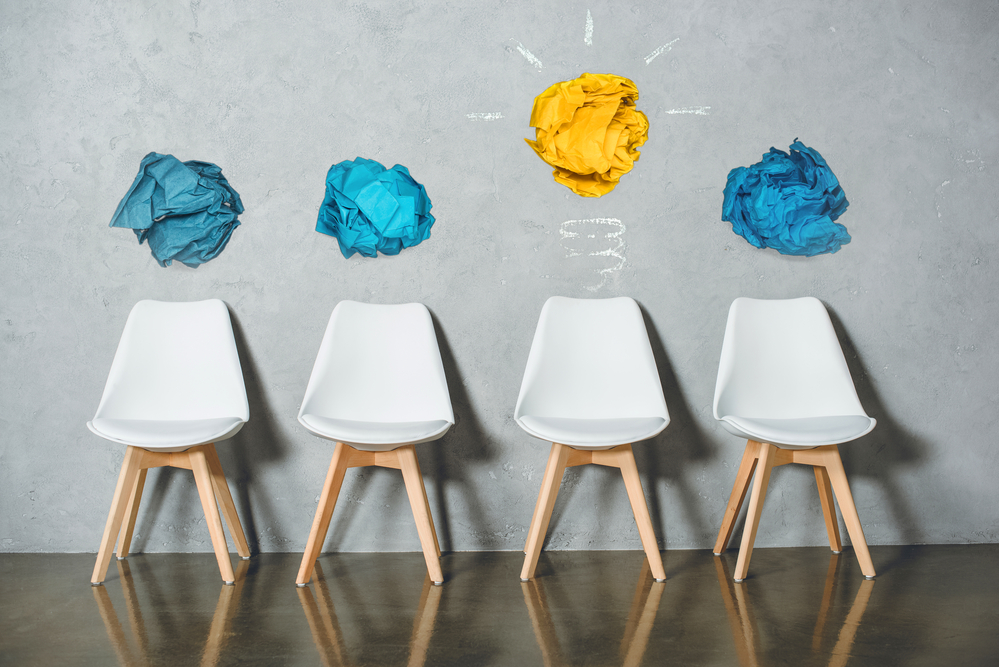 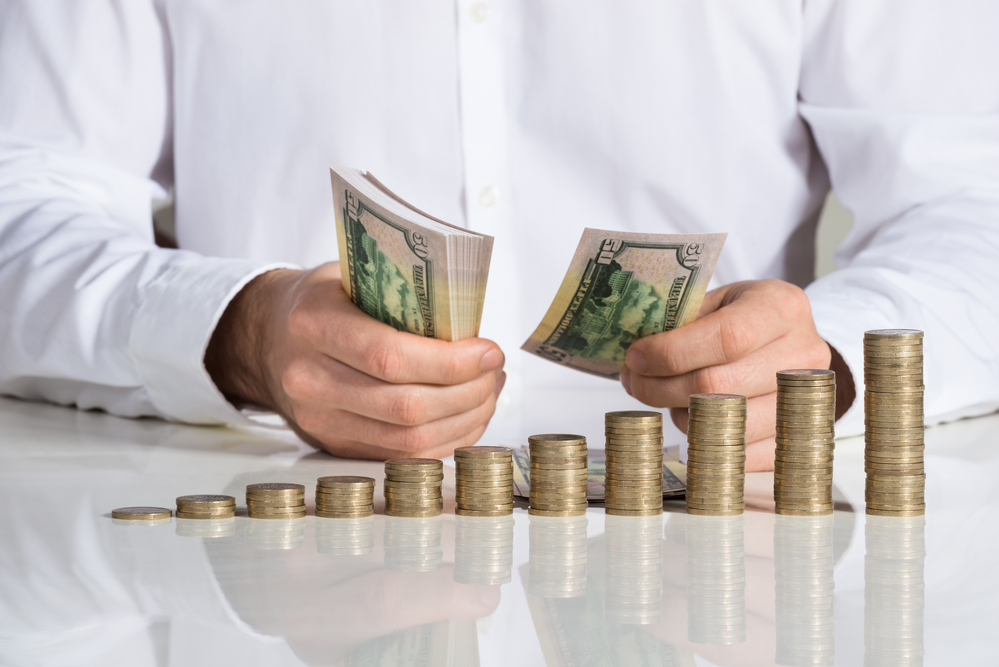