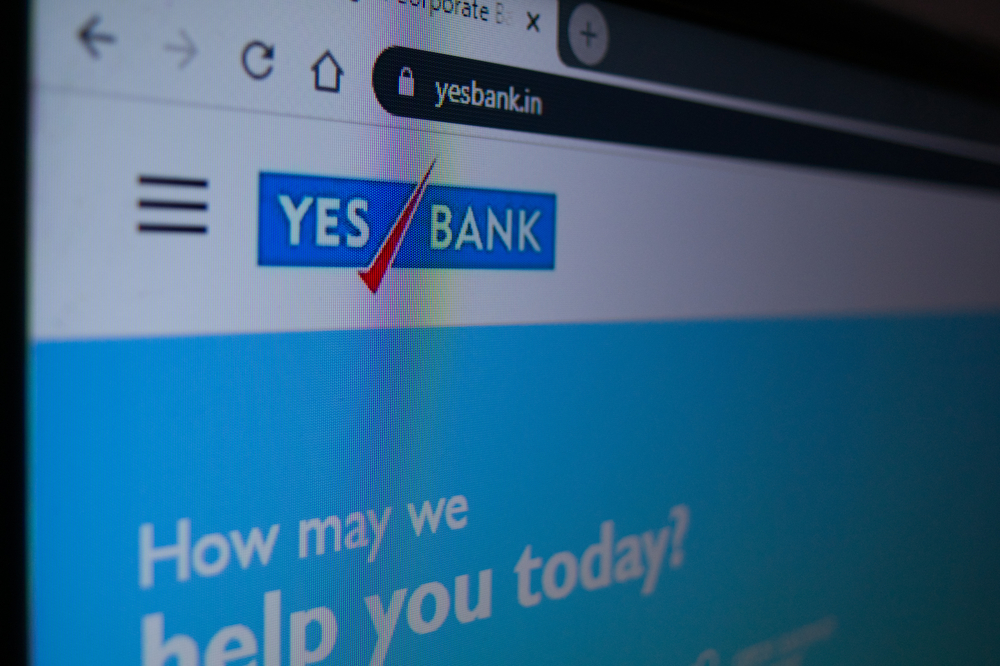 If you are a Yes Bank customer and you have been facing a lot of hardship from last 13 days then there is good news for you. Finally Yes Bank has resumed all its services. And now in order to compensate for the hardships faced by Yes Bank customers, the bank in a tweet said: “That our branches will open one hour earlier at 8.30 am from today until March 21 and we have also extended banking hours across branches for our senior citizen customers from today to March 27, 4.30 pm to 5.30 pm.” So, basically now for a few says you are having an extra hour to get your work done in your respective branch.

The apex bank puts the Yes Bank under a moratorium on March 5 and superseded the board of then distressed bank and withdrawals were capped at Rs 50,000 irrespective of the number of accounts you have in Yes Bank. With the lifting of the moratorium now Prashant Kumar is appointed as its new CEO and MD.

However, RBI governor Shaktikanta Das in order to avoid run on the bank on March 16 addressed a press conference in which he once again ensured customers about safety of their money in the Yes Bank and said there is no need to panic and withdraw money once the moratorium will be lifted. Prashant Kumar on Tuesday said that during the moratorium, one third of depositors withdrew the maximum permissible amount.

Even after the moratorium is lifted the big question looming large is that will the bank be able to successfully regain the lost trust of its customers. And how is it going to do so is also a pertinent question to ask. Even many experts are saying that it is possible that once the moratorium would be lifted there would be run on the bank to withdraw money.