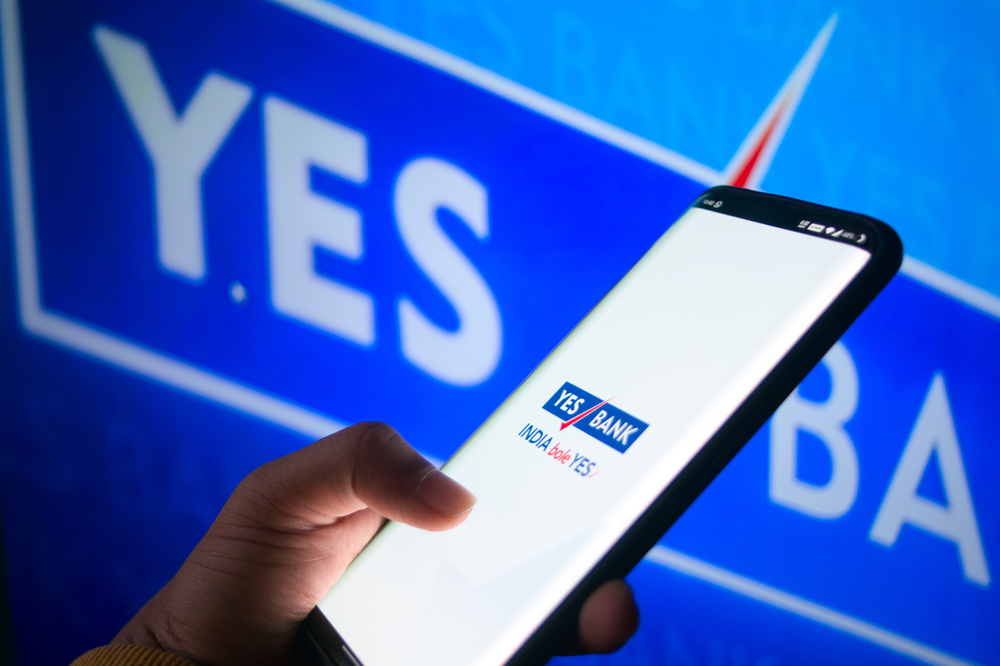 Yes Bank’s additional tier 1 (AT1) bonds worth Rs 8,415 crore will be written down to zero, according to a release sent by the cash-strapped private lender to stock exchanges on Sunday.

This is being done as per the globally accepted Basel-III norms that mandate writing down of such bonds in the wake of an emergency.

The write-down will not go down well with entities who were sold these bonds by the Rana Kapoor-founded bank as an instrument that was as safe as fixed deposit but more profitable. Entities which subscribed to these bonds in the hope of a higher and yet guaranteed return include mutual funds, pension funds, finance companies and wealthy individuals.

Markets experts opined against RBI’s decision to write-down AT1 Bonds. They said, though RBI is technically right in taking this decision, but this has set a wrong precedent in the banking sector. There can be a possibility arise in the future where a weak bank citing the Yes Bank example refuse to pay its liability, will force the central bank to interevene.

Some mutual funds are already in court over fear that the Reserve Bank of India (RBI) would allow the reduction of AT1 capital to nil. That worry has now turned out to be true.

The core equity capital of the bank has been nearly wiped out, revealing the mess at the bank. It has come in at 0.6 per cent for the last concluded quarter, against the regulatory requirement of 7.375 per cent.

Sensing the bank was near collapse and that could set in a systemic crisis, the central bank had on March 5, placed Yes Bank under a moratorium.

Under an RBI-sponsored reconstruction scheme, State Bank will invest Rs 7,250 crore in Yes Bank for a 45-49 per cent stake. Other investors include ICICI Bank, HDFC, Kotak Mahindra Bank and Axis Bank. The first two will invest Rs 1,000 croreeach and the latter two Rs 500 crore.

As per the RBI mandate, SBI will have to at least keep a 26 per cent stake in the bank for three years. There are restrictions on stake sales of other investors too. The draft scheme proposed by RBI was approved by the cabinet on Friday.

RBI Is Not Ruling Out Any Possibility Of A Rate Cut: Shaktikanta Das