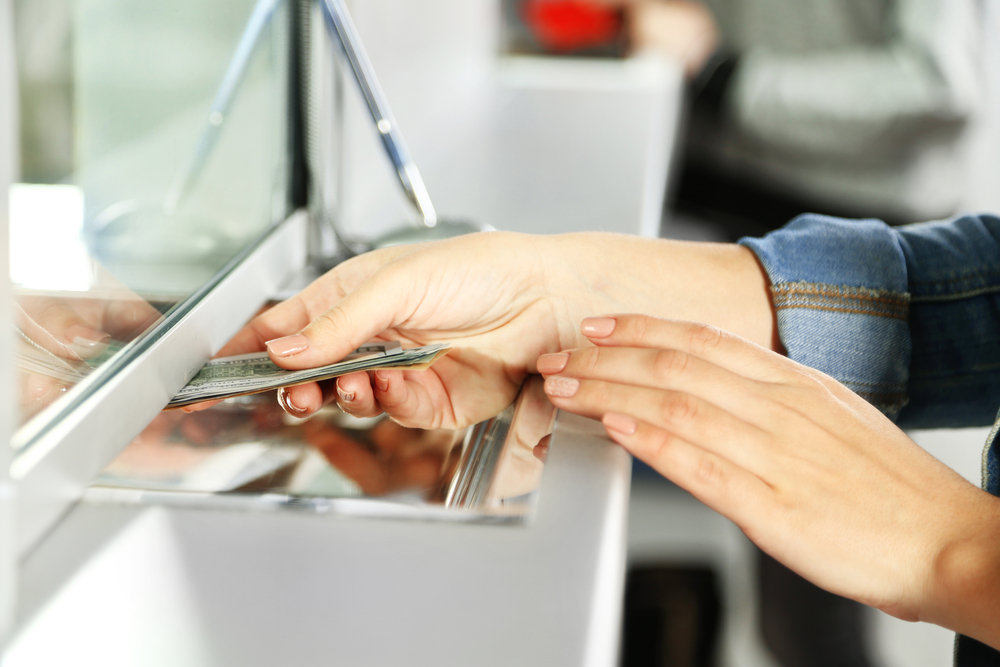 New Delhi, November 5: The Reserve Bank of India (RBI), after reviewing the Punjab and Maharashtra (PMC) Bank’s liquidity position and its ability to pay its depositors has decided to further enhance the limit for withdrawal to Rs 50,000 inclusive of Rs 40,000 allowed earlier, the apex bank said on Tuesday.

With the above relaxation, more than 78 per cent of the depositors of the bank will be able to withdraw their entire account balance.

RBI also said it has also been decided to allow the depositors to withdraw from the bank’s own ATMs within the prescribed limit of Rs 50,000. This is expected to ease the process of withdrawals.

The suspended managing director of PMC Bank, Joy Thomas recently informed the RBI that the bank’s exposure to HDIL was over Rs 6,500 Crore, which is 73 per cent of its entire assets of Rs 8,800 Crore. This exposure is four times that of regulatory cap.

After the PMC Bank fiasco the RBI has stopped its paranoid customers from withdrawing their deposits from the bank and stipulated that each customer can withdraw upto Rs 25,000 only. Following this, customers had also met Finance Minister Nirmala Sitharaman in Mumbai to sought government’s intervention to resolve the matter.

The RBI on October 14, 2019 had permitted the depositors of PMC Bank to withdraw up to Rs 40,000 of the total balance in their accounts. 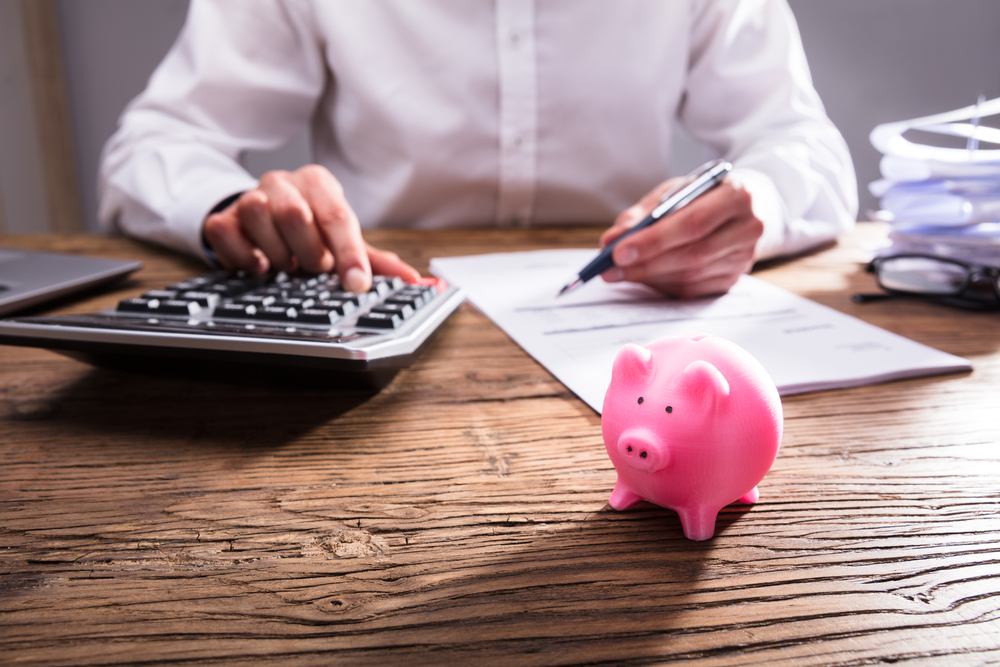 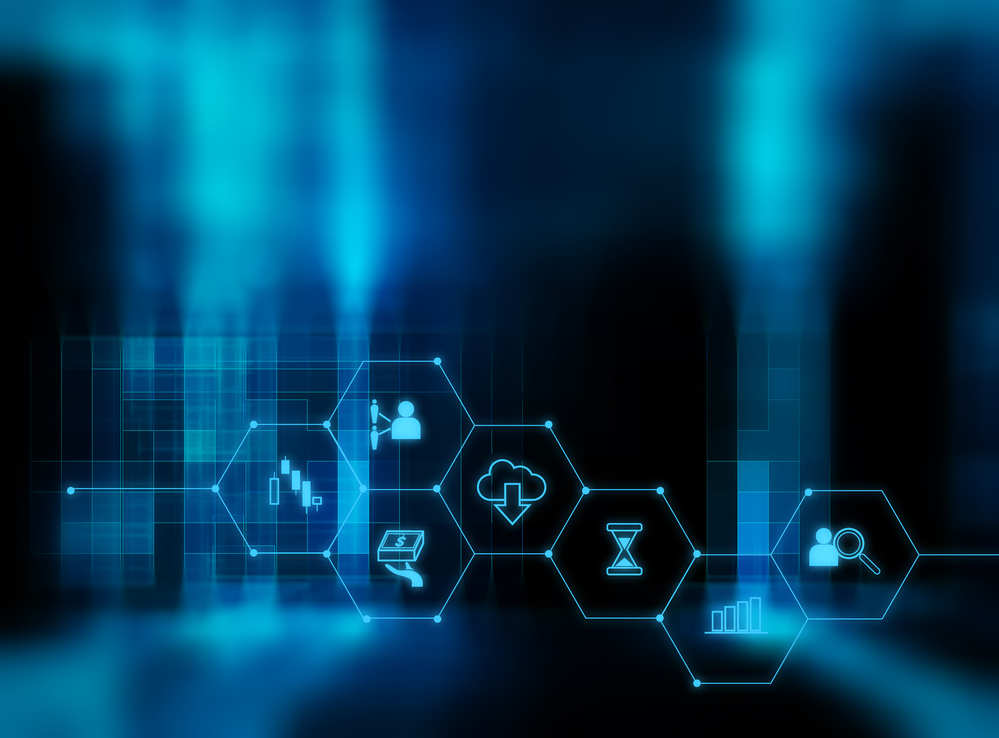