PSU Banks Profitability, RoAs For FY20 To Be Low 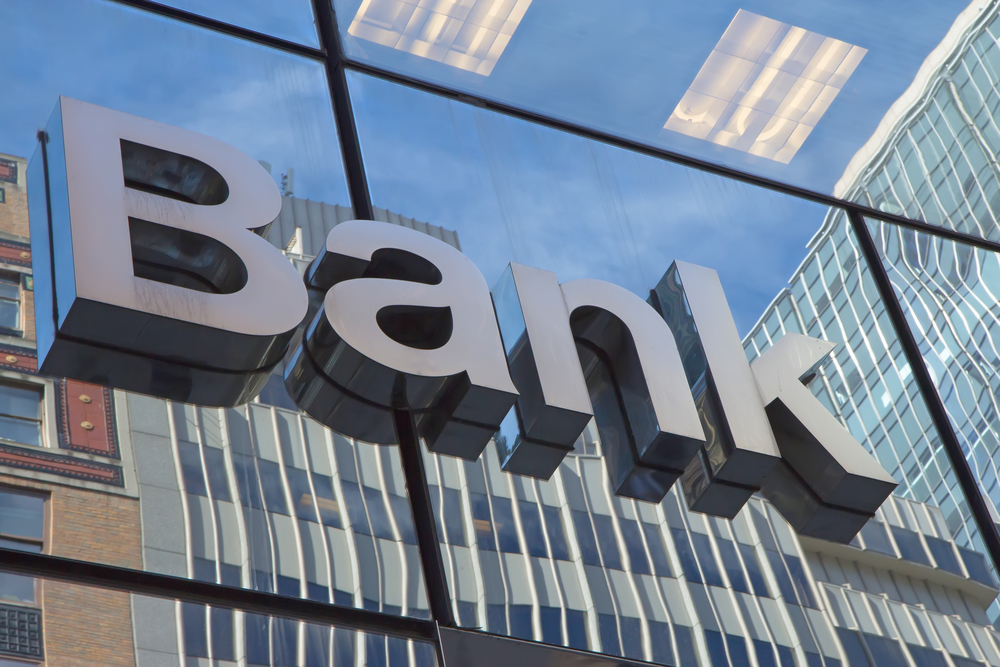 ICRA rating has forecast a weak return on assets (RoA)s for public sector banks (PSBs) for financial year 2019-20, which will just about break-even, with most of their operating profits getting consumed by the credit provisions. This would result in overall poor profitability and feeble Return on Equity (RoE) of less than 1 per cent. The private sector banks (PVBs) too will face another challenging year due to high credit cost during FY2020 and a muted RoE at 9-10 per cent, notwithstanding a 15-30 per cent Y-o-Y growth in their net profits during FY2020.

The finding comes in less than a month after the government announced second round of major banks merger scheme. On August 30, 2019, Finance Minister Nirmala Sitharaman unveiled amalgamation of ten public sector banks into four big banks. After the unification, the total number of PSBS in the country will come down to 12 from the present 27 banks. Sitharaman had back then said the proposed merger was crucial and would be helpful in making India a $5 trillion economy in the coming decade.

“The PSBs on aggregate basis returned to profit for the first time in Q1FY2020, after 10 consecutive quarters of losses from Q3FY2017. This was a result of reduction in their Net NPA levels by March 2019 upon the sizeable provisioning done in FY2019,” the ICRA finding said.

As per ICRA’s estimates, the losses before taxes for PSBs stood at Rs 1.15 lakh crore during FY2019 which were somewhat lower than capital infusion of Rs 1.27 lakh crore by the government and LIC in the IDBI Bank. On the other hand, strong NII growth and decline in credit provisions drove strong 30 per cent Y-o-Y growth in profit after taxes for PVBs during Q1FY2020.

Commenting on the recent performance trends, Anil Gupta, Sector Head – Financial Sector Ratings, ICRA said, “The decline in credit provisions remained a key driver for profitability of PSBs during Q1FY2020, even though their core operating profits remained under pressure because of limited net interest income (NII) growth. Whereas higher NII growth led to improvement in core operating profitability for PVBs and coupled with lower credit provisioning, their net profitability too improved during Q1FY2020.”

Regarding asset quality, fresh gross slippages for both PSBs (accounting for 73 per cent slippages) and PVBs rose on sequential basis during Q1FY2020, driven by increased slippages in the MSME segment and the seasonal spike witnessed in agricultural segment during Q1. The same stood at Rs 85,643 crore as compared to Rs 77,784 crore during Q4FY2019 and Rs 94,756 crore during Q1FY2019.

With incremental stress emerging from real estate, auto, MSME, NBFC and possibly the retail sectors amid the slowing GDP growth trends and subsequent impact on economic activity and income levels, gross slippages are estimated to remain elevated at 3.2-3.6 per cent of standard advances during FY2020 as compared to 3.9 per cent during FY2019. With continued provisioning on existing and fresh NPAs, the net NPAs are likely to decline to 2.5 per cent of net advances by March 2020 from 3.8 per cent as on March 2019.

Repo Rate And Monetary Policy Committee: All You Need To Know