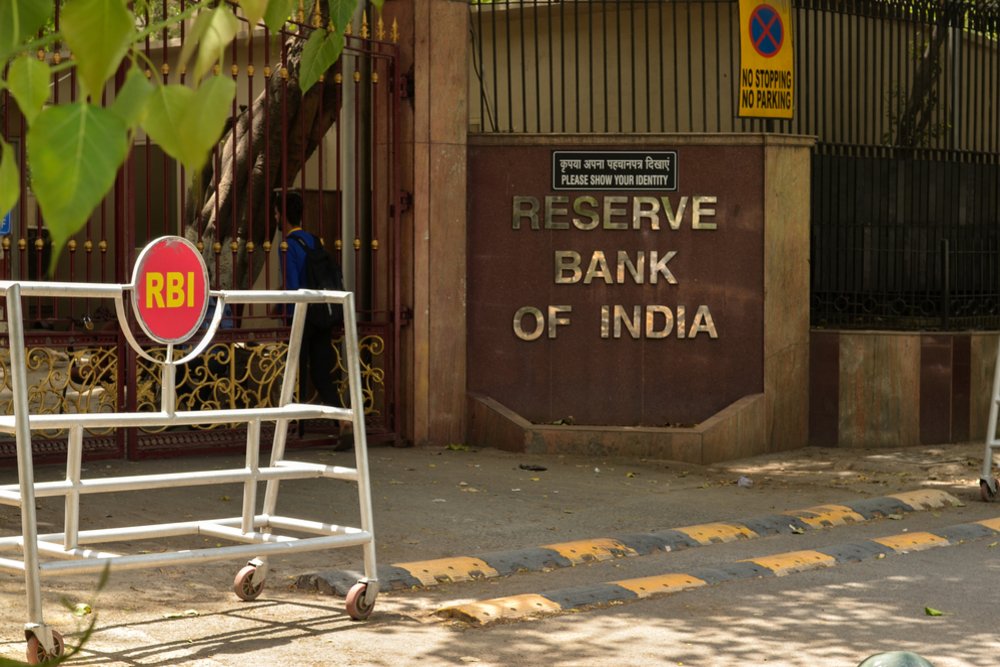 Mumbai, November 14: India’s factory output, Index of Industrial Production (IIP), worsened than expected, in September. This has dashed the hopes of immediate economic revival in the economy. As a result, most of the leading players have scaled down the growth rates (GDP) for the September quarter (Q2) and for the FY’20. This situation may force the Reserve Bank of India (RBI) to go for larger rate cuts compared to the traditional 25 basis points (bps). This will amount to encouraging leverage to households, which has not worked elsewhere and India cannot stay out of it.

In a report following the dismal September IIP numbers, Soumya Kanti Ghosh, Group Chief Economic Advisor, SBI, said, “We now expect larger rate cuts from the RBI in its December policy. However such rate cut is unlikely to lead to any immediate material revival, rather it might result in potential financial instability as debt financed consumption against an increasing household leverage had not worked in countries and India cannot be an exception.”

VK Vijaykumar, Chief Investment Strategist, Geojit Financial Service, said, “IIP for September was expected to be poor. But the contraction is a bit higher than expected. A silver lining is the increase in intermediate consumption by 7 per cent. This is indicative of a recovery by December."

Kotak Institutional Equity (KIE) Research in a note to its clients said, dismal IIP performance for the second consecutive month points to a deep slump in economic activity. “After a disappointing start to Q1 FY20, amid a consumption and investment-led slowdown, high frequency indicators suggest that economic activity has worsened in Q2 FY20, despite a pick-up in government spending. We now expect Q2 FY20 GDP growth at 4.7 per cent against the previous estimate of 5.2 per cent,” it said.

Ghosh said, “We expect Q2GDP growth at 4.2 per cent. Our acceleration rate for 33 leading indicators at 85 per cent in October 2018 is down to just 17 per cent in September 2019, with such decline gaining traction from March 2019. We are revising our GDP forecast for FY20 to 5 per cent from 6.1 per cent earlier. We expect growth rate to pick up pace in FY21 to 6.2 per cent.”

Vijaykumar said, “Q2 GDP growth is likely to come at 4.5 per cent and FY 20 number will be around 5.2 per cent. It is a fact that the slowdown is more severe than anticipated. With monetary transmission remaining poor, the government will have to address the factors that impede transmission like the higher interest rates on small savings. Though there is limited room for fiscal stimulus, the quality of government expenditure can be improved by focusing on labour intensive public works."

Even though the government has announced corporate tax rate cuts and a new fund to support stalled projects, they are unlikely to contribute substantially to growth in the near term in the absence of demand, KIE report stressed.

Economic activity should improve somewhat from 2HFY20 due to favourable base effects, lower policy rates amid easier liquidity conditions and government spending. However, weak momentum would result in a much weaker FY2020 GDP growth print than what we had initially envisaged. We therefore revise down our FY20 GDP growth estimate to 5 per cent against previous estimate of 5.8 per cent, KIE report said. 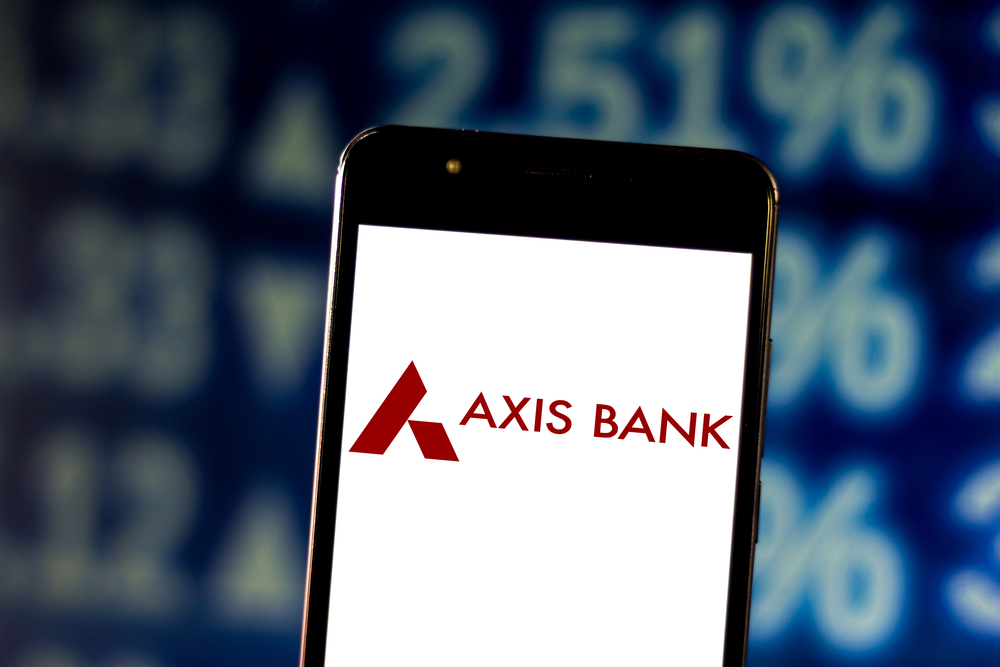 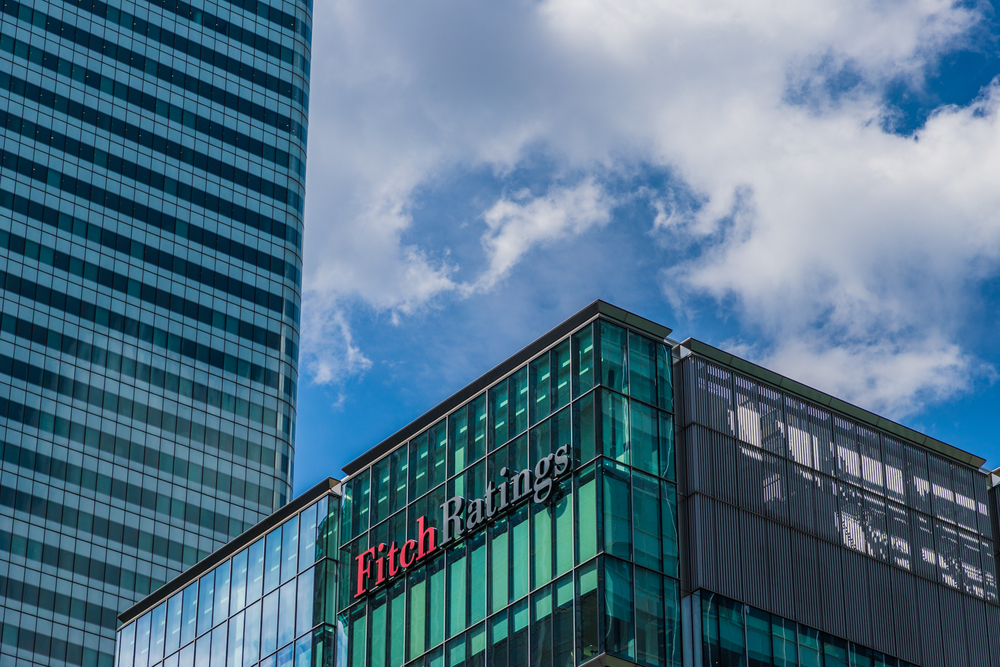