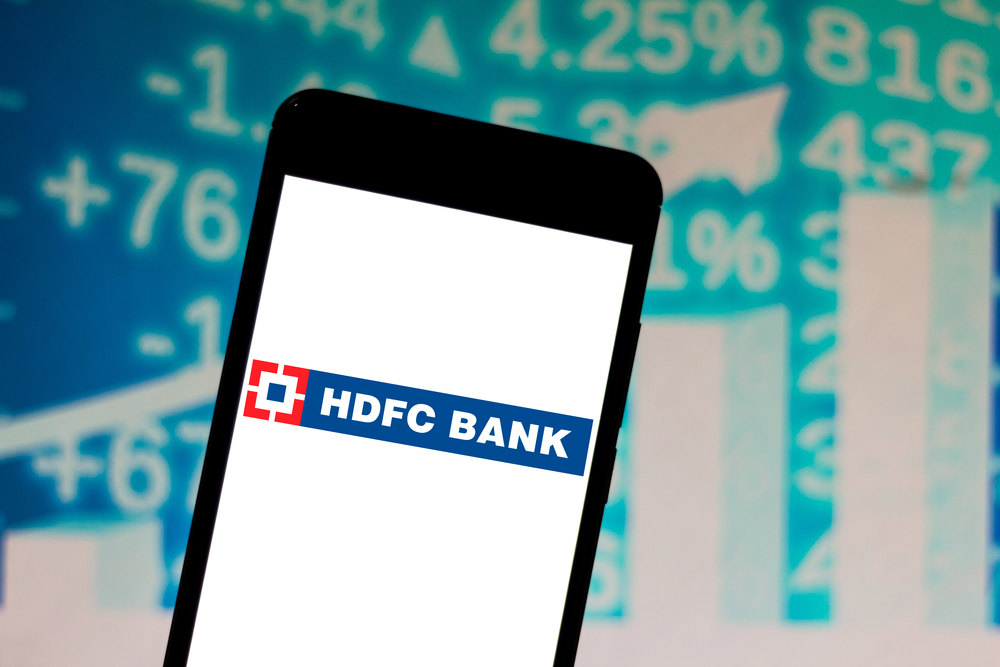 New Delhi, November 7: Largest private sector lender, HDFC Bank has slashed its Marginal Cost-based Lending Rate (MCLR) for various tenors by 10 basis points (bps). MCLR is the minimum-lending rate below that a bank is not permitted to lend.

But it has kept the overnight, 1-month and 3-month MCLR rates unchanged.
The last time HDFC Bank cut MCLR rates was in August. That time it had cut rates across all tenors by 10 bps.

The Reserve Bank of India (RBI) has slashed the repo rate five times in a row by cumulative 135 bps. Following suit, banks too, have been cutting interest rate on loans albeit not at the same rate.

The RBI decided to go in favour of external benchmark-linked lending rates. The regulator issued a circular in September mandating banks should link all new floating rate loans to an external benchmark like repo rate, 3-month or 6-month treasury bill yield, or any other benchmark published by the Financial Benchmarks India from October 1, 2019.

In August 2017, RBI constituted and Internal Study Group (ISG) to examine the effectiveness of MCLR system. It was found that the system did not allow for effective transmission of rate cuts to customers. In the backdrop of this finding by ISG, RBI decided to mandate a switch over to an external benchmark for lending rates.

Most public sector banks like State Bank of India, Central Bank of India and others have started offering loans linked to an external benchmark. However, private sector lenders like HDFC Bank are yet to move to the new regime.

Earlier HDFC Bank cut its lending rates by 10 bps across all tenors in August.