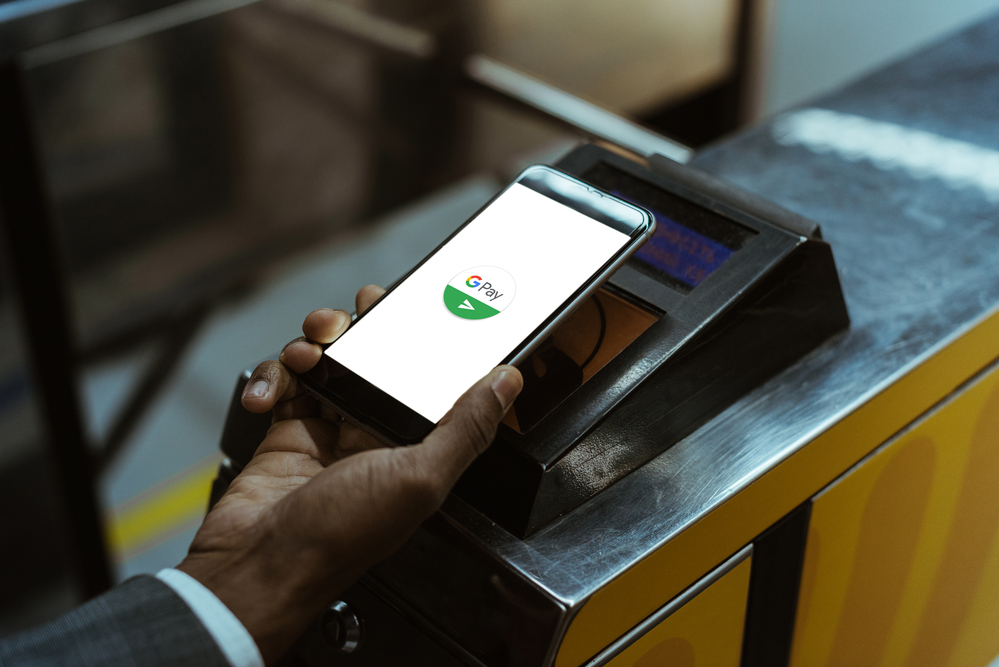 New Delhi, January 9: Unified Payments Interface (UPI) was the second most preferred payment mode in 2019, with only a few notches down after cards payment, according to a recent report. In September, it overhauled cards for the first time taking a top position.

As per a report based on transactions that took place on Razorpay’s financial platform in 2019, cards payment recorded 45.73 per cent transaction, while UPI was at 37.69 per cent, followed by netbanking at 11.43 per cent.

In the JFM quarter, UPI continued to rise at 128 per cent from the same quarter in 2018. In the AMJ quarter, the growth increased by 71 per cent from JFM. Further, at 26 per cent growth in JAS from the previous quarter, UPI displayed steady growth throughout, venturing into OND with a propelling growth of 36 per cent, the report noted.

Razorpay claims to have collected the data from more than eight lakh business partners and merchants including IRCTC, Swiggy, BookMyShow, taking into consideration person to merchant (P2M) UPI transactions made on its platform.

Further, UPI transactions on Razorpay’s platform reveal that PhonePe grew the most at 857.22 per cent, followed by Paytm at 827.68 per cent, while BHIM app expanded by 108.68 per cent. However, Google Pay was the most loved UPI app as per adoption and growth rates at 337.73 per cent, the report noted.

While the food and beverage sector witnessed highest UPI transactions with 29 per cent, it was followed by financial services at 12 per cent and travel industries at 11 per cent transactions, respectively.

Karnataka continued to claim the top position in UPI transactions at 27.82 per cent, followed by Maharashtra with 15.5 per cent, the NCR region with 8.6 per cent, and Andra Pradesh and Telangana together contributed 11.02 per cent, the report noted. 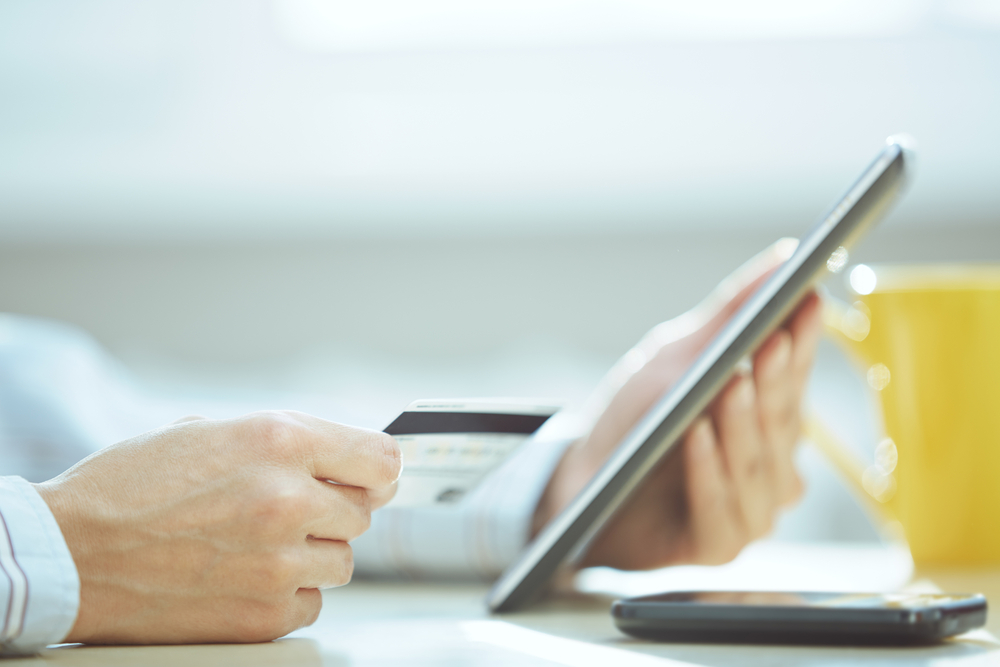 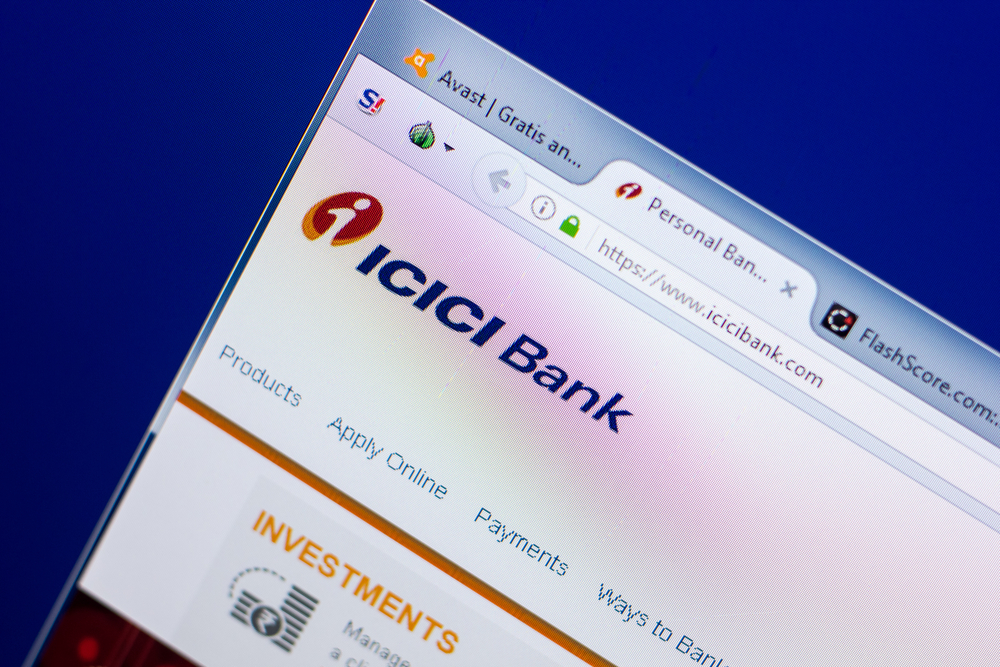