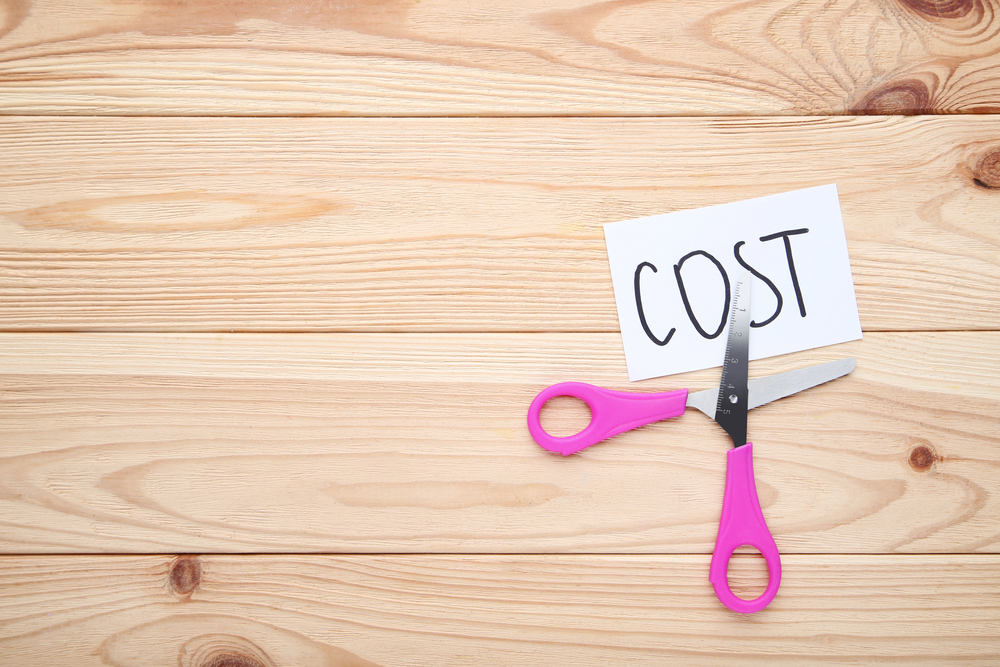 The new rates are applicable from July 11.

The revised one-year MCLR stands at 7.40 per cent against 7.60 per cent earlier, the bank said in a release.

Three-month and six-month MCLRs have been cut to 7.10 per cent and 7.25 per cent, respectively.

This is the thirteenth consecutive rate cut by the lender since July last year.

Another state-run Indian Overseas Bank (IOB) has cut its MCLR by up to 25 bps across tenors.

Earlier this week, Canara Bank and Bank of Maharashtra (BoM) also reduced their MCLRs by 10 bps and 20 bps, respectively across all tenors. 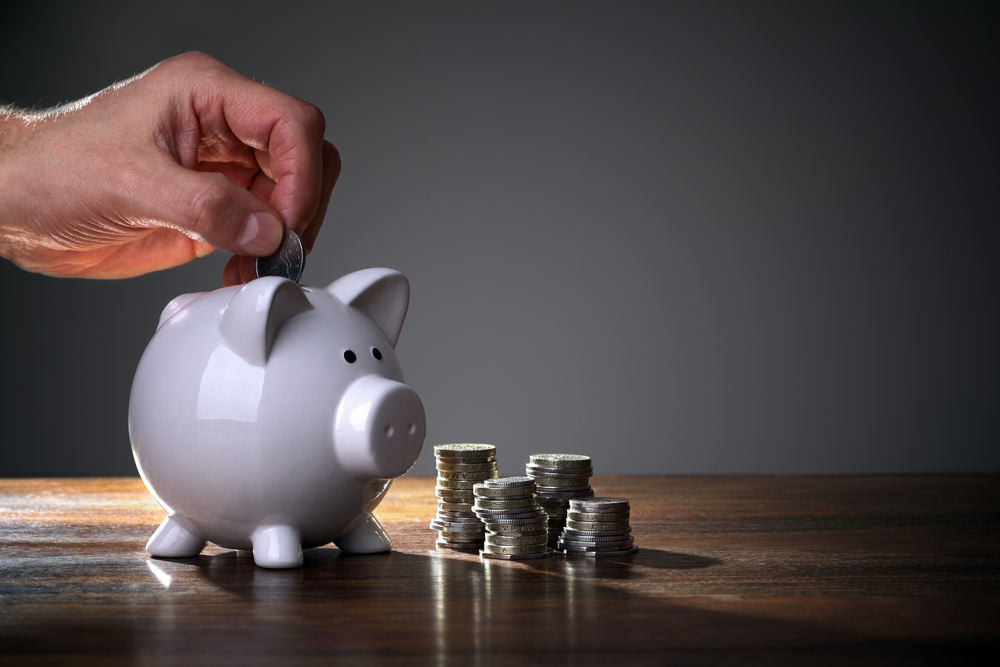 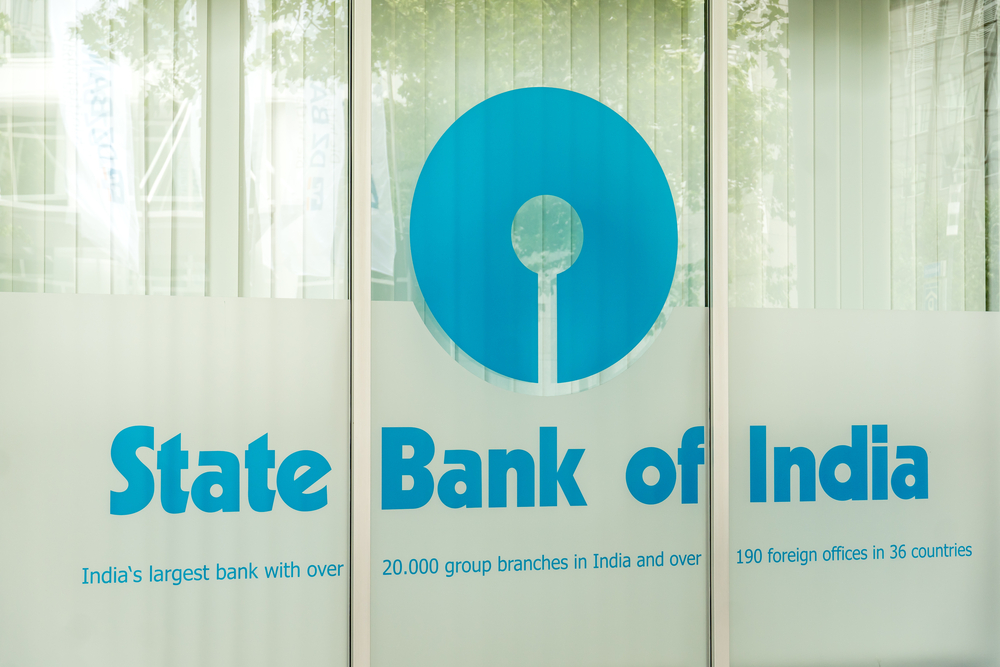