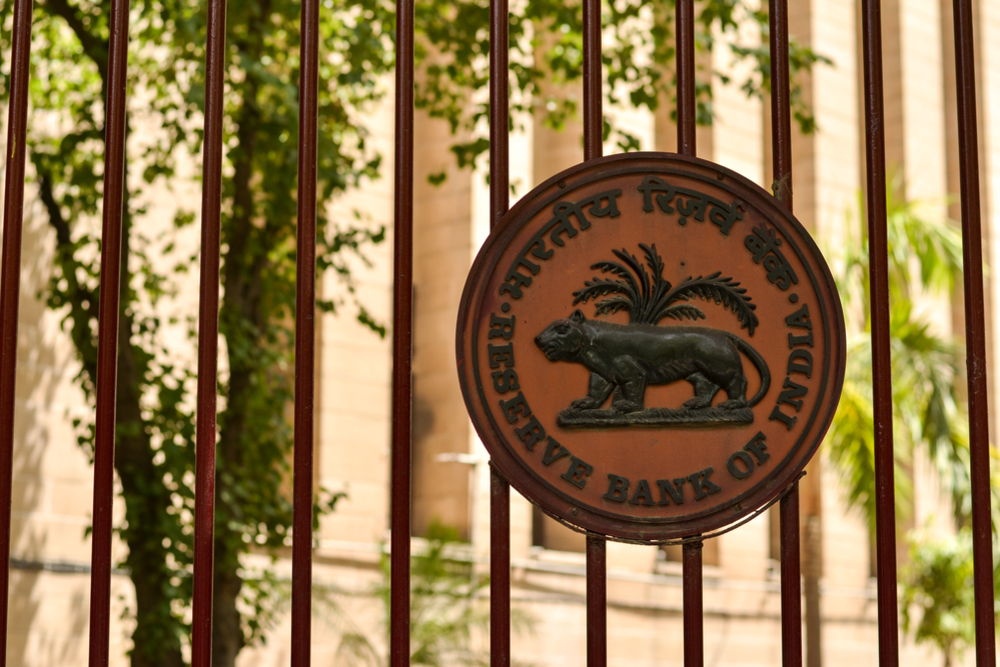 Mumbai, Oct 16: The Reserve Bank of India on Friday said it will conduct the first-ever Open Market Operation (OMO) purchase of State Developments Loans (SDLs) for Rs 10,000 crore on October 22, 2020.

The Reserve Bank had announced the OMOs in the statement on Developmental and Regulatory Policies after the monetary policy meeting on October 9.

The central bank had decided to conduct OMOs in SDLs as a "special case" during the current financial year to improve liquidity and facilitate efficient pricing.

"It has been decided to conduct a purchase auction of SDLs under Open Market Operations (OMOs) for an aggregate amount of Rs 10,000 crores on October 22, 2020, keeping in view that this is the first-ever OMO purchase of SDLs," it said.

Depending on market response, the size of the auctions may be enhanced in the subsequent auctions, it added.

At present, SDLs are eligible collateral for the Liquidity Adjustment Facility (LAF) along with T-bills, dated government securities, and oil bonds.

The OMOs will be conducted for a basket of SDLs comprising securities issued by states.

The RBI will purchase the SDLs through a multi-security auction using the multiple price method. The result of the auction will be announced on October 22 itself. 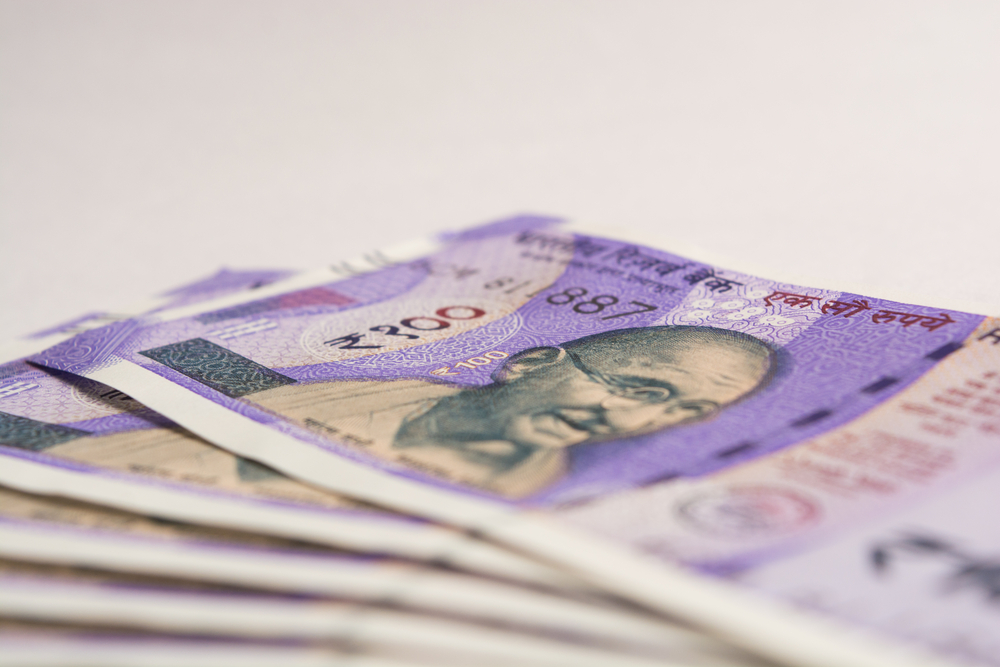 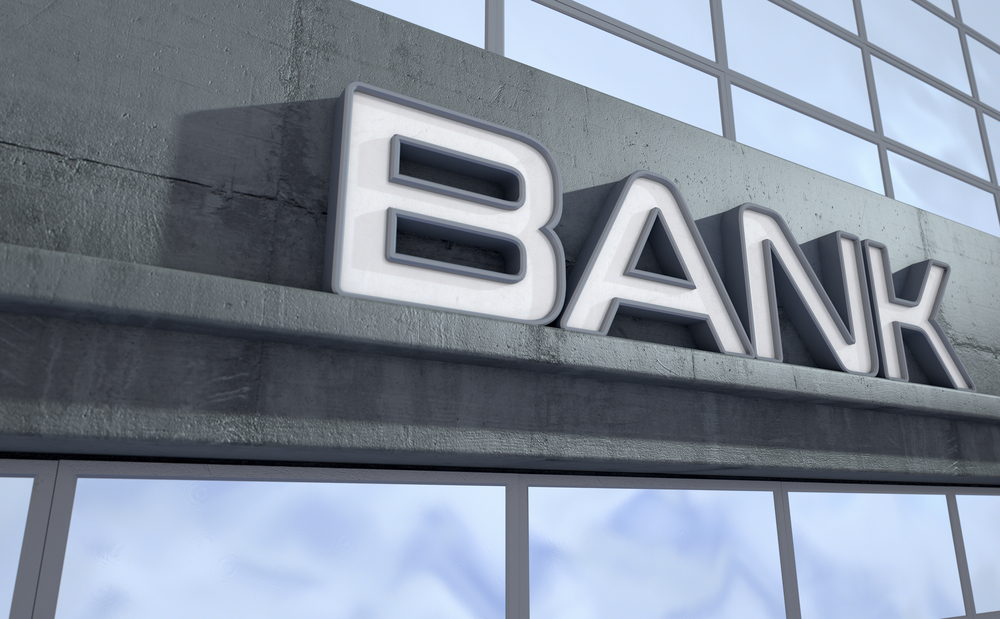 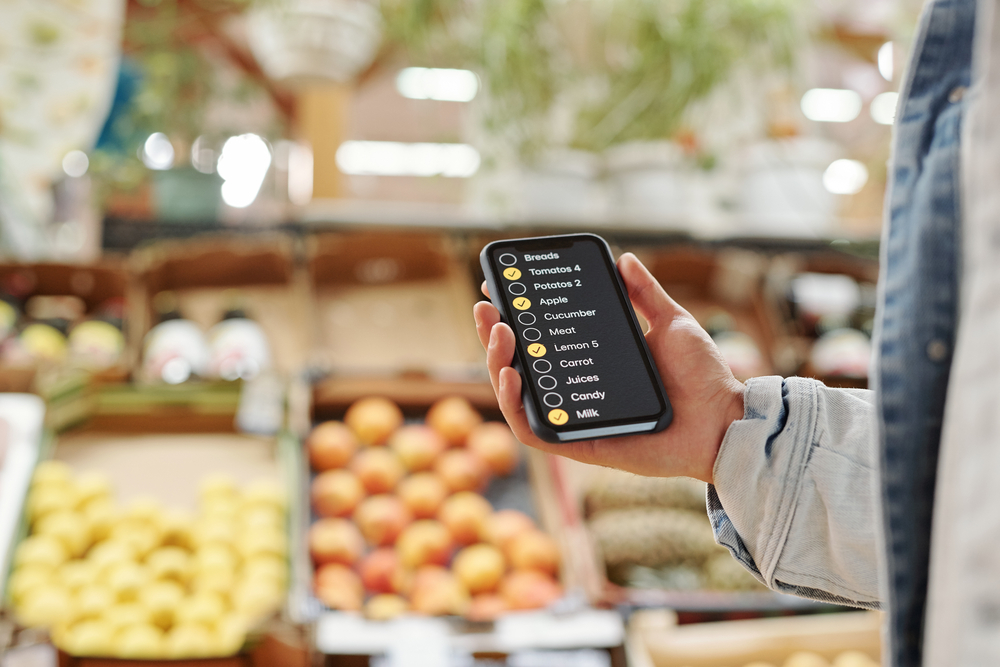