RBI Could Have Avoided Moratorium On Yes Bank Depositors 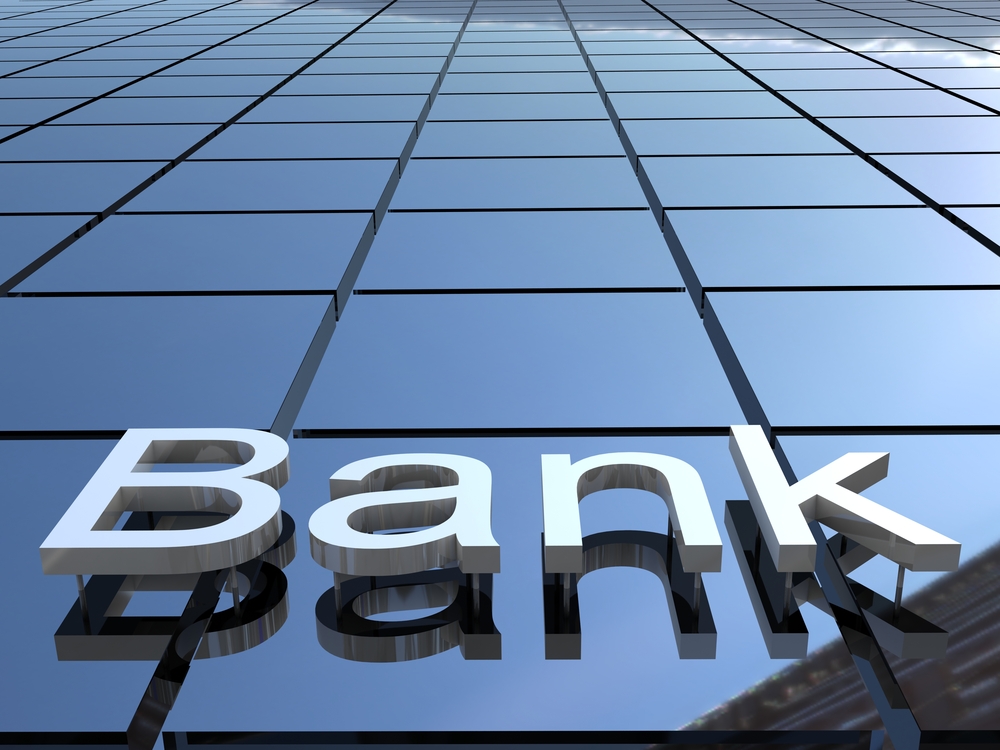 The Reserve Bank of India gave too long a rope to the Yes Bank promoters and management. It finally acted with a totally avoidable blunt tool of moratorium on withdrawals by hapless depositors and created a mayhem in the banking and financial sector. The biggest casualty has been the trust of depositors in the country's banking system. The impact of this mistrust would be felt most by the small private sector banks while the public sector lenders have this umbrella of ''government'' behind them, although legally speaking, there is no protection for depositors except the deposit insurance up to Rs 5 lakh per account.

Returning to the Yes Bank saga, if the government and the RBI had to rope in State Bank of India, it could have been done as a pure investment opportunity for SBI without putting a moratorium on withdrawal of funds and creating panic among the depositors.

Section 45 of the Banking Regulation Act, 1949 does give vast powers to the RBI to slap a moratorium on the business of a bank, up to six months and frame a scheme of reconstruction for the troubled lender. But invoking this law has its own consequences for the financial markets, at least in the short term. Could this recourse not have been avoided? It was eminently possible, once SBI had been roped in as an anchor investor.

It is abundantly clear that faced with a dire situation, the government and the RBI made SBI come up with an offer to pick up 49 per cent stake in the Rana Kapoor-promoted bank. The government and the RBI erred seriously on two counts - first, the Yes Bank board of directors was superseded and secondly a panic was created among depositors who are running helter-skelter in front of Yes branches and ATMs.

Yes Bank CEO Ravneet Gill, who has since been superseded, was desperately seeking strategic investors, both onshore and offshore with the RBI very much in the loop, as is clear from the statement of the central bank, that said: ''The Reserve Bank has been in constant engagement with the bank’s management to find ways to strengthen its balance sheet and liquidity. The bank management had indicated to the Reserve Bank that it was in talks with various investors and they were likely to be successful. The bank was also engaged with a few private equity firms for exploring opportunities to infuse capital... ''

The moot point, therefore, is, even when Gill was running around desperately for a white knight under the watchful eyes of the RBI, why could the central bank not rope in SBI? In fact, SBI Chairman Rajnish Kumar did drop hints a couple of times that Yes Bank had a good franchise.

Even after all attempts by Gill had failed, the RBI could have roped in SBI as an investor in a straight-forward way, without taking recourse to superseding the board and rationing of cash withdrawal. In any case, the new investor would have got the board reconstituted with or without Gill being in the CEO's position. Prashant Kumar, former CFO of SBI, who has now been named as the administrator of Yes Bank, could have been appointed the new Yes Bank CEO.

Such an option would have gone very well with Yes depositors, who, instead of scrambling for their own money, would have got the comfort of SBI and put in more deposits into the troubled bank. Shareholders would have taken the valuations in the market to the bank's old glory , making SBI richer. All the stakeholders would have been net gainers .

What we have got now is a tentative Rajnish Kumar, tilting his investment estimates from Rs 2,500 crore to Rs 10,000 crore, while the Tier 1 capital bond holders would be losing over Rs 10,000 crore. Prolonged litigation looks imminent and the depositors' pain and agony would only be amplified . All this contagion would add to the contagion of coronavirus on the economy.

Bad remedy and blunt tools of moratorium and board super-session should have been avoided in favour of a well-negotiated deal between SBI and Yes Bank, brokered by the RBI.

The middle class savers are the worst hit both as depositors and holders of mutual funds schemes, which had found their way into Yes Bank Tier 1 capital. Yes Bank administrator says, quoting Basel III norms, that such capital can be destroyed to zero ahead of equity and the holders of these schemes should have known it.

With arrest of Kapoor and the TV crew shadowing him and his family, the investigating agencies would share more skeletons in the Yes cupboards - ominous signs,to say the least.

The author is a senior journalist based in Delhi 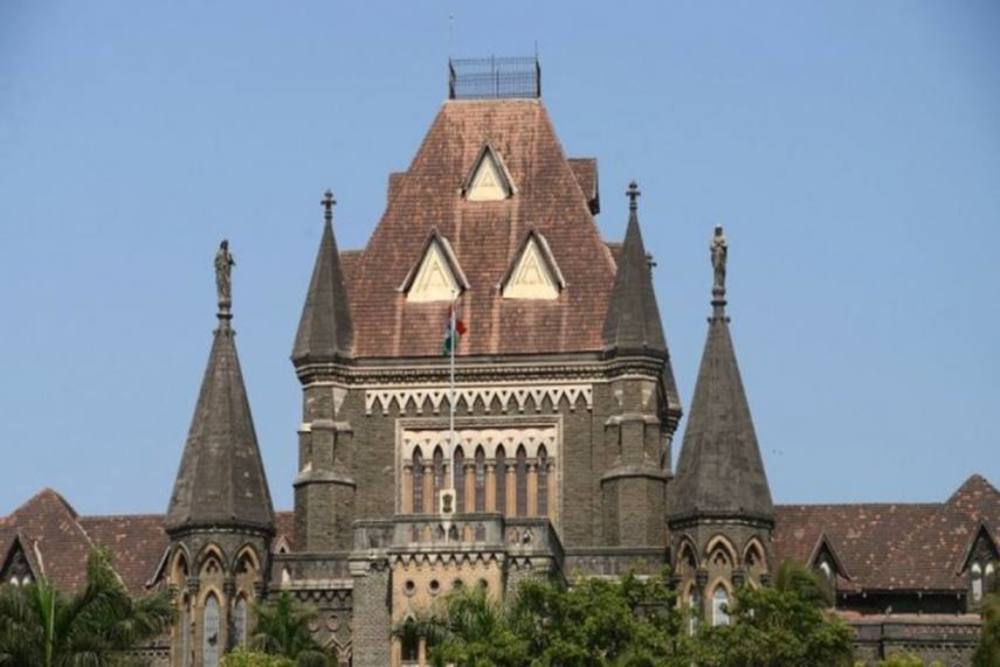 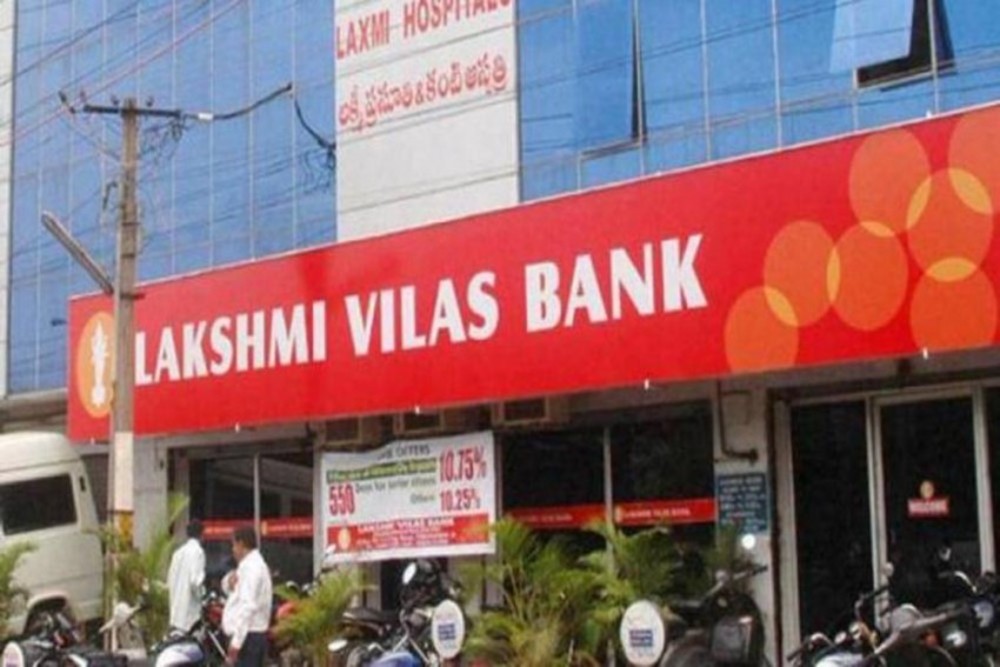