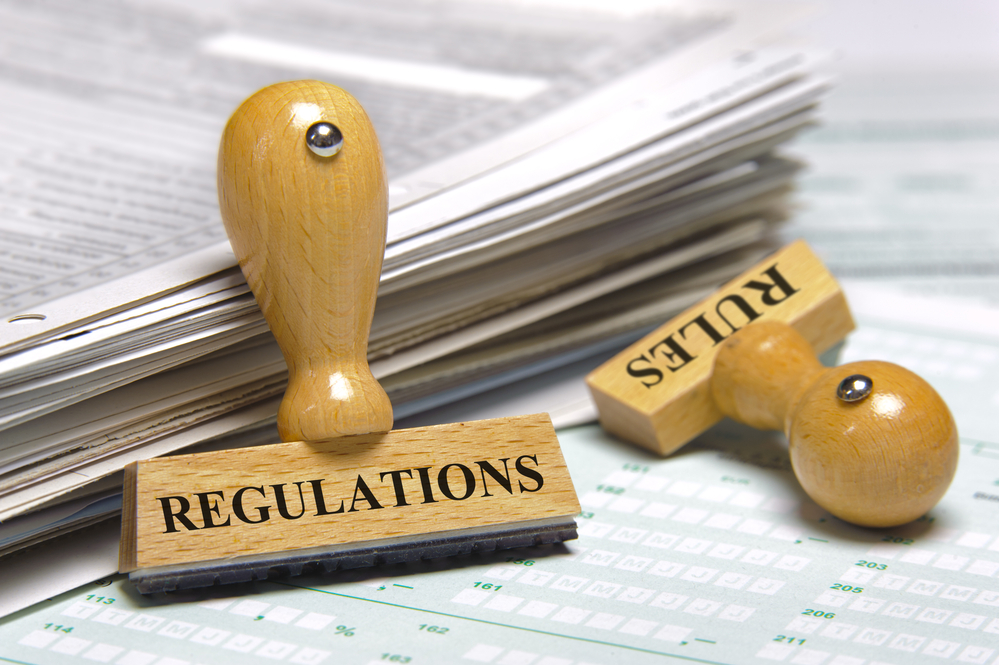 New Delhi, October 29: From November 1, there are a slew of new rules that are coming into play that would have a significant impact on our lives. Many new rules in relation to banks and its interest rates are going to change and also rules in regards to traders and merchants are also going to be applicable from the same day.

So, here are the new rules that you all should know.

If you are a customer of State Bank of India (SBI) then there is a bad news for you. According to a notification on October 9, SBI has decided to reduce the interest rate on deposits in saving accounts up to Rs 1 Lakh by 0.25 per cent to 3.25 per cent. This new decision of SBI would affect 42 crore customers in India. India’s largest lender in the past also slashed its retail term deposits (TD) and bulk term deposits interest rates by 10 basis points (bps) and 30 bps respectively for ‘1 year to less than 2 years’ tenor with effect from October 10, 2019.’

Another important thing that is going to change from November 1 is the way the merchants and traders make the payments. The government announced that the banks would not levy charges and merchant discount rate on customers and dealers on digital payments made to establishments, which have a turnover more than Rs 50 Crore. Finance Minister Nirmala Sitharaman in her budget speech said, “Business institutions with an annual turnover of more than Rs 50 Crore should offer low-cost digital modes of payment to their customers, and the RBI and banks should absorb the cost of transactions.”

Same timing for all banks

From November, in Maharashtra, the new timetable of PSU banks will be applicable. Now all banks will open and will shut at the same time. Right now some banks opens at 10 am and shut down at 5 pm and all public transactions take place till 3.30 pm. According to the Ministry of Finance, all banks should work at the same time.

Thus, the new timetable formed by bankers committee will be applicable from November 1. According to a new rule, banks will open at 9 am and will shut at 4 pm. And some banks will work from 9 am to 3 pm.

How To Deal With Banking Stocks After Mergers Of State Run Banks?